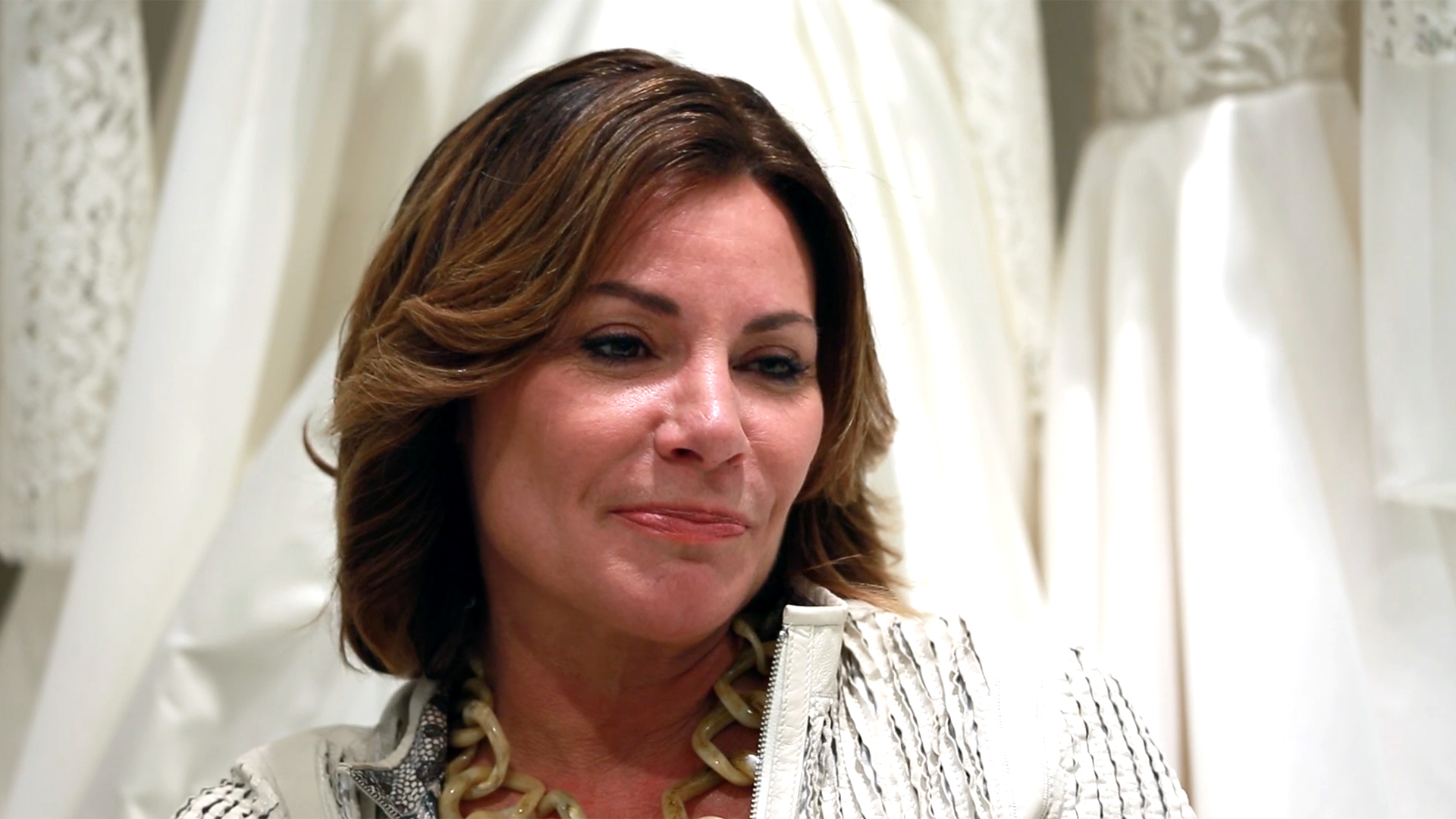 Plenty of Housewives, including Dorinda Medley, witnessed Luann de Lesseps tie the knot with Thomas D'Agostino on New Year's Eve. But noticeably absent among the wedding guests were many of her longtime Real Housewives of New York City friends, including Bethenny Frankel, Ramona Singer, and Sonja Morgan.

Whether or not these ladies would receive invitations to Luann's wedding had long been up in the air, although it seemed pretty clear that Bethenny was not going to receive an invite nor did she want one. When New Year's Eve finally arrived, Bethenny, Ramona, and Sonja were not found celebrating Luann's big day but were instead on their own fabulous vacays around the world.

After hanging with The Real Housewives of Beverly Hills' Kyle Richards in Aspen, Bethenny spent the first couple days of the new year in warmer weather in Mexico.

This is my kinda town #vivamexico 👻: BethennyFrankel

We made it! Hellooooo 2017 #happynewyear

Still goin'. What are u up to today? 👻: BethennyFrankel

Ramona hopped across the pond to say goodbye to 2016 and hello to 2017 in London and Paris with her daughter, Avery Singer.

What a special day seeing the 10th annual Christmas market and amusement park. Went on all the rides with @averysinger and finished with an ice bar!! #belowfreezing #turtletime

Avery signed us up for a 9 hour tour of London....long but loving it!!

Having the best time with @averysinger at the top of the shard. Happy New Years Eve to all!! ❤️

For @averysinger and me the #newyear will be the #best for Us and I wish the same for all of you !!!

Sonja sought out some sun and serenity in Thailand.

Getting around in #tuktuks is fun #Thailand

Party prep for tonite. Carol does it best #Thailand #phuket. These are orchid lantern that are lit up. Will post them later

Some more of the crew #newyearseve pic.twitter.com/GZptihRVdA

Some of the crew #NewYearsEve pic.twitter.com/VRiEAtXhNH

Season 8 castmate Jules Wainstein was also in Florida around New Year's Eve hanging out with The Real Housewives of New Jersey's Siggy Flicker.

From one proud Jew to another I love @juleswainstein - loved seeing your beautiful face last night @bocaresort at Bar Luna. Best DJ @gottarecords - - best atmosphere & best dancing spot. I can't wait to see you when we get home. ♥️

Jules looked fierce while reflecting on 2016.

Looking back at 2016 thinking how lucky I am that through even the hard times I am blessed with those who love me and whom I love. Wishing everyone a happy and healthy new year. 💋🤘

No matter how they chose to ring in the new year, the RHONY ladies clearly all did it in style.

Get all the details on Luann's wedding dress(es), below.

See the First Moments of Luann as Mrs. D'Agostino