Lydia McLaughlin: I Was a Virgin Until Marriage

This one's definitely a first for the Housewives.

Put on the spot by Andy Cohen during the RHOC reunion taping, Lydia McLaughlin, admits she was a virgin when she tied the knot with husband Doug seven years ago.

"My husband was too," Lydia reveals in an outtake from the Season 8 reunion show. "We both were virgins." Not only that, but Lydia was just 25 when she wed Doug and says they dated for three years before that. 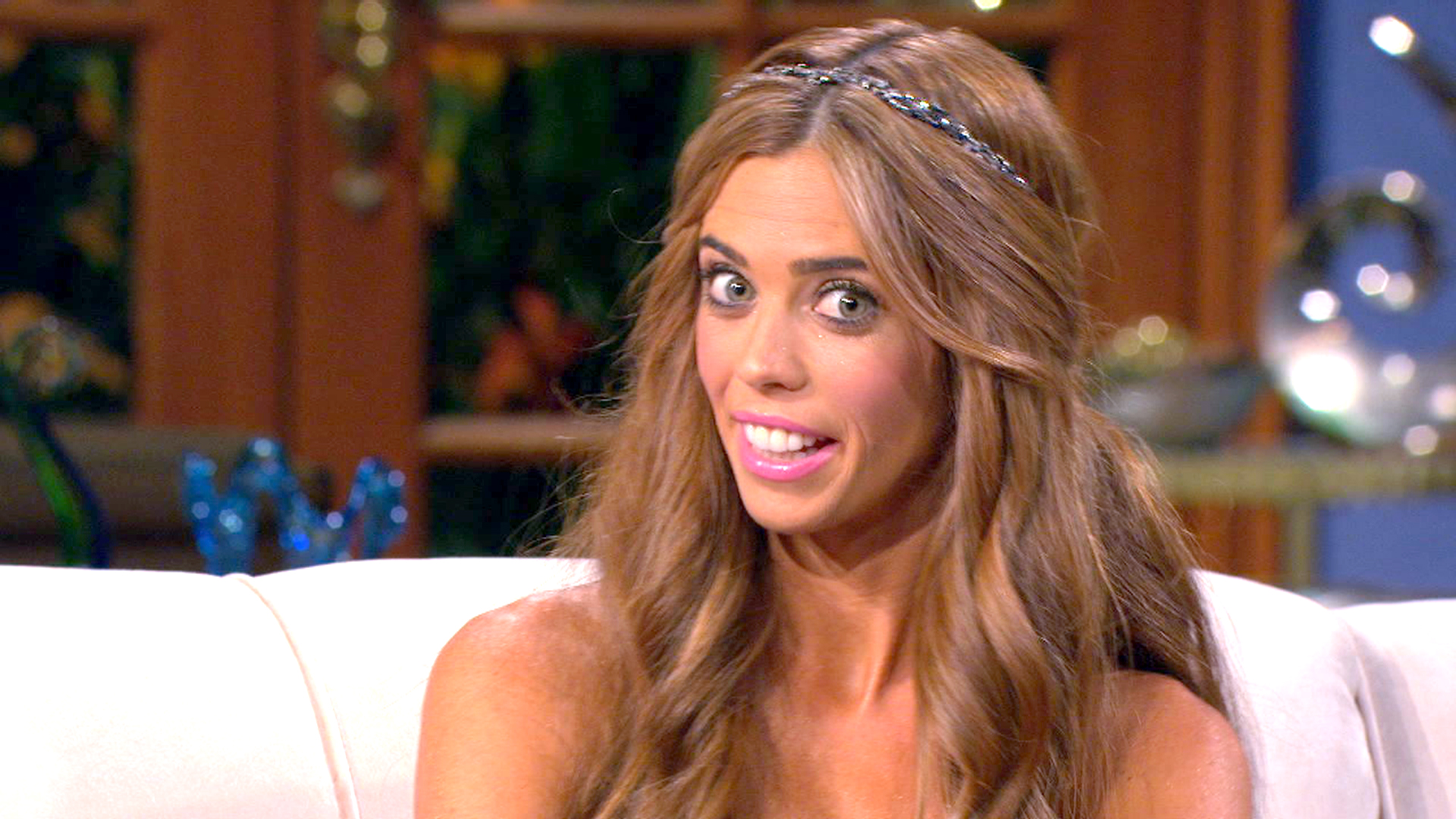 But Lydia's frenemy Heather Dubrow didn't waste any time getting in a dig: "It was a long 25 years."

"I mean, like, we did stuff," Lydia quickly explained. "We just never had sex." Andy pointedly demanded that Lydia define "stuff"—and the rest of the gang jumped in before she could answer. "No penetration?" Heather slyly inquired, "is what we're asking." Added Tamra Barney: "Like dry humping?" (Lydia eventually replied in the affirmative).

But Lydia—who met her husband at church—couldn’t have been prouder that she's only ever had sex with one man, telling her castmates, "That's all I need."

What do you think about Lydia McLaughlin's revelation? Tell us in the comments.