Mariah Huq Says Dr. Jackie Walters Makes an Effort with Everyone But Her

Mariah Huq previously said that she thinks Dr. Jackie Walters is the source of a lot of the rumors circulating in the Married to Medicine universe. So in an interview with The Daily Dish podcast, we had Mariah give an update on where her relationship with Dr. Jackie currently stands following her Emergen-tea party.

"I think she always makes efforts with the other ladies, just not with me," Mariah said. "I think she and I both have been trying... I think it goes left; it does tend to go left real quick."

Mariah also shared she was happy to hear Jackie's apology for repeating accusations about Mariah using drugs on her podcast. "I was [surprised] but I was happy that she did and I accepted her apology. But when you apologize, you can't say 'but.' So everything that you say before the 'but' goes out the window," she said.

Catch Married to Medicine every Sunday at 9/8c. Preview, below.

Preview
Heavenly Kimes' Has an Excuse for Not Telling Damon About the Naked Models... 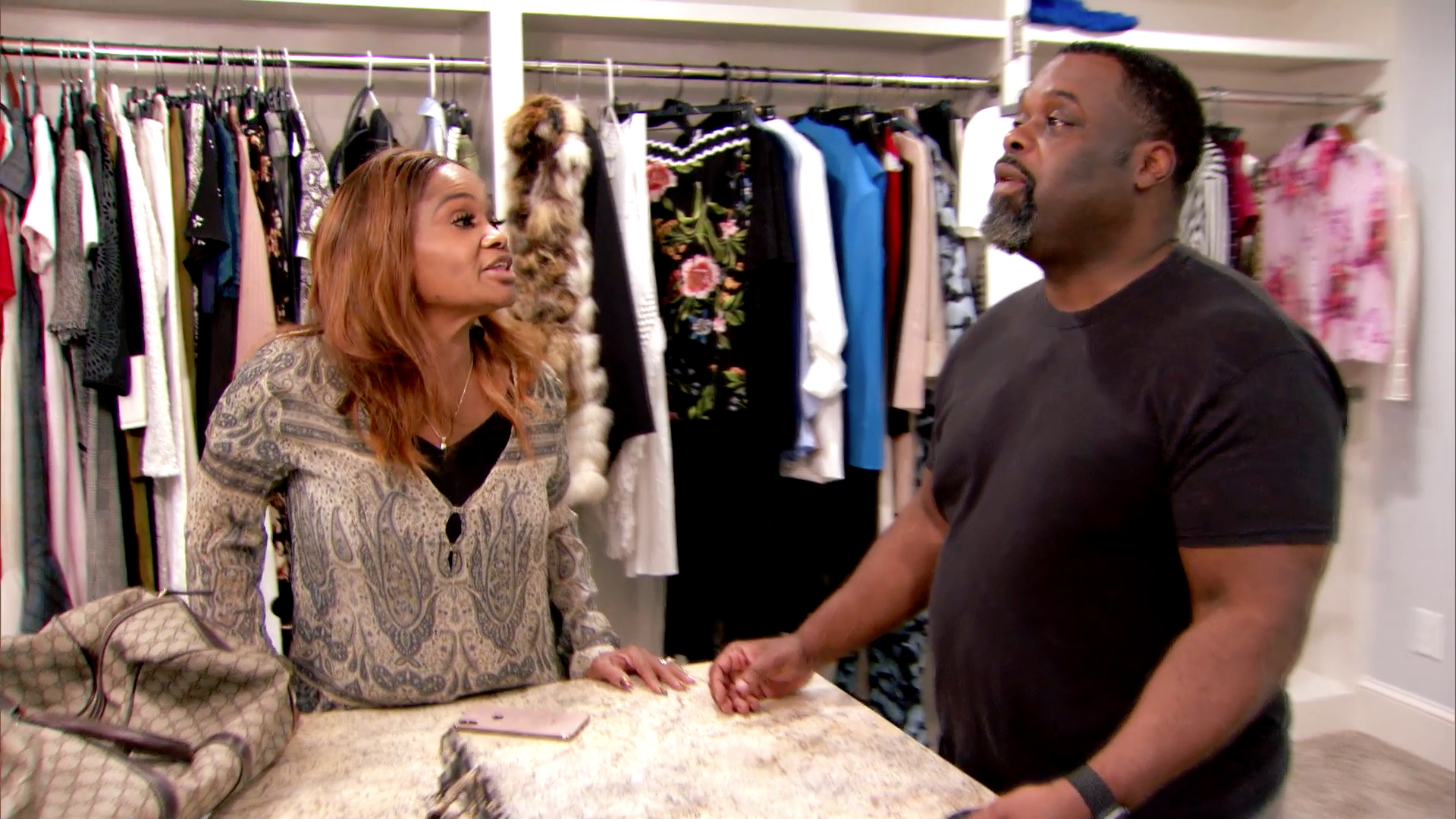 Andy Reacts to Mariah Not Being Invited to His Baby Shower