If you enjoy watching David Parnes and James Harris negotiate business deals and their friendship on Million Dollar Listing Los Angeles, you're not alone. The British agents also amuse Mauricio Umansky, who just so happens to be the CEO of real estate firm The Agency, where the two pals work.

"I love watching them. I think they're fantastic. They're fun. They're smart. They're witty," Mauricio told The Daily Dish about the team. "They're the same on television as they are in real life. And they're just fun to watch in real life."

It's a bit of a mutual admiration society between the trio of super agents, as David and James gushed about Mauricio to us last October. "Mauricio is a great guy, like genuine," David said. "He's a friend. He's a mentor. We go on listings with him. We sell loads of big, big high-end real estate with him. He's just a great guy... he's just a good, easygoing, smart, laid back but seriously ambitious at the same time, successful great guy." For James, it's even simpler: "Hashtag legend. We love the guy. He's the best."

It's not all business for the fellas. The trio also makes time to hang out outside of the office, from guys' nights to triple dates.

Now there's a bromance we can endorse!

Watch the Brits take you on a tour of The Agency, below.

Exclusive
Go Inside The Agency 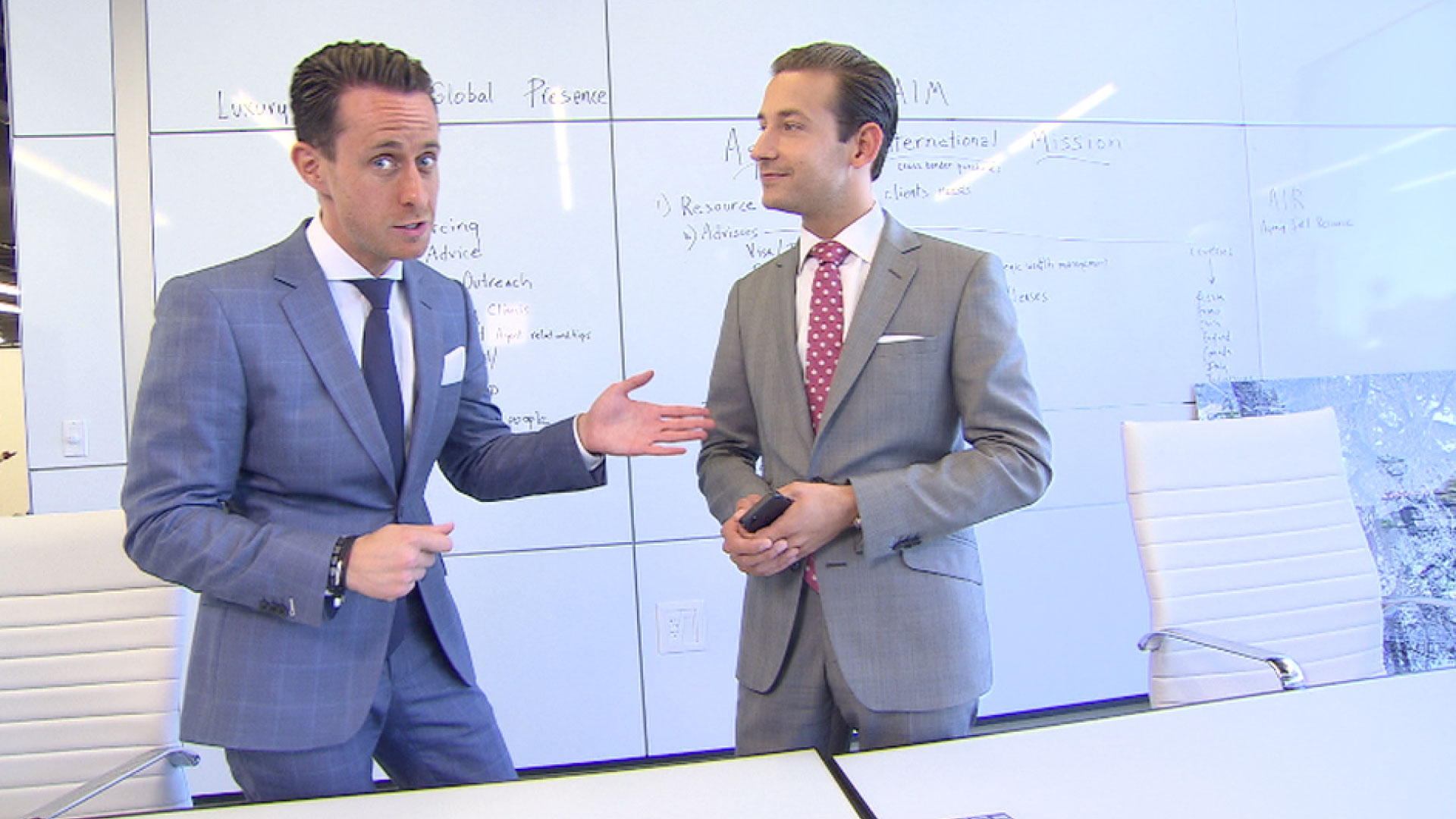 Mauricio Umansky on What Makes the Playboy Mansion Epic

Who's Better at Cooking? #MDLLA's David and James Try and Figure It Out