Show Highlight
Luis Ortiz Is Going To Be a Dad! 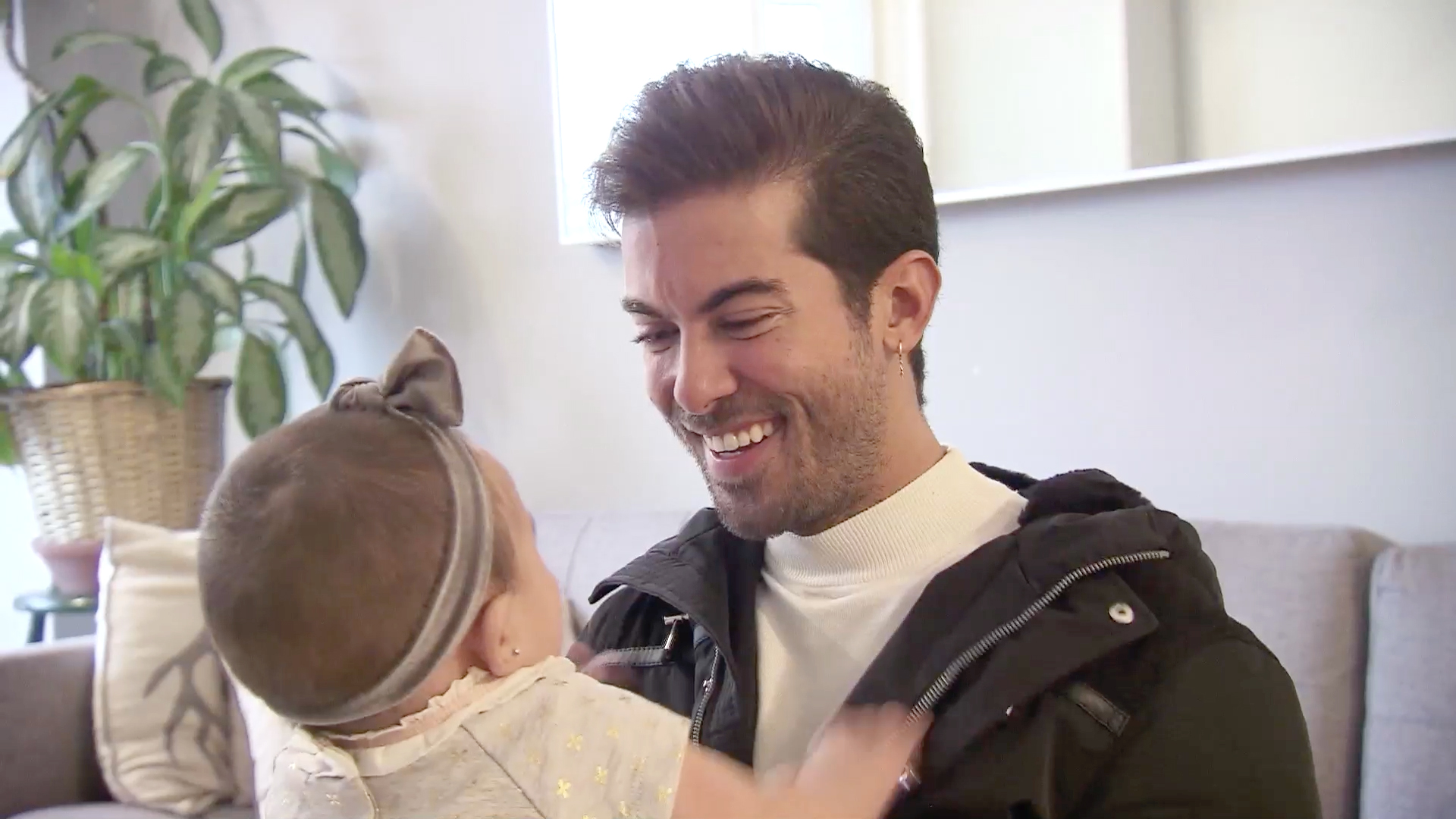 Luis D. Ortiz surprised everyone when he confirmed the news that he was going to be a first-time dad during the August 15 episode of Million Dollar Listing New York. At the very end of the episode, he revealed the exciting baby news after opening up about the emotional ride he's been on the last couple years: "Yeah, seriously. I'm having a kid. I'm having a baby girl."

And now he's thanking fans for supporting him as he embarks on this next exciting chapter in his life. "Still haven’t seen an episode of the new season but I have seen and felt the love! Thank you," he wrote on Twitter, alongside a blushing-smiley face emoji.

(Check out the big baby reveal in the clip above.)

Luis hasn't been shy this season about the the emotional ride he's been on as of late. He stepped away from real estate, NYC, and MDLNY after Season 5 for a lengthy break, before returning for Season 8 of MLDNY, and earlier this season he confirmed his return back to New York City, as well as his plans to work in the real estate game again.

Luis D. Ortiz Explains How He Was Making Money During His Break from MDLNY

During the August 15 episode, Luis also discussed what's it's been like to reunite with his beloved NYC.

"I just came back to New York. We took some time off. We had a relationship. We broke up and now we're back again," he said. "And she's more beautiful than she was before. I have to admit I missed this city a lot."

Below, Luis opens up about more about his time away from MDLNY. 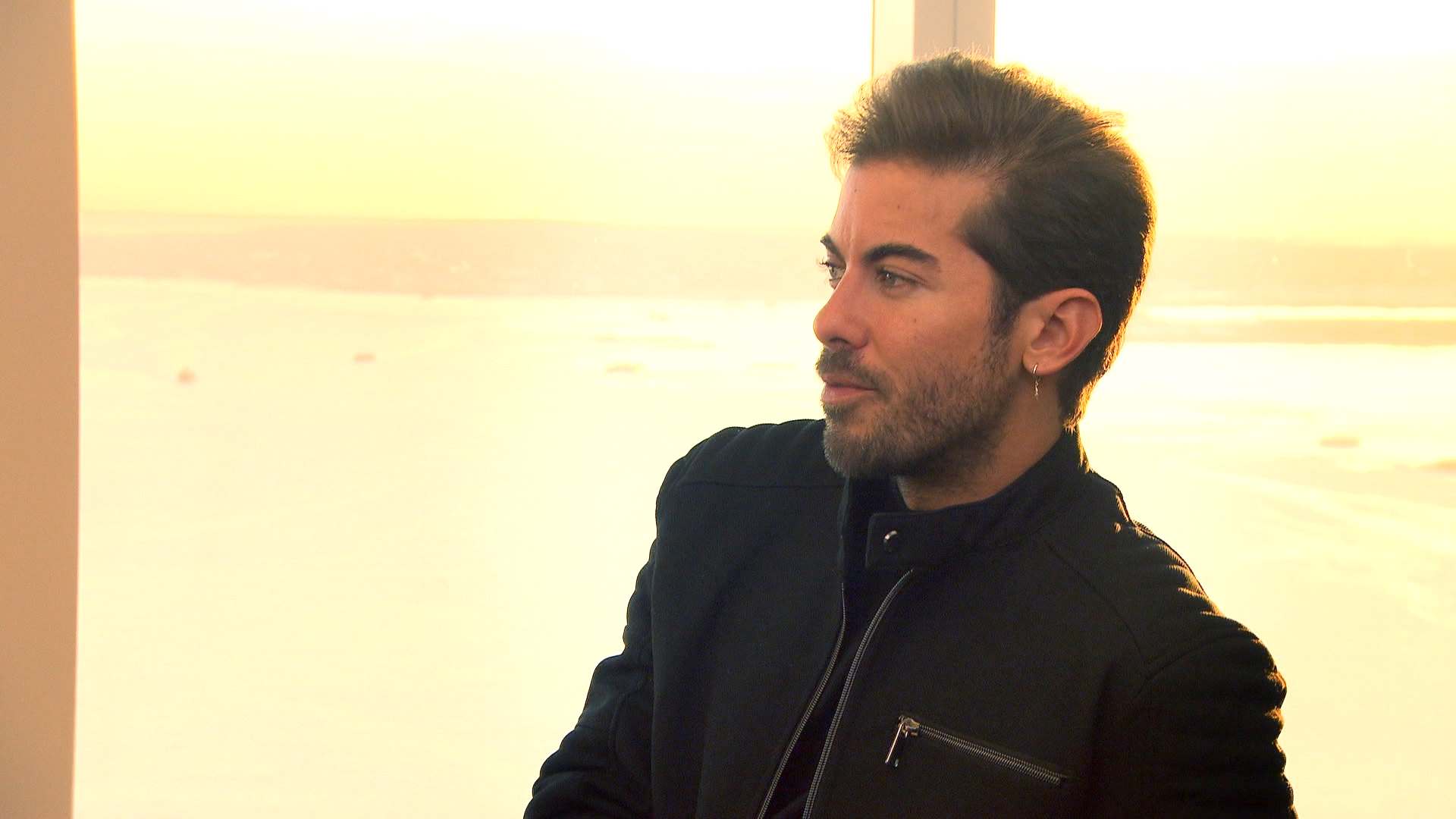 MDLNY's Luis on the Pain He Felt Before Returning to NYC