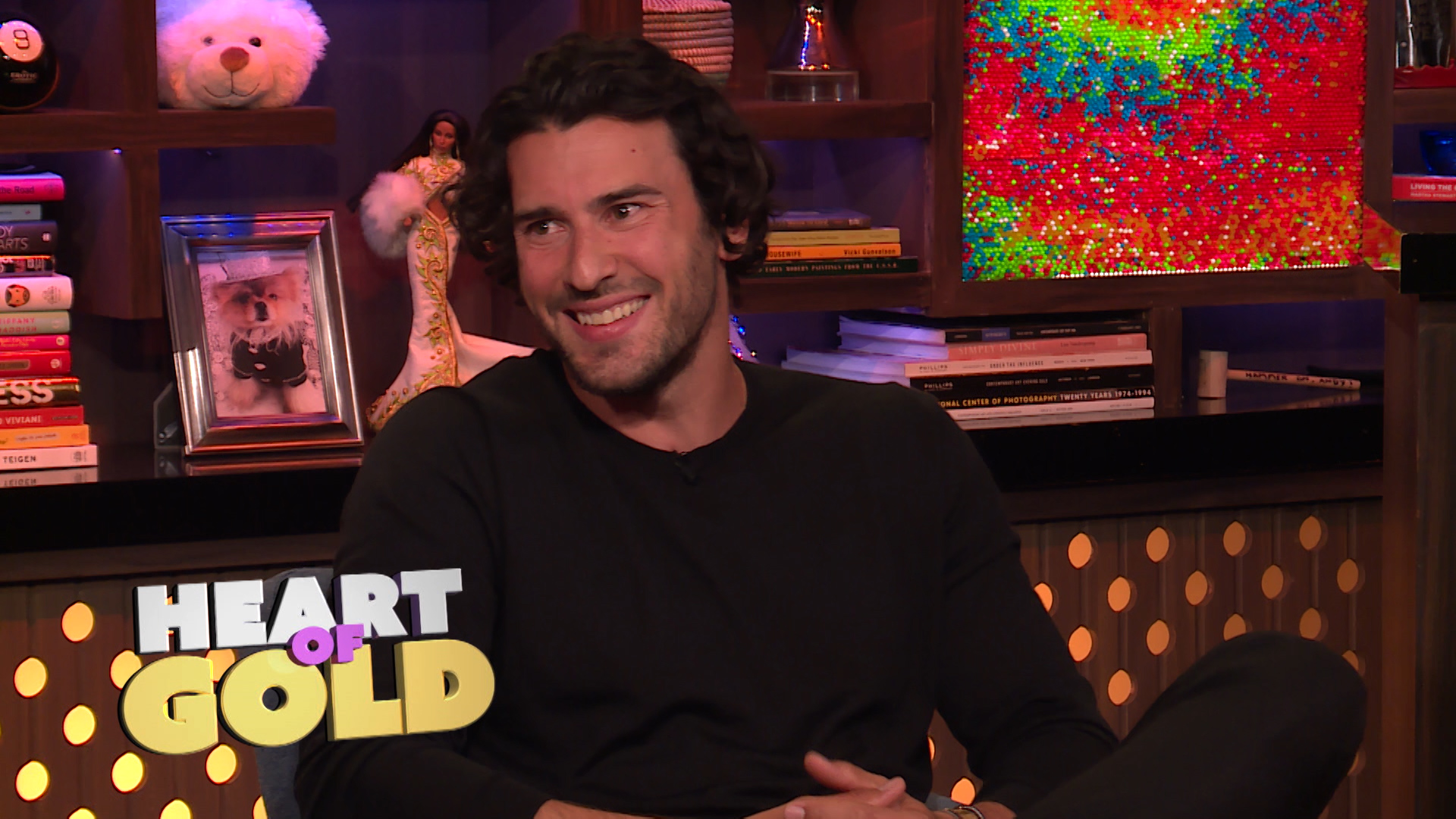 In the two months since Steve Gold and Luiza Gawlowska became parents to their daughter, Rose Gold, the couple is still adjusting to life as mom and dad. And since it's been about a year since they first met at the airport during a flight to London in August 2018, fans might be wondering if marriage is in the cards next for the twosome.

"We talk about it, but one step at a time," Steve said of future wedding plans with Luiza during an appearance on Watch What Happens Live with Andy Cohen this week. Above, he also spilled more tea about meeting his lady love, including the early days of their courtship, in the video above.

Since fellow Million Dollar Listing New York agent Ryan Serhant is also a new dad, it was Fredrik Eklund who was able to offer up some fatherhood wisdom to Steve as he navigates this new chapter in his life. Fredrik told the new pop, "Just get through the first year and everything's going to be good. We're exhausted all the time. We have demanding jobs and it's difficult, but it's the most rewarding thing ever. I'm blessed."

Below, hear more from Steve about his new life as a dad. 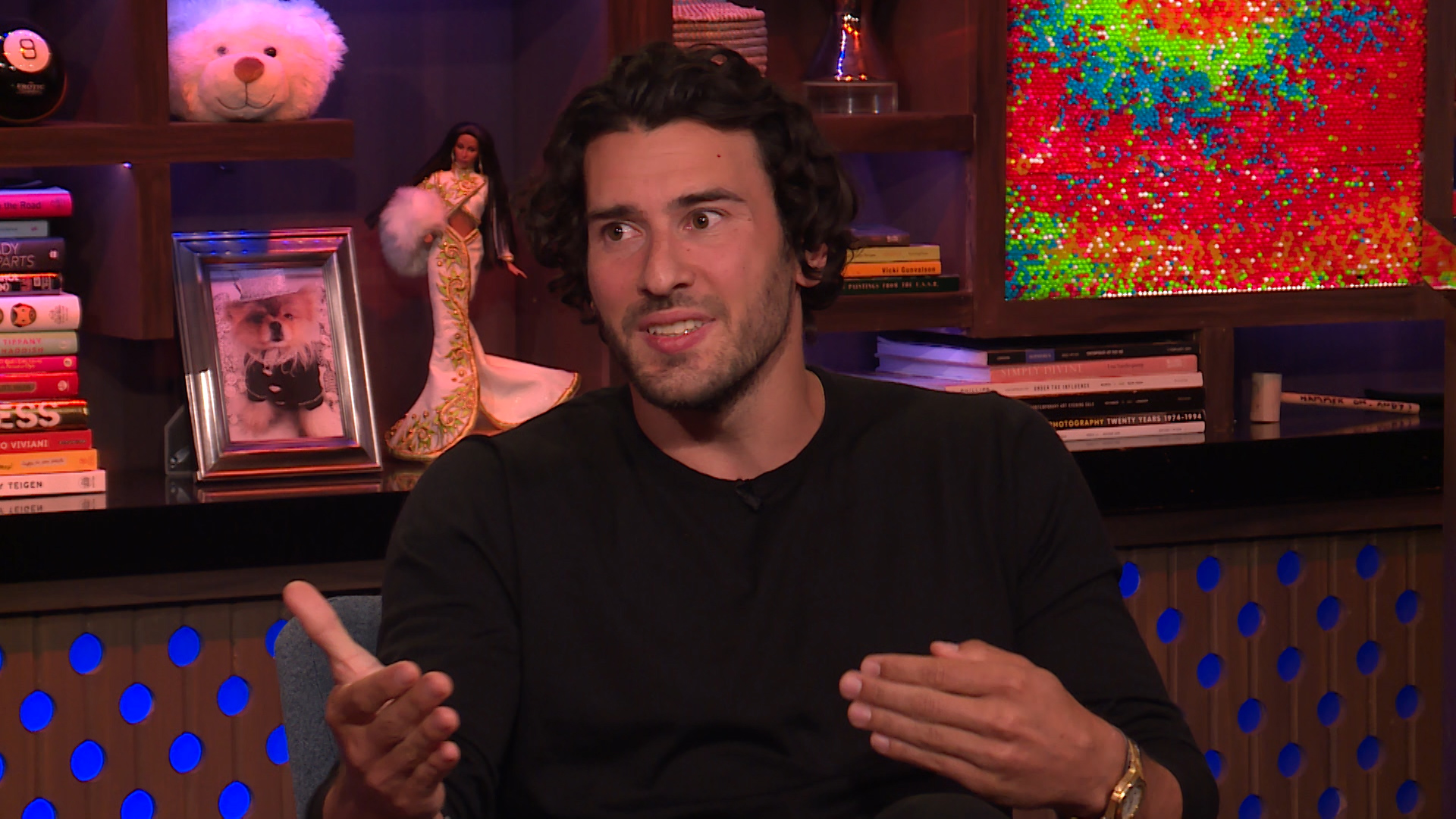 Steve Gold and His Girlfriend Are the Hottest Parents

Steve on Criticism of Age Difference with Girlfriend