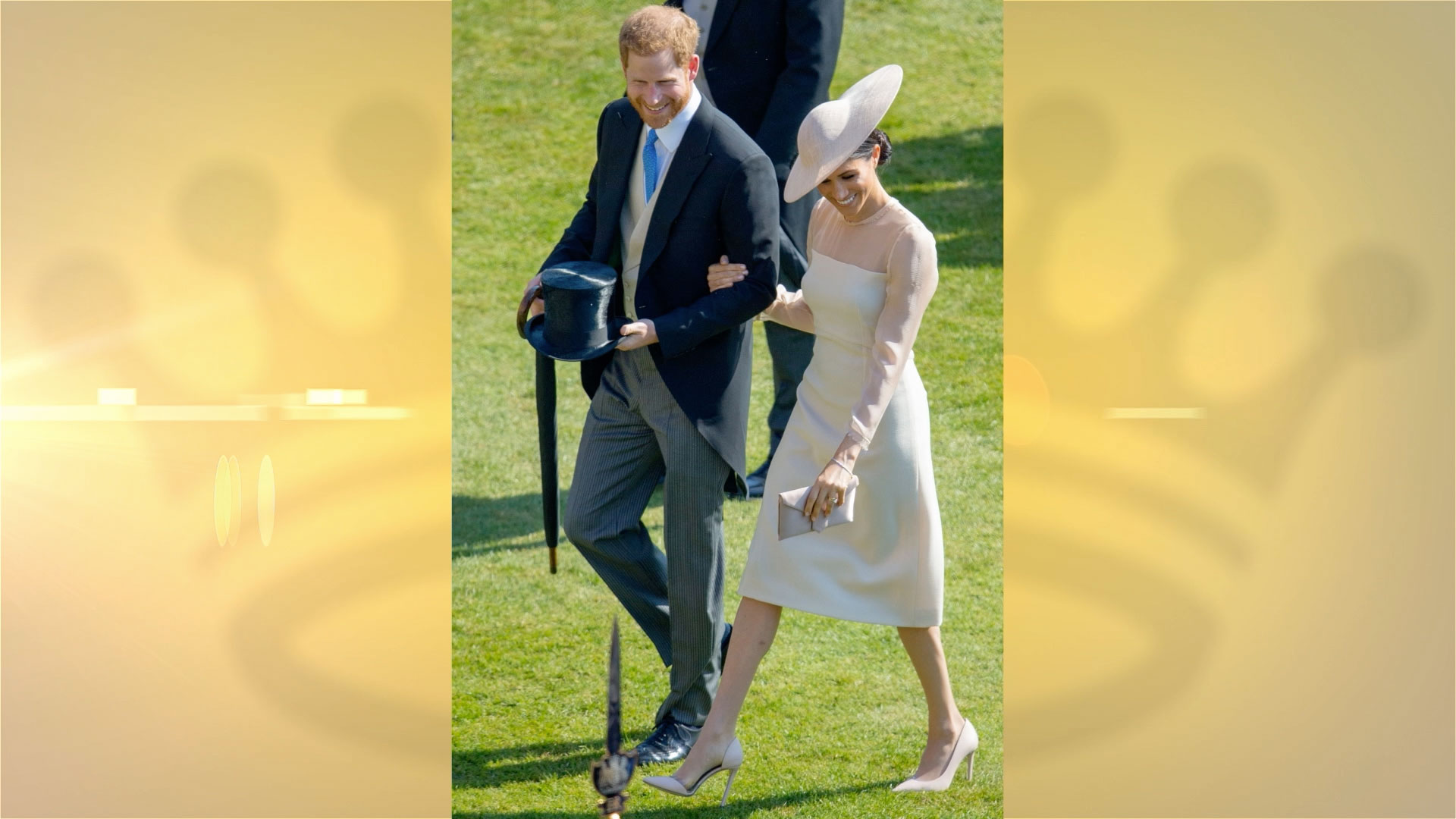 When royal representatives for Meghan Markle and Prince Harry announced on Monday that the couple is expecting their first child, many people around the world were delighted and super surprised. Stassi Schroeder, however, was not one of those people who were caught off guard by the news. That's because the Vanderpump Rules was already telling people she thought that Meghan was definitely with child.

"Me waking up to the Meghan Markle baby announcement after spending the last two days convincing everyone around me she was preggers," she wrote on her Twitter feed, adding a smiling "I knew it" GIF of herself.

Me waking up to the Meghan Markle baby announcement after spending the last two days convincing everyone around me she was preggers. pic.twitter.com/00Hp6xnPic

Meghan and Harry's little one is due in Spring 2019, according to the official tweet from Kensington Palace.

Meghan Markle Is Pregnant! Here's Everything We Know