Melissa Gorga doesn't just limit herself to friendships with the ladies on The Real Housewives of New Jersey. After all, who could forget when The Real Housewives of New York City's Ramona Singer called her during the RHONJ Season 8 reunion? But it's not just the East Coast ladies whom Melissa has chosen to befriend: A recent Instagram snap showed that she's made friendships on the West Coast as well.

The Real Housewives of Orange County's Tamra Judge shared a photo on June 26 of her and her husband, Eddie Judge, hanging out with Melissa and Joe Gorga in Mexico City. "Fun night with this beautiful couple. When Jersey meets Cali in Mexico City," she wrote. Melissa also shared the same photo.

It's unclear what brought the Real Housewives couples from opposite coasts together for a trip, but perhaps an Instagram Story that Melissa posted gives a hint. Melissa shared a video of herself walking through a trailer with her name on it. "Working on a new project today. My little trailer for the day. This should be fun," she said, adding that it was a "secret project."

And reminisce about the time Ramona made an unexpected appearance at the RHONJ reunion, below.

Show Highlight
Well, That Was a First! 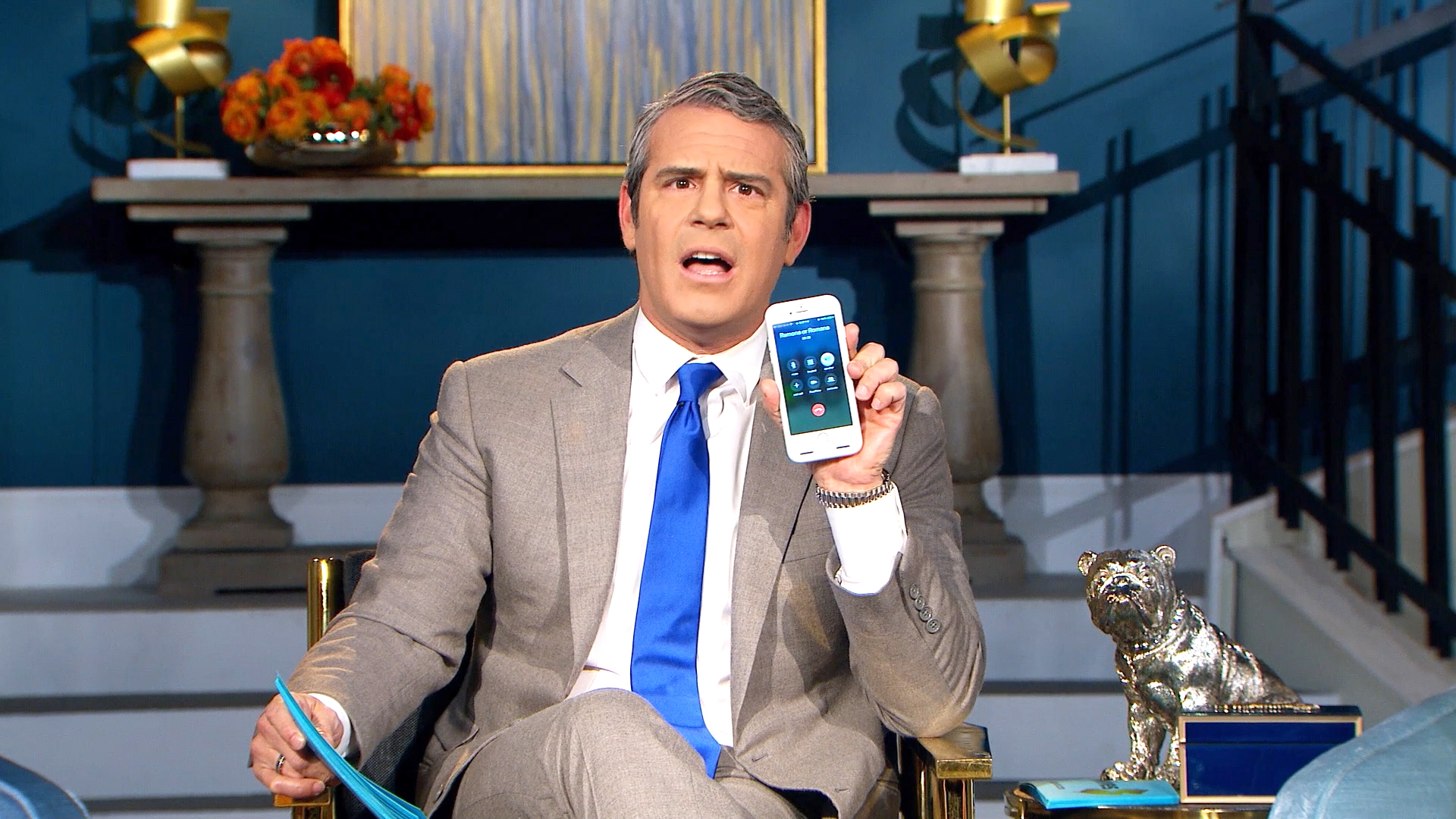 We Want to Know What Led to Tamra & Heather Reuniting