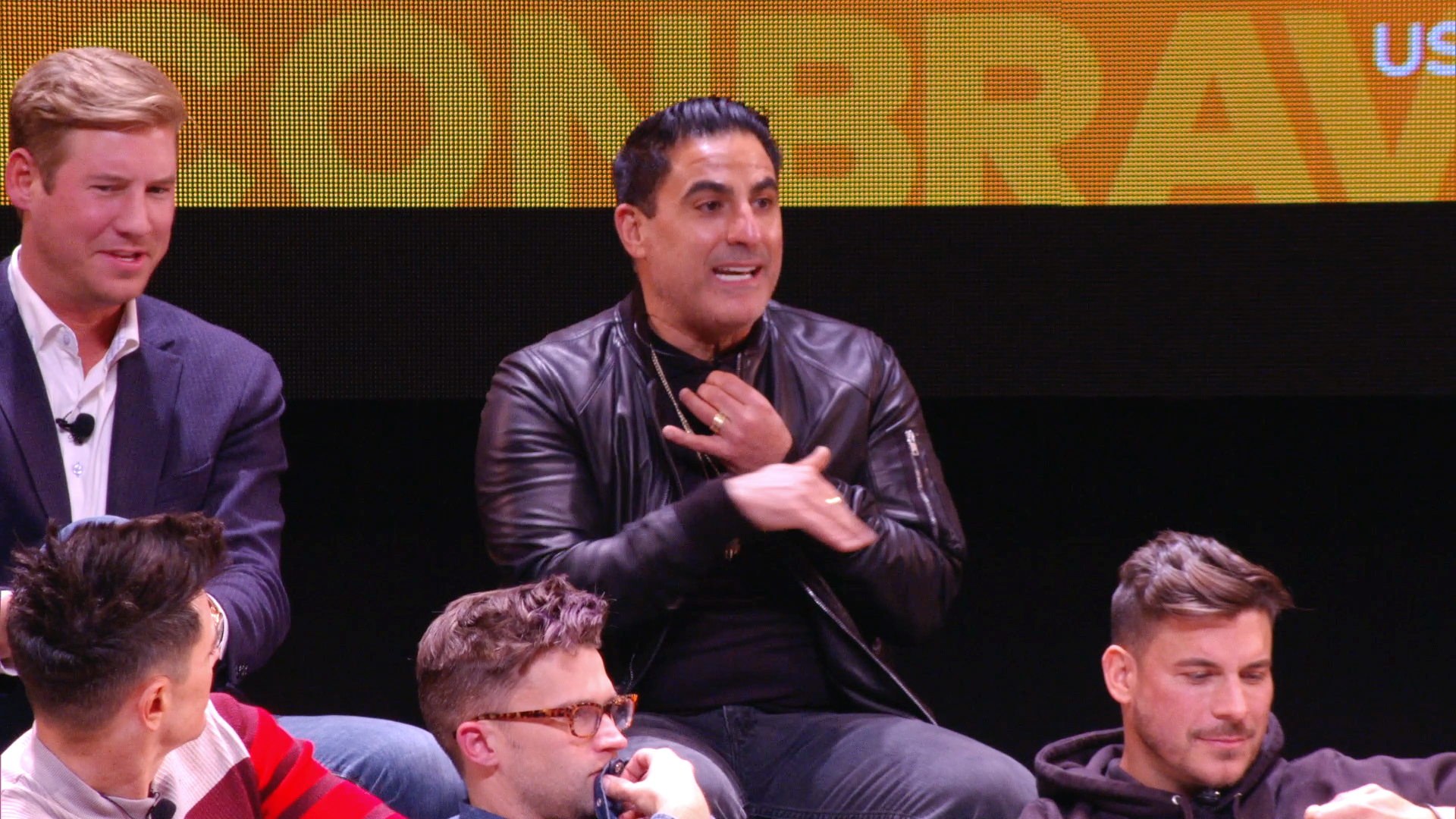 Reza Farahan seemed hopeful that he and Mercedes "MJ" Javid could get their friendship back on track amid rumors of a falling out between the two while giving an update on their relationship at BravoCon in November. However, MJ isn't so optimistic about their future.

MJ called her friendship with Reza "non-existent" and said that they are not currently on speaking terms during a recent interview with HollywoodLife. When asked if she thinks they'll be able to repair their relationship, MJ said, “No."

The Shahs of Sunset mom is eager for fans to see what led up to this rift with Reza in the upcoming eighth season. “You’re going to see so much. I can’t wait until this season airs,” she said. “I wish the reunion was tomorrow.”

Reza shared where things stood with MJ from his perspective during the Men of Bravo panel at BravoCon (clip above). "We were very close," he said during the fan Q&A portion of the event. "We are in a much better place right now than when we were shooting the season and hopefully, you know, there's gonna be a better tomorrow ahead."

Reza also teased a "nuclear" Season 8 of Shahs of Sunset that is filled with "a lot of regrets." "So you guys will watch. It'll help you answer some of these questions," he explained. "And then you'll be like, 'OK, you guys just need to sit down and hug it out.'"

Reza and Golnesa "GG" Gharachedaghi had more to say about the upcoming season of Shahs of Sunset, which you can view, below. 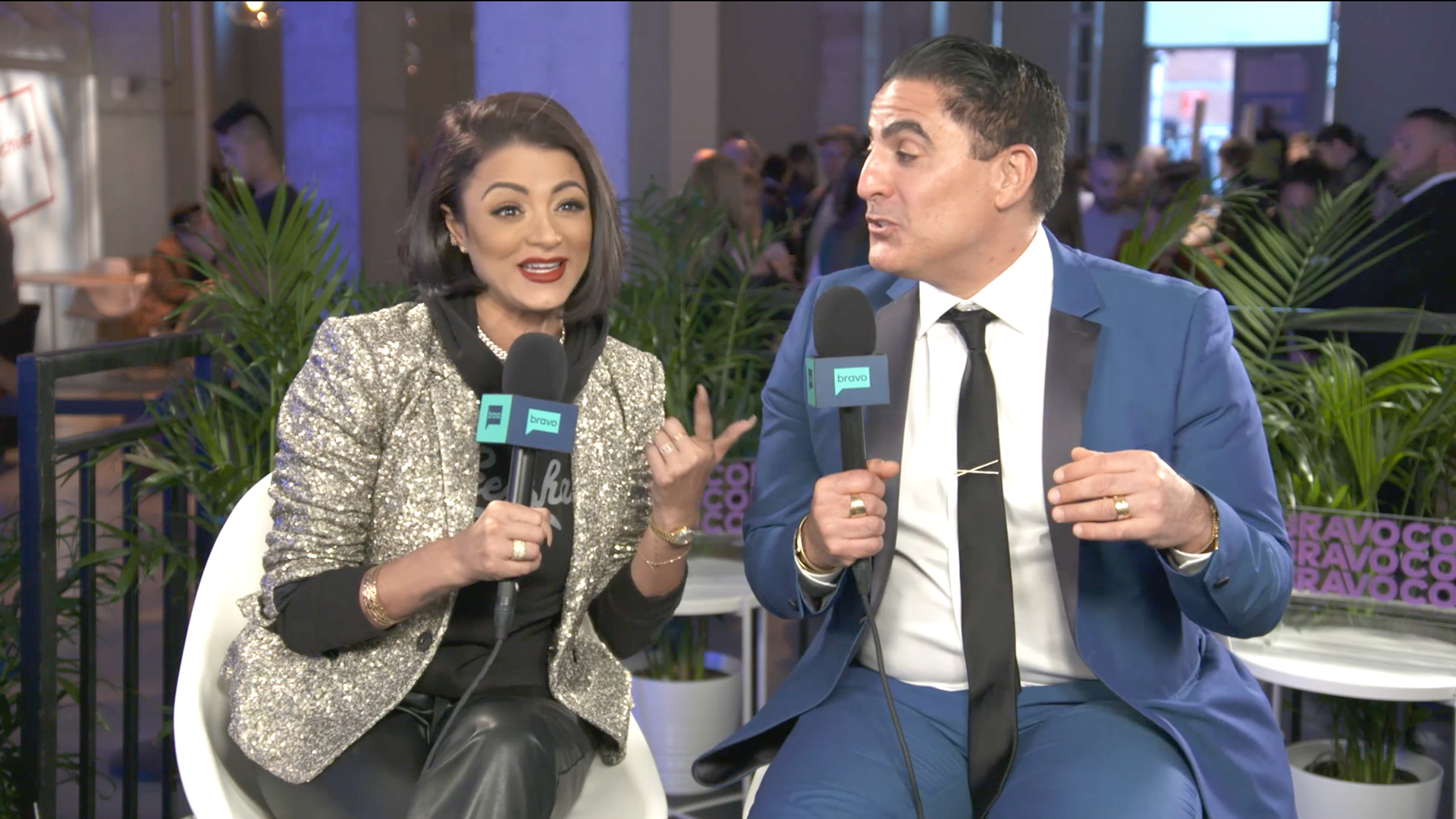