Michael Rapaport Is Inching Closer to the RHONY "Inner Circle"

It was a big week for Michael Rapaport. The Real Housewives superfan met up with three New York ladies while out around town, and he's pretty stoked by all this Housewife face time. "I'm getting closer and closer to the inner circle and trust me, it makes me way more excited and happy than I should admit," he told The Daily Dish."If I was able to be the first male Housewife, I don't know if I could actually be called that, but I would take that being bestowed upon me."

Michael's love for the franchise runs deep, but his encounters with RHONY ladies is more of a recent development. He first met Ramona Singer on Watch What Happens Live last month, before running into her again at the SiriusXM studios this week. Later that day he had a random encounter with Bethenny Frankel, and the next day Countess Luann stopped by a screening for his new series, Public Morals on Wednesday (August 12)."I actually met [Bethenny] by happenstance the other day, you know just leaving a lunch thing and I told her how much I dug her," he said. "And earlier in the day I had saw Miss Singer again, so I had run into two Housewives in one day."

You put out the call and they came! https://t.co/mdntcKwoH2

Inside the party, he met up with Luann and gushed all about the season 7 moment that led to "Girl Code."

And it's not just the Housewives who are excited that Michael is such a sincere fan of the show. "Let me tell you something, I came on [WWHL] just 'cause I'm a fan. The response from that was as if I opened on Broadway to rave reviews," he said. "Stopping cars, the train, the street — yeah, people, they responded to me being such a big fan. And I didn't know that that many people watch that show. They appreciated it."

ICYMI, here's Ramona and Michael on WWHL for your viewing pleasure.

Show Highlight
After Show: Which ‘Wife Would Michael Date? 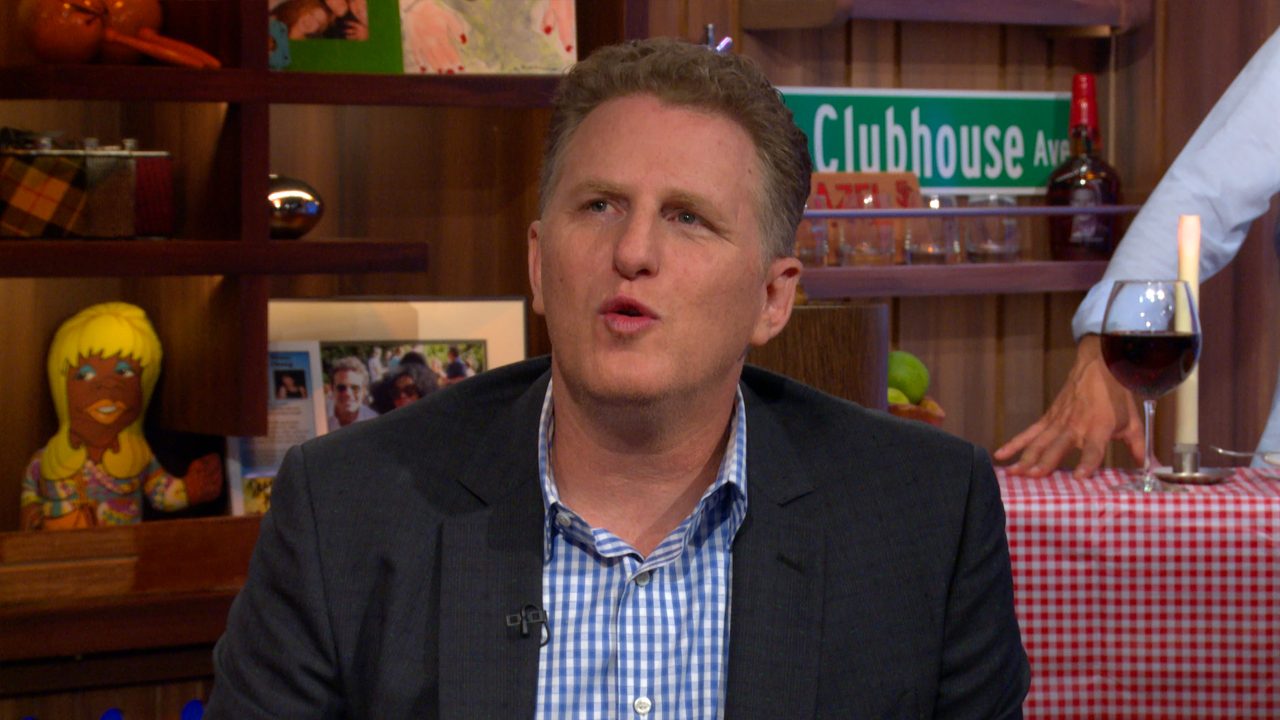 Show Highlight
After Show: Michael’s Constructive Criticism for the ‘Wives 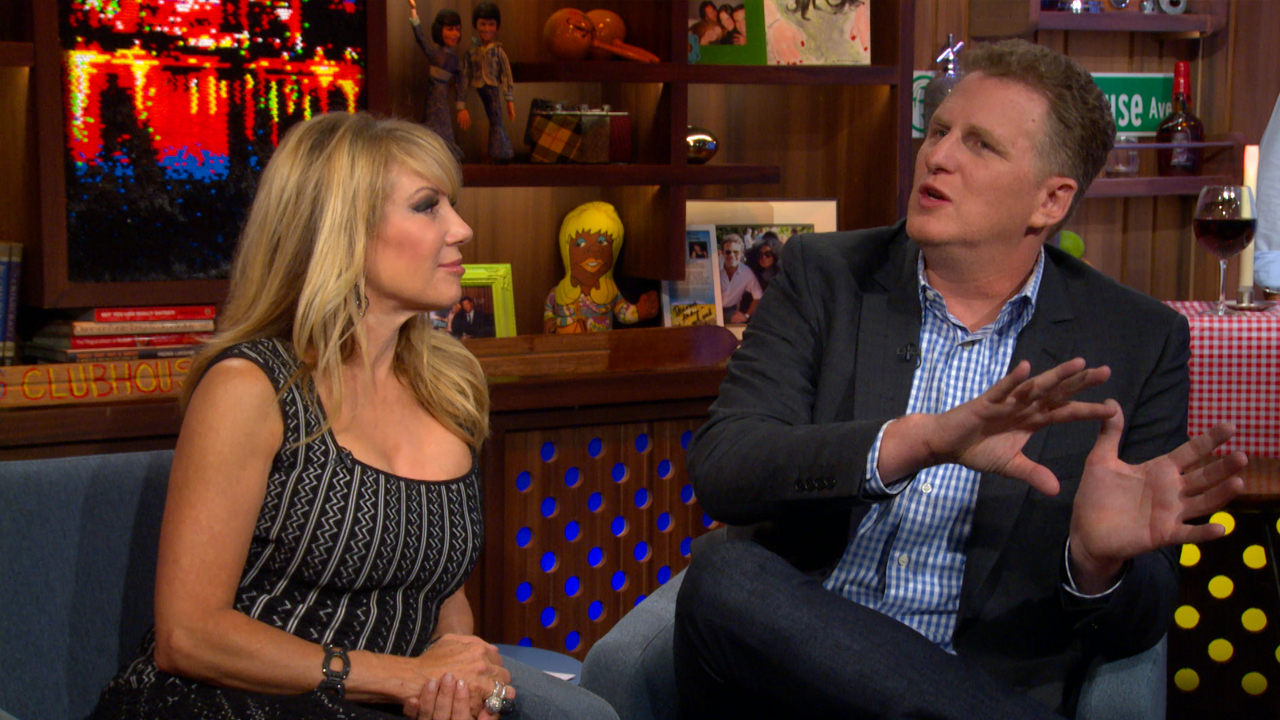