What Did Fredrik Eklund Think of Sell It Like Serhant?

Show Highlight
Who Would Captain Sandy Hire Back? 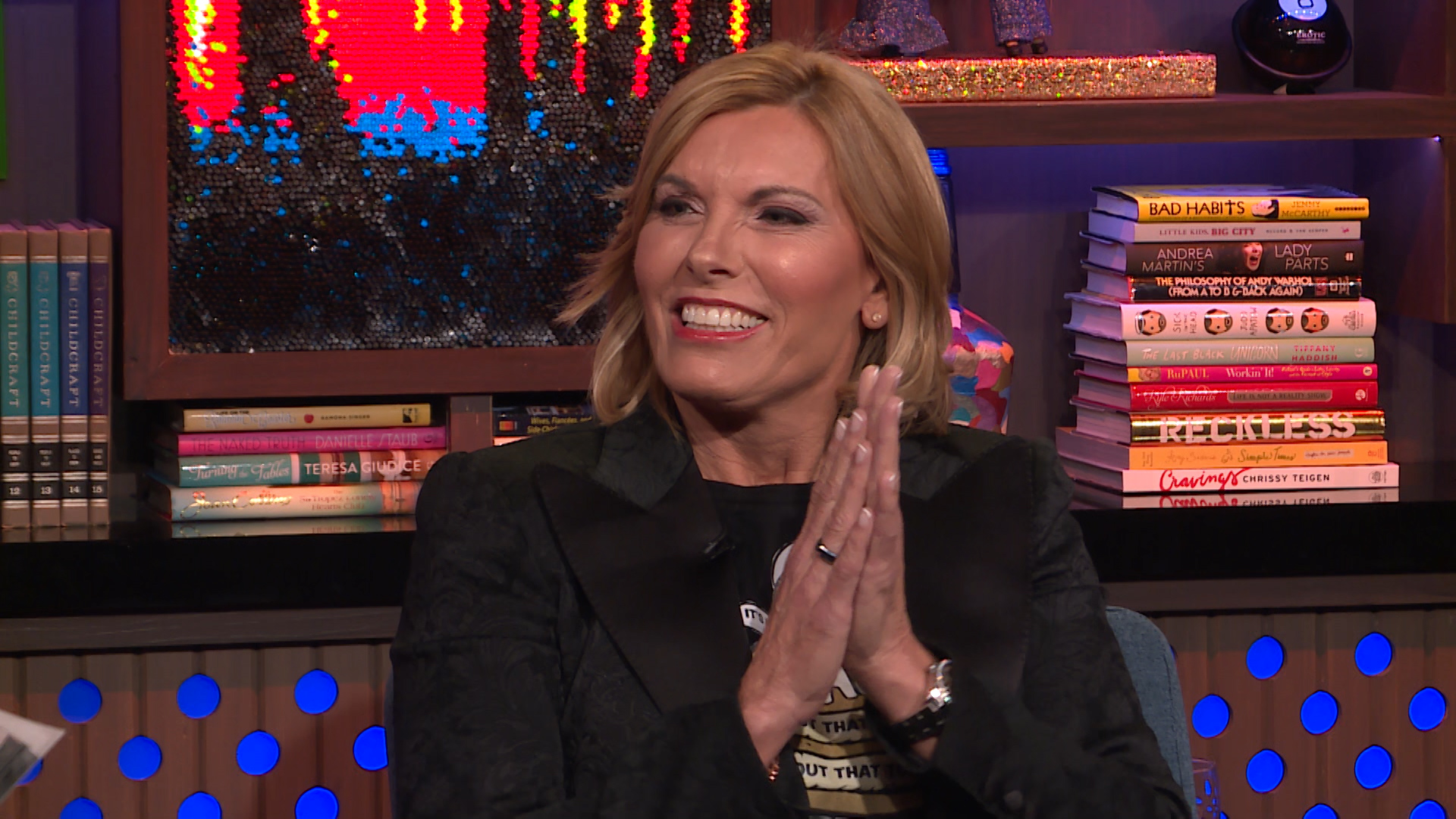 Fredrik Eklund spends a lot of time around Ryan Serhant because they're both high-powered agents on Million Dollar Listing New York, so it's probably safe to assume that he'd want to watch Ryan's spinoff show Sell It Like Serhant, right?

Turns out that assumption would be incorrect, as a caller on Watch What Happens Live with Andy Cohen just found out by asking Fredrik if he watches the show.

"I actually have not watched it," Fredrik admitted.

"You have no curiosity about watching your co-star? How long have you been on this show?" Andy asked.

"This is a full disclosure — I didn't even watch our show in Los Angeles because I feel like it's too close to heart. If you're a fashion designer, would you watch Project Runway now that it's back?

Fredrik's smirk gave it all away.