Fredrik Eklund knows a thing or two about buying and selling real estate, so we're not too surprised that these "new diggs" he's teasing on Instagram have a killer view of not only the architecture of Manhattan but also of the Hudson River. Now we're not sure if this Instagram officially means that the Million Dollar Listing New York agent and his family, including husband, Derek Kaplan, and their twins, Milla and Fredrick, have officially moved on from their former (equally fab) NYC pad, but if they have, like, wow at this new piece of spectacular property.

Fredrik confirmed back in April that he was moving on from his three-bedroom, three-and-a-half bathroom Tribeca home, which, he noted, at the time was not only filled with "all the good memories," but also "sexy marble" — and this is a guy who loves marble, as you can see in the video above.

He also added that there was "so much magic" that went down in that home. But, we bet the new place will also be great because home is where the magic is, right?

In addition to living in fab homes on the island of Manhattan, Fredrik and the gang also call an incredible mansion in Connecticut home. You can tour that property, below. 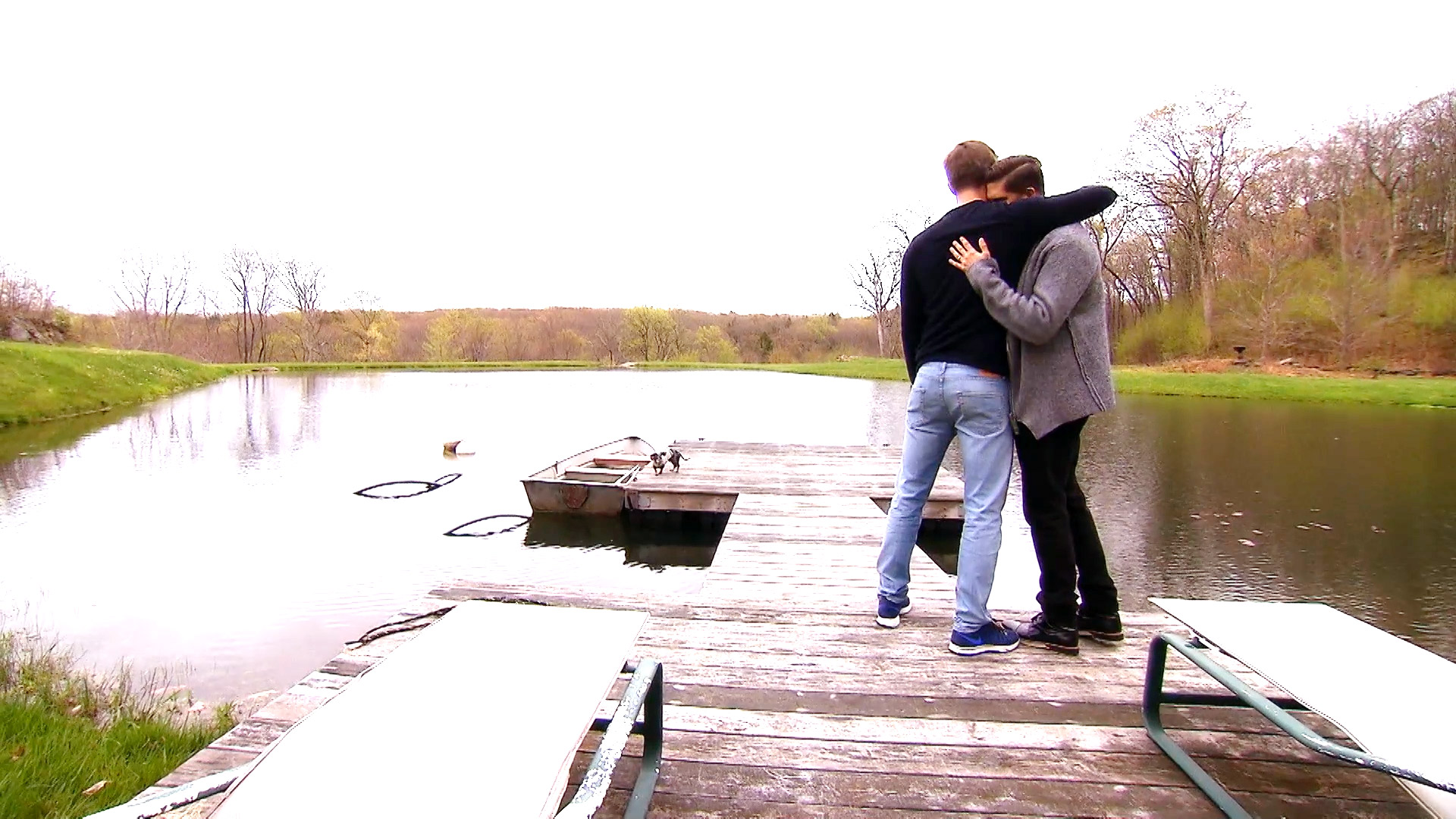 Fredrik Has Photo Evidence that Derek's Son Is His Mini Me

How Gizelle Is "Keeping the Booty Tight" at Home

Kyle Richards Shows Us Her Glorious Full Eyebrows at 17

Kelly Gives a Tour of Rick's Hamptons Home Where They Met

How Dorinda *Makes It Nice* in Berkshires Self-Quarantine