MJ Javid Reflects on Her First Season of Shahs of Sunset: "You're a Mess" 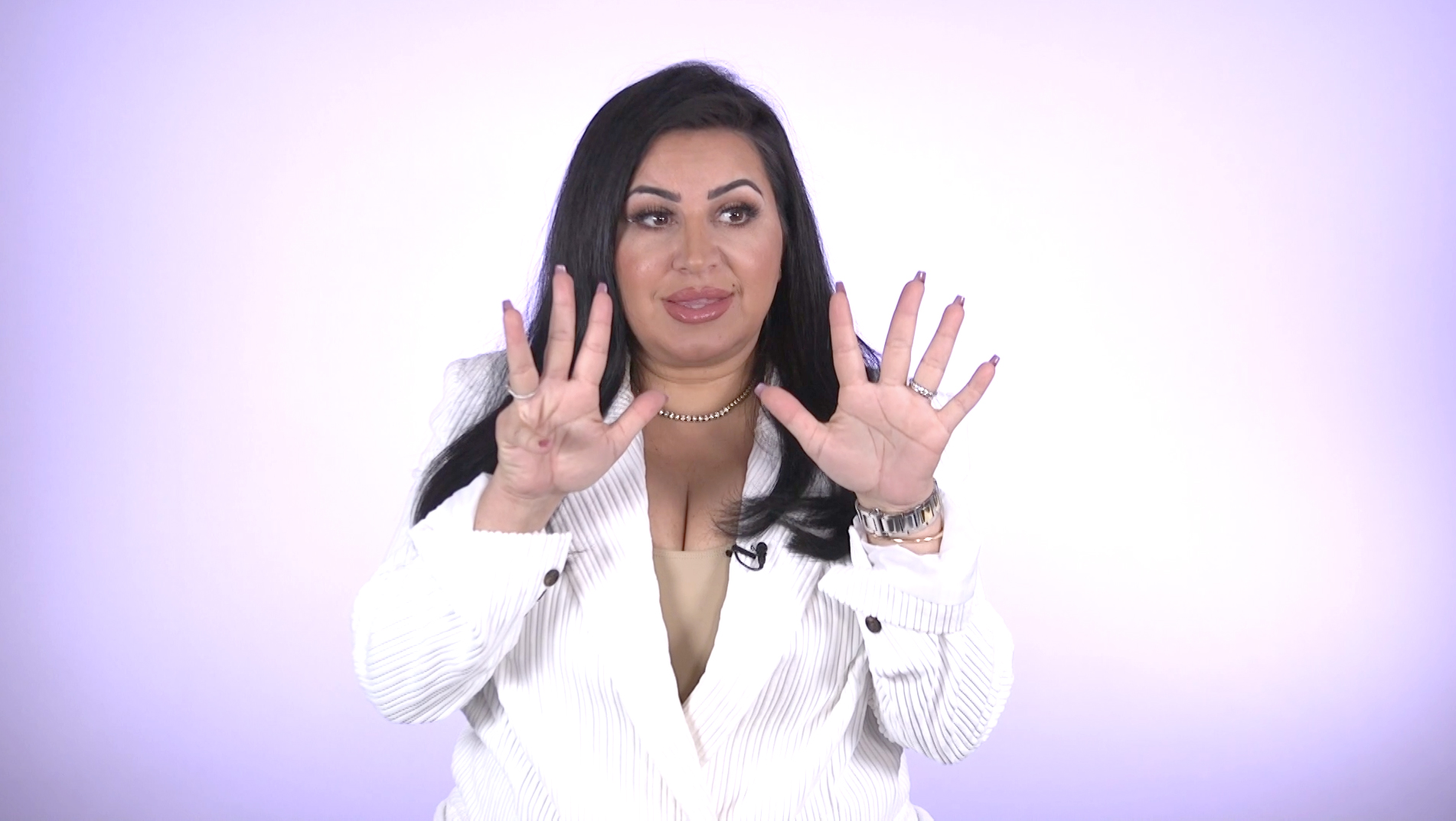 Mercedes "MJ" Javid has shared the ups and downs of her life with the world since day 1 of Shahs of Sunset. MJ is among the OG Shahs crew, alongside her current cast members Mike Shouhed, Reza Farahan, and Golnesa "GG" Gharachedaghi.

When The Daily Dish spoke to MJ at the beginning of Season 8 of Shahs of Sunset, which is currently airing on Bravo, she reflected on her Top 8 episodes ever (all of which are available to stream through the Bravo app now).

So, let's take a trip down memory with MJ as she looks back on her highs and lows, in the clip above.

MJ's unforgettable moments include a lot of vacation antics with alums like Asa Soltan Rahmati in Sin City, as well as her many life milestones with baby Shams, like when she announced her pregnancy, and husband, Tommy Feight, including when he popped the question-- and oh, so many more, which she broke down, above!

She also recalled her first day shooting the series when speaking to The Daily Dish.

"So I was pushing a stroller into a pet hotel. I remember that I was showing that I was still very nurturing. I wasn't the mother of a human, but I was taking extra good care of two little chihuahuas. And I wanted them to have the best," she said. "But at the same time I was probably dropping them off to go party with my friends in Mexico or Vegas or something."

She continued, "So I know that in many ways, there are a lot of parallels. What I would say to my younger self would just be like: 'You're a mess, but it's all gonna be OK. Do your thing. Live your best life. See a therapist a little bit more often than never, which is what I was doing.' I'm just glad that I made it by the skin of my teeth."

MJ is still making and sharing memories as a new mom on the current season of Shahs of Sunset.

Want more Shahs of Sunset? The entire series is currently available to stream through the Bravo app. New episodes air every Friday on Bravo at 9/8c and are available on the app Saturday mornings.

What’s Next for MJ and Tommy?

Which Shahs Would MJ Trust to Babysit Her Son?