Show Highlight
What Does Naomi Campbell Think About Kendall Jenner? 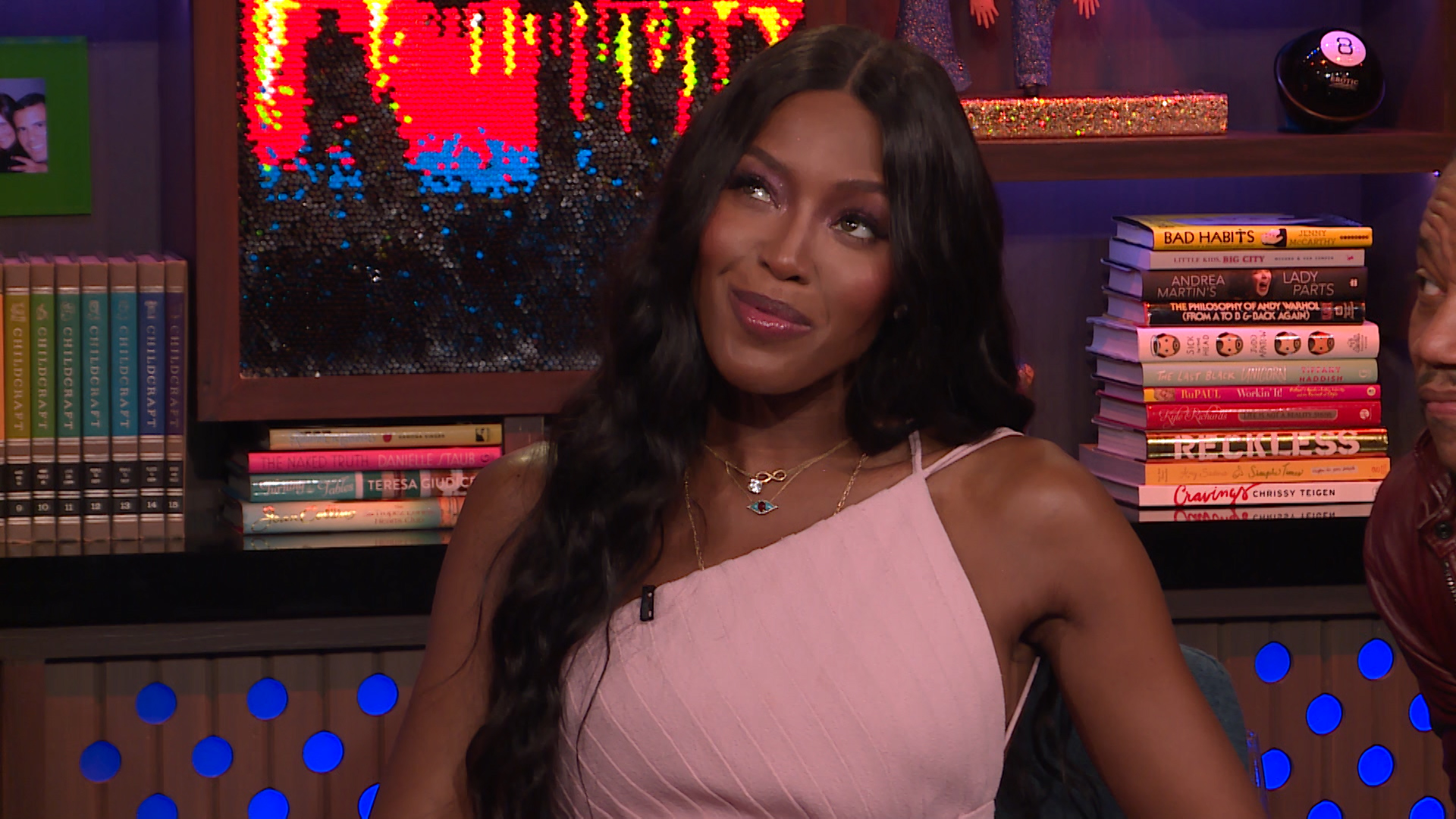 Naomi Campbell  knows how to throw shade, which makes her an excellent Watch What Happens Live with Andy Cohen guest. On September 26, the supermodel stopped by the Clubhouse for a fresh appearance full of shady remarks. Needless to say, Andy Cohen (and the audience!) were so here for it.

When Kendall Jenner came up in conversation, Naomi didn't hold back her. As a refresher, Kendall recently caught some heat for saying that she's "super selective" about the modeling gigs she accepts, while seeming to imply that her fellow models aren't as choosy. A viewer asked Campbell for her thoughts on Jenner being the highest paid model while "cherry-picking her jobs," and Naomi had two, amazingly shady words. Watch the clip above to hear what she had to say.

Andy also asked the supermodel to weigh in on the Cardi B./Nicki Minaj scandal — ICYMI, the two got into a shoe-throwing brawl at Harper's Bazaar's ICONS event during New York Fashion Week — and Naomi had a snarky remark at the ready.

"What did you think about Nicki Minaj and Cardi's altercation at Fashion Week? You were at that party, right?" Andy asked. 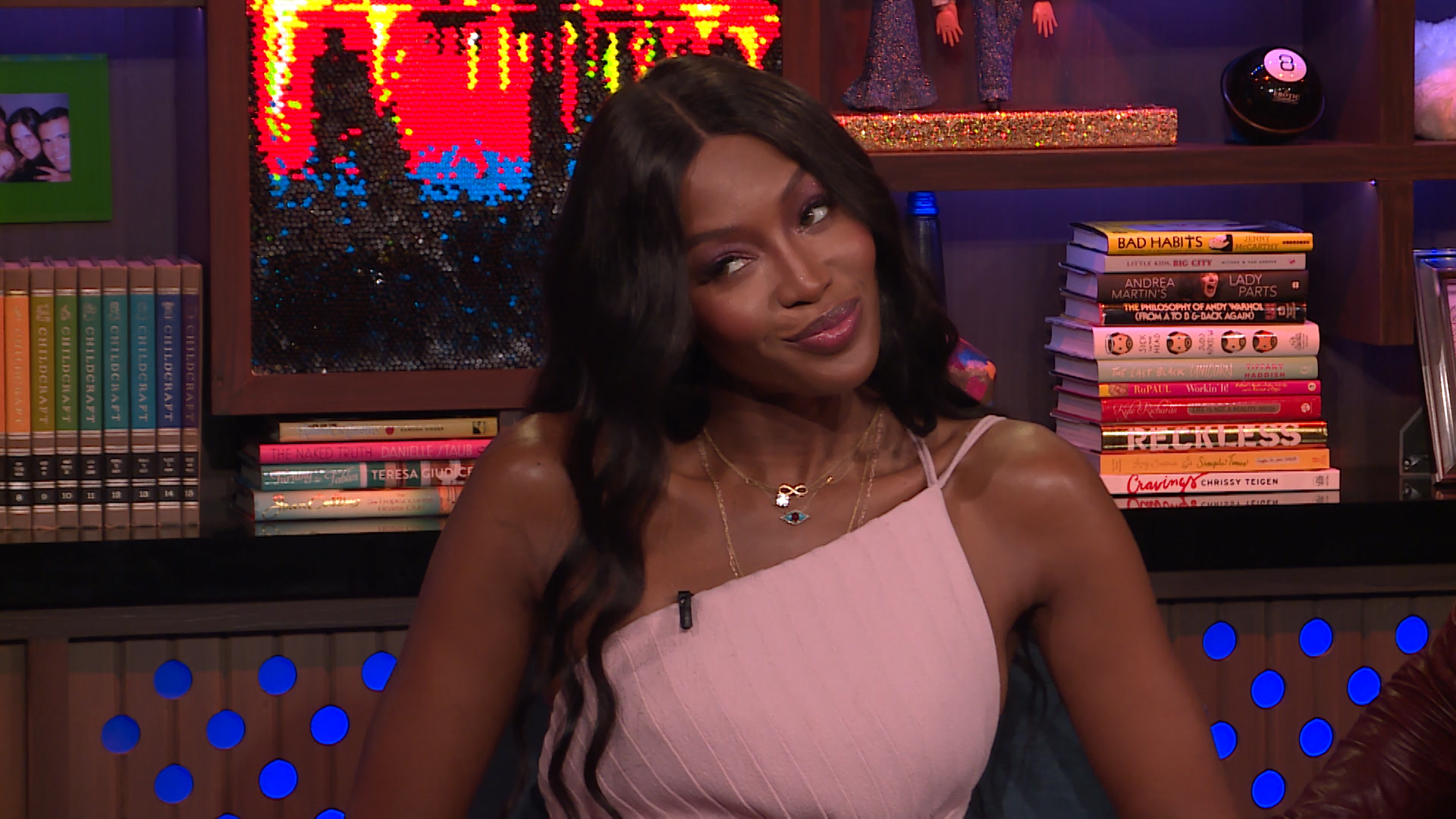 Lisa Rinna Dishes on the Upcoming Season of RHOBH

Does Naomi Campbell Have Beef with Rihanna?