Don't get it twisted, Real Housewives of Atlanta alum NeNe Leakes has no beef with Republican presidential hopeful Donald Trump. After abruptly exiting Celebrity Apprentice back in 2011 due to issues she had with co-star Star Jones, the TV personality is now opening up about her relationship with her former boss. The bottom line: She actually loves him.

"Oh listen, honey, let me just tell you something. I love Donald Trump," she said on Access Hollywood Live on Thursday (September 10). "Don't get it twisted. I didn't feel respected by some of the cast members [when I was on Celebrity Apprentice]. [My leaving] had nothing to do with Donald Trump. Donald and I had a great relationship. Let's be very clear." So what does she think about his West Wing aspirations? "Good for you, Donald. Now will I be voting for him? Now that's another thing, OK? Let me just say. Look, honey, don't worry about who I'm voting for. I'm just saying I see Donald is running for president. Donald and I had a great relationship."

While she danced around the issue of whether or not she'll be voting for Trump should he get the Republican nomination, she didn't play coy when asked about comments he's made about Rosie O'Donnell and fellow Republican candidate Carly Fiorina. "I know that Donald has talked about a few women. He has not talked about NeNe Leakes, which he's very smart about," she said. "Me and Donald are in a very good place. I know that Donald likes to talk a lot of trash. I know that Donald is very true to who he is. I am Team Donald. He has never said anything about NeNe Leakes and he is very smart about that."

"I think he's very real, by the way. I know he's had a few beefs with like Rosie O'Donnell. He said a few things about Angelina Jolie... That's just how he felt," she continued. "Look, I say things about people, too. I can't speak for Donald. I mean, maybe he felt that way then. I don't know how he feels today. Maybe he wants to apologize. I don't know. I like Donald, that's all I'm saying."

On Wednesday (September 9), when Martha Stewart stopped by Watch What Happens Live, she also commented on Trump. You can watch that below. 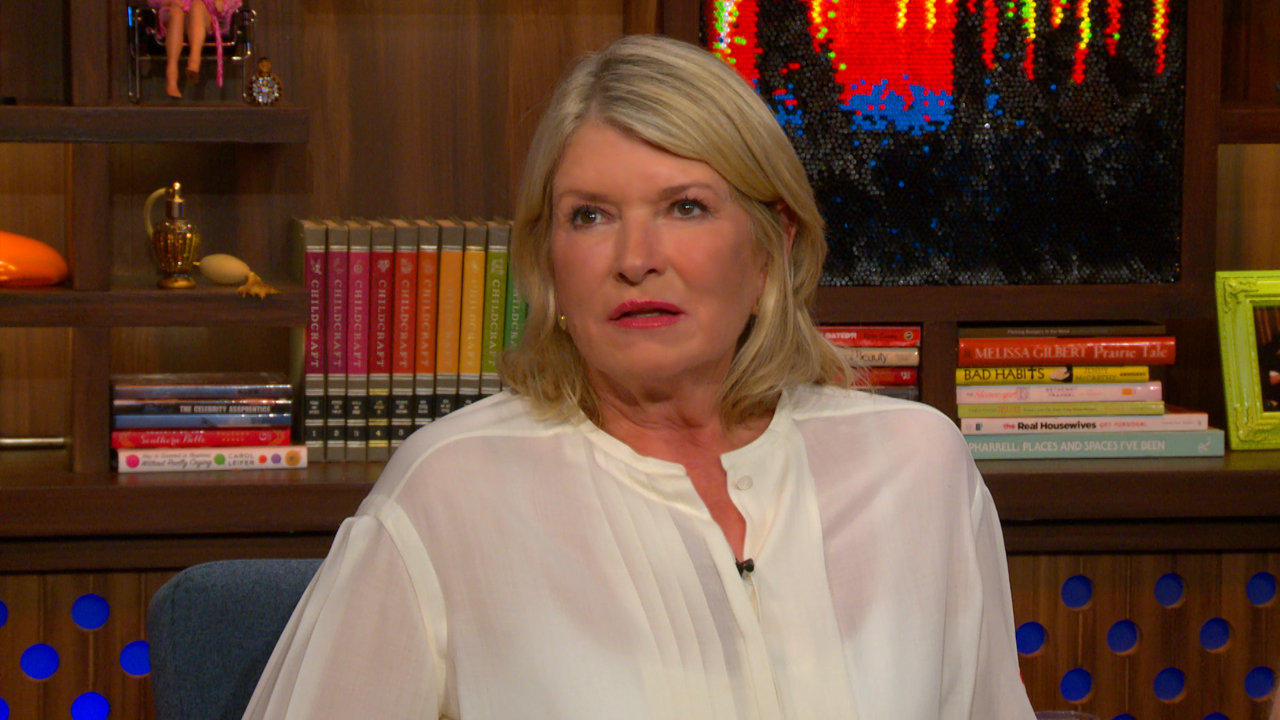 What Does Kenya Think of Trump's Presidential Run?