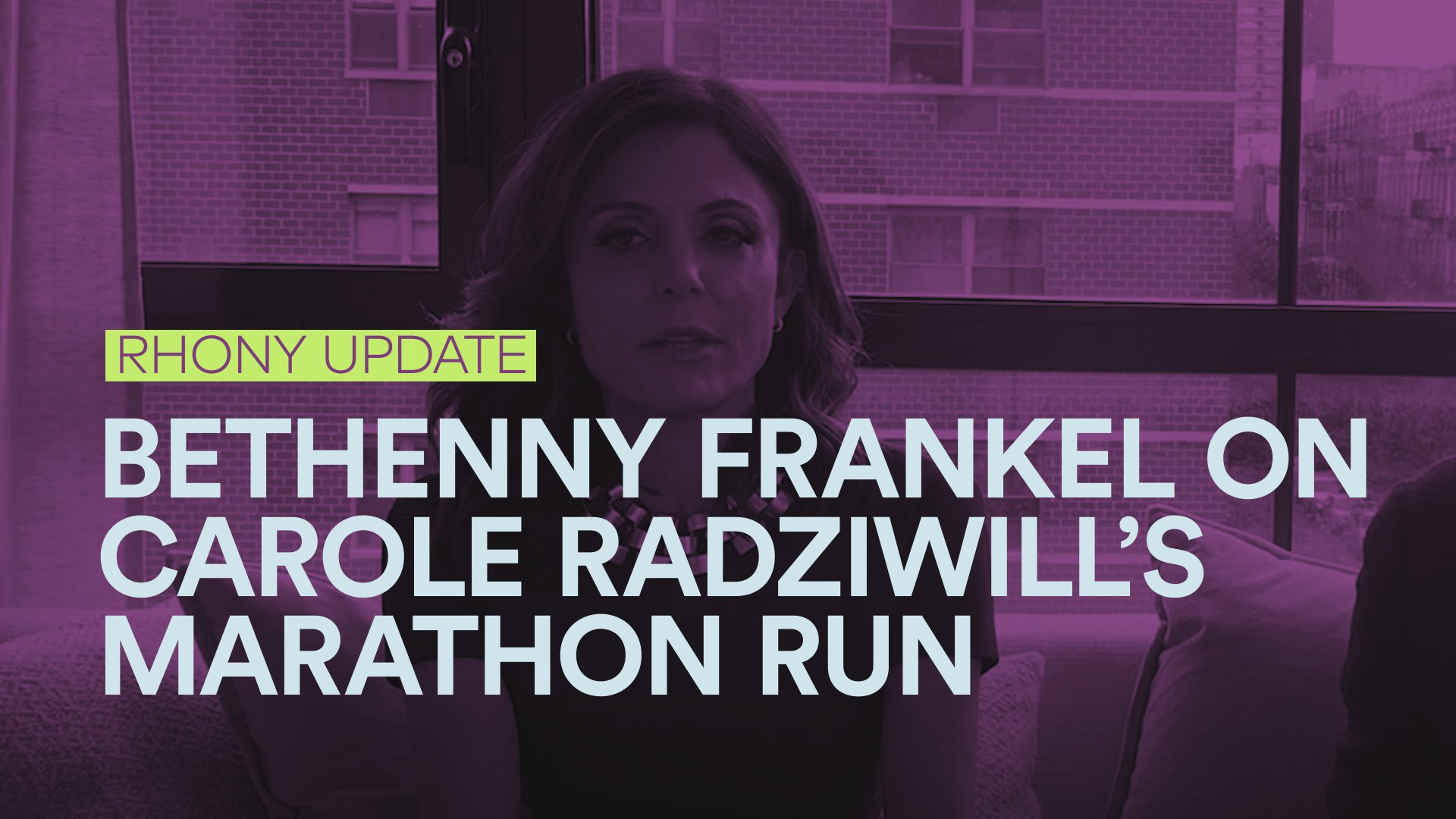 Not only were Carole's loved ones like Tinsley Mortimer and Adam Kenworthy cheering her on from the sidelines, but tons of people — make that thousands, to be precise — followed along with Carole's progress from possibly anywhere in the world that day. Carole was the second most-tracked runner in this year's New York City Marathon with about 16,000 followers, a New York Road Runners spokesman recently told Page Six.

The Kevin Hart you know and love completed the New York City Marathon in 4 hours, 5 minutes, and 6 seconds.

So Carole is basically the most-followed celeb in this year's race, if you really think about it. "I believe that makes me the number one most-tracked runner of people not mistaken for someone else," Carole joked in an email to The Daily Dish. "It was an honor to pay respect to the city I love. I hope I inspired others to do the one thing they thought they couldn't."

Carole thanked all of her followers for their support as she conquered this major accomplishment, which she ran on behalf of the North Shore Animal League, the shelter from where she adopted her two cats. "To everyone who followed my progress. Who left messages, DMs, tweets, I wouldn't have gotten this without your support & well wishes," Carole captioned a photo of her marathon medal on Instagram. "Special thanks to my family, framily & friends who waited hours in the rain."

Bethenny Frankel cheered Carole on prior to her running the marathon, telling The Daily Dish that she's "so proud of her" and that "she's amazing" (clip above). Ramona Singer also gave Carole a huge mazel on Instagram. "Congratulations to @caroleradziwill for completing the #NYCMarathon!" Ramona gushed. "Such an amazing accomplishment! I am so proud of you!"

Congratulations to @caroleradziwill for completing the #NYCMarathon! Such an amazing accomplishment! I am so proud of you! 😘

See more of Carole in action, below. 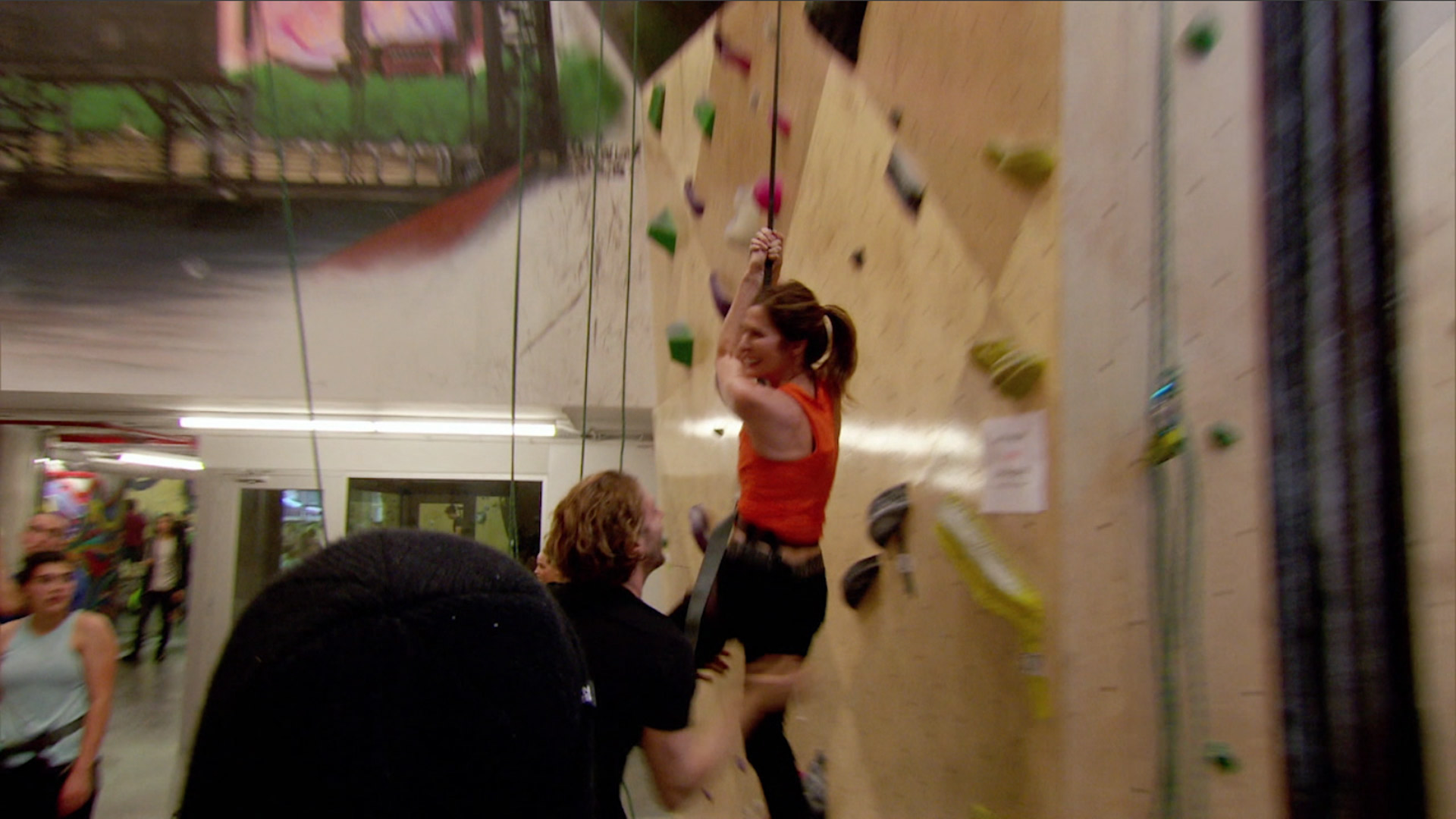