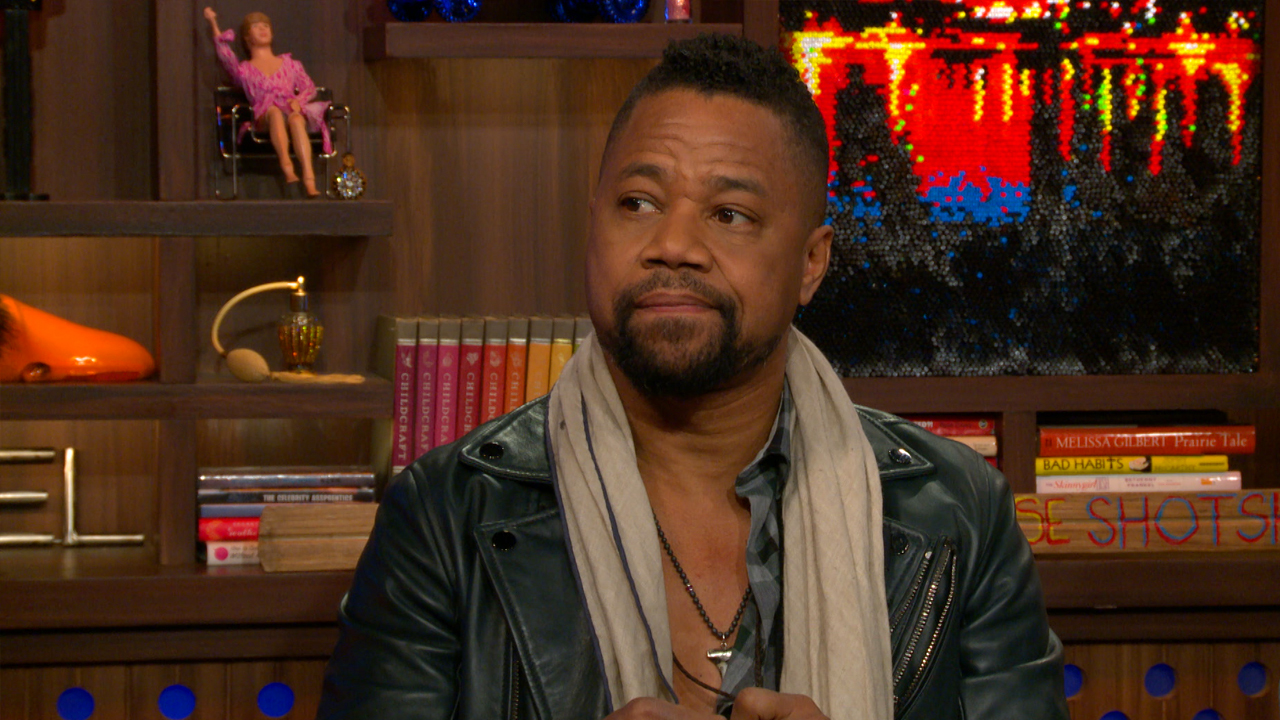 Now that fans have gotten a taste of American Crime Story: The People v. O.J. Simpson (which debuted on FX earlier this week), debate has reignited around the legendary football star's connection with the 1994 murders of his ex-wife Nicole Brown Simpson and her friend Ronald Goldman. But the actor portraying him, Cuba Gooding Jr., won't comment on whether he thinks O.J. had anything to do with it.

“I never answer that question because I don’t want...you’re going to feel he’s either guilty or innocent no matter what we do, it’s not going to change that," he said on Watch What Happens Live on Thursday.

The true-crime series shines a spotlight on the events and trial that captivated the American public in the '90s. Millions of people tuned into the first episode of the multi-part series, but the question remains: Has O.J. seen it? While he was declared not guilty during the murder trial, the athlete is currently serving a 33-year sentence in Nevada in connection with numerous felonies, including armed robbery and kidnapping, which may make viewing parties a little more difficult. "He must be posted up at the payphone in jail. It's like everyone keeps giving a quote that he says," Cuba said. "He said about my performance, he hasn't seen the show but, 'Cuba's portrayal, I feel indifferent about.' And I was like, well what is it? Have you seen the show, or you feel indifferent?"

Looking for some more gossip? Watch Cuba get real about his past co-stars, including Beyoncé and Tom Cruise. 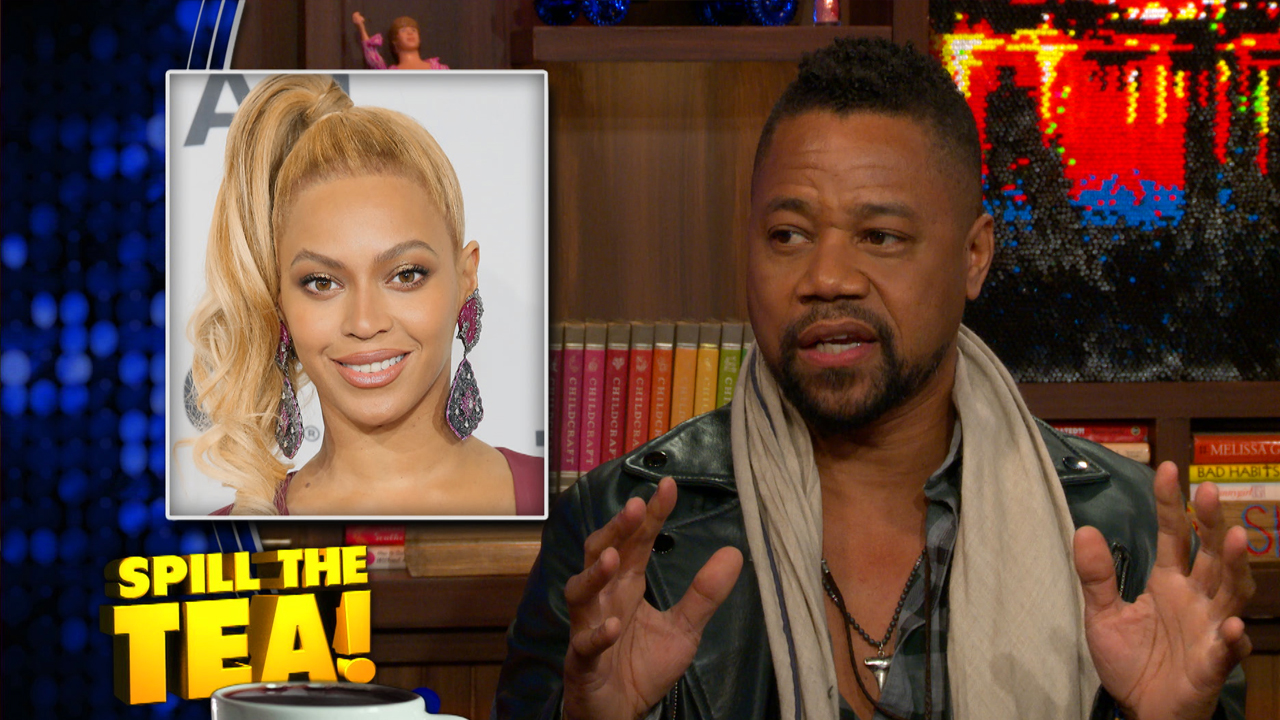 Your First Look at Andy's One-on-One with Luann