Padma Lakshmi Recounts Her Own Experiences with Sexual Misconduct 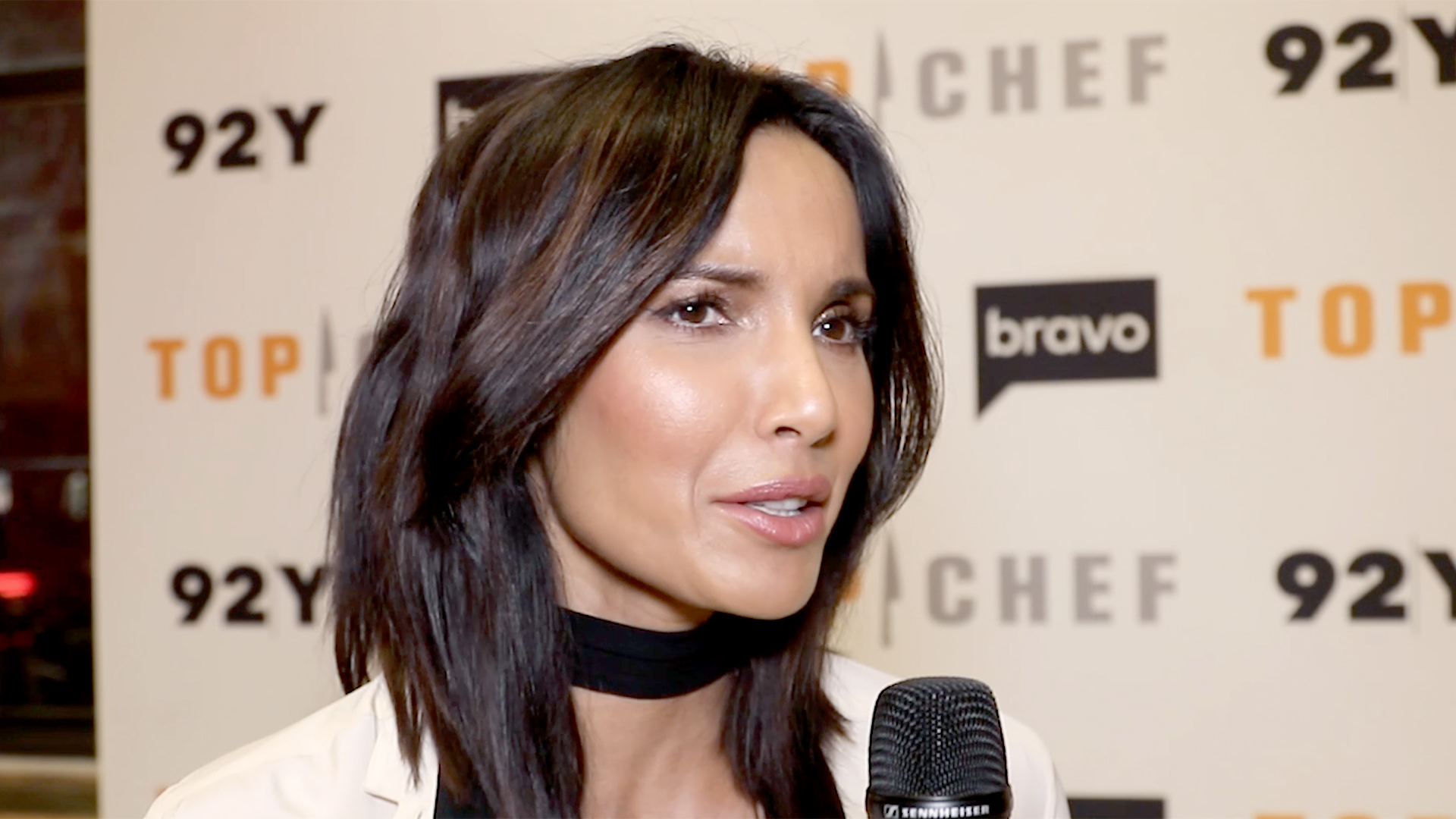 As the conversation around sexual misconduct in the workplace continues to swell in the wake of a number of allegations being levied against men in powerful positions, more and more powerful women are speaking up about their own experiences. Padma Lakshmi recently appeared on Larry King Now when the topic came up — and she shared that she's "suffered from both sexual assault and sexual harassment both as a minor and as a professional woman."

"There's a lot of harassment as you know in every industry. Yeah, [modeling]. Yes I did [see it]. Yes I was [a victim of it]," the Top Chef host shared with the talk show host. "You would be hard pressed to talk to any serious professional woman — whether she was a model, an actress, a doctor, or an accountant — who hadn't gone through some form of sexual harassment."

Padma went on to explain why she didn't speak up about the incidents at the time: "No, I did not because I knew that nothing would be done. And it was an open secret that you just plugged your nose, tried to avoid it as much as it's possible, but there was no way around it."

Meryl Streep Responds to Rose McGowan Calling Her a "Hypocrite"