Digital Original
What Does Peggy Sulahian's Husband Think of RHOC? 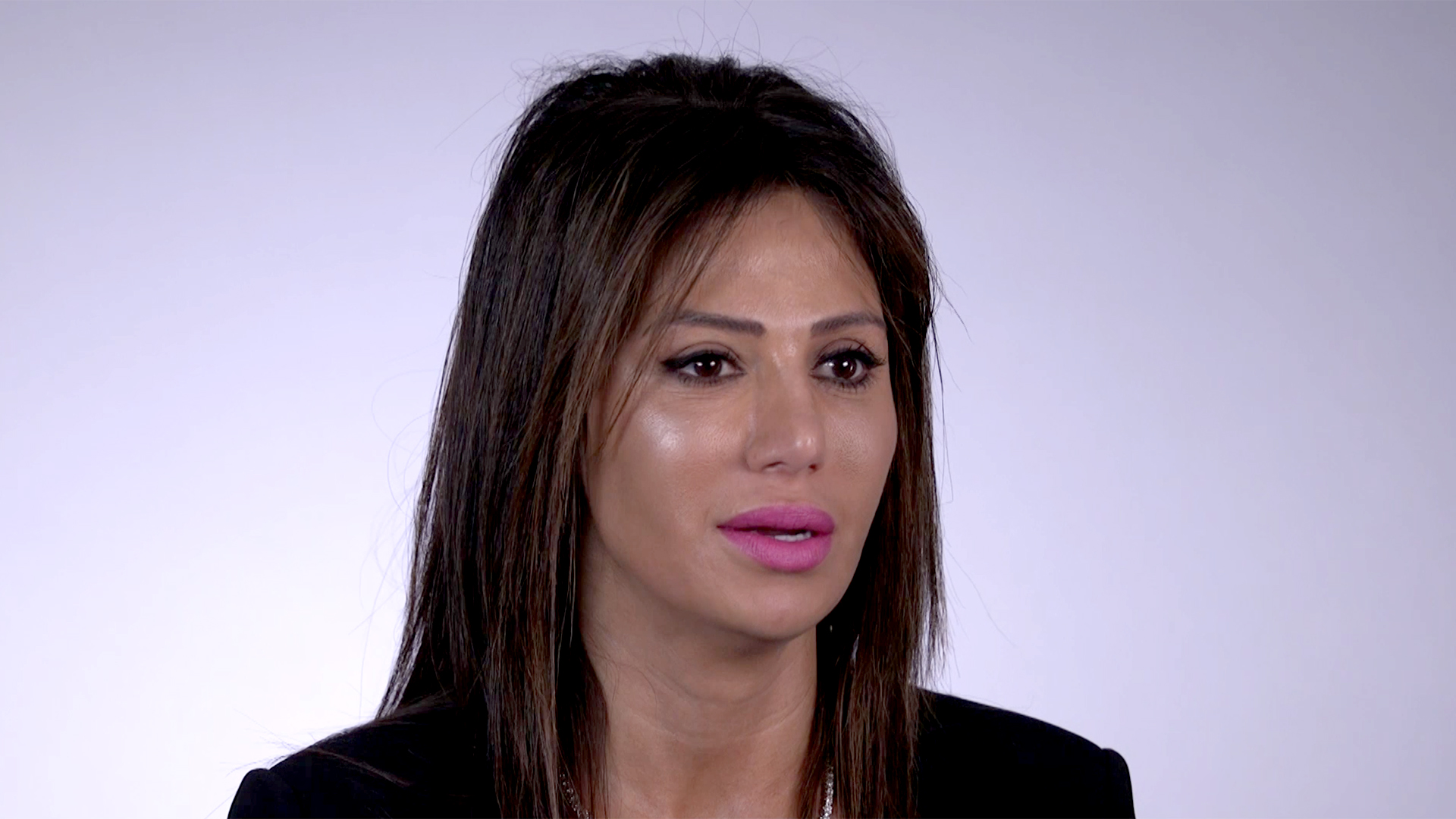 It's not uncommon for the husbands of Housewives to make quite the impression on the group, especially on The Real Housewives of Orange County. Peggy Sulahian's hubby Diko Sulahian is no exception.

Whether he's showering Peggy with lavish gifts, standing right by his wife's side as she recovers from her battle with breast cancer, or confronting Shannon Beador, Diko has caused quite the stir this season of RHOC. So it might come as no surprise to learn that Diko is enjoying being a part of the RHOC family with Peggy — drama and all. "Diko loves the show. He's got to give my orange back," Peggy joked, referring to the opening of each RHOC episode, when The Daily Dish caught up with her earlier this month (clip above). "His support means a lot to me, and he really has been giving me all the support."

Though Peggy said that there really hasn't been anything Diko hasn't been happy about seeing on RHOC so far this season, she teased that "he's not gonna like the things that happen in Iceland." Since the ladies' trip has just gotten started, stay tuned to see exactly what she means.

Watch the video above to hear more from Peggy, including whether RHOC has impacted her marriage. You can also catch some lovely photos of the couple, below.

Before They Were Housewives: Peggy Sulahian