Preview
How Has the Paparazzi Changed Since Princess Diana's Death? 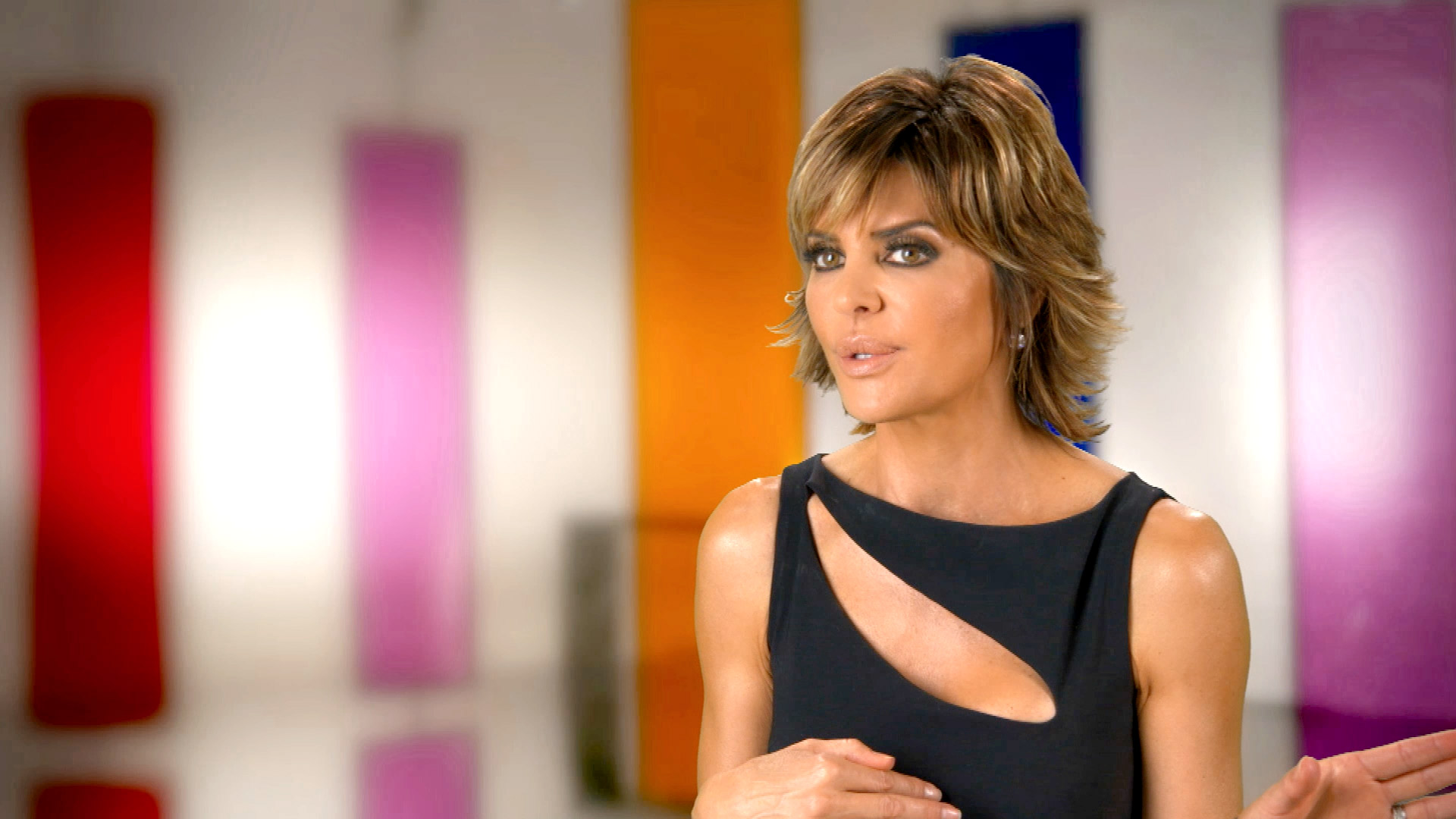 A French firefighter who was one of the first at the scene of Princess Diana's fatal car crash in Paris is finally speaking out about what he witnessed that day 20 years ago in his first newspaper interview with The Sun.

Xavier Gourmelon heard Diana's reported last words when he and his 10-man team arrived at the scene of the car collision on Aug. 31, 1997. “The car was in a mess and we just dealt with it like any road accident. We got straight to work to see who needed help and who was alive," he recalled to The Sun. "Diana said to me, 'My God, what’s happened?’"

Gourmelon said he discovered the crash victim — who he later found out was Princess Diana — on the floor in the back of the car where "she was moving very slightly," and he could tell she was still alive. All he recalled seeing was a "slight injury to her right shoulder but, other than that, there was nothing significant. There was no blood on her at all."

Moments after Diana was given oxygen and removed from the wreckage, Gourmelon said she suffered cardiac arrest and stopped breathing. “I massaged her heart and a few seconds later she started breathing again. It was a relief of course because, as a first responder, you want to save lives — and that’s what I thought I had done," he said. “To be honest I thought she would live. As far as I knew when she was in the ambulance she was alive and I expected her to live. But I found out later she had died in hospital. It was very upsetting."

Prince Harry: Instead of Helping, Paparazzi Were Taking Photos of Princess Diana "Dying on the Back Seat"

Diana had suffered internal injuries and would be pronounced dead at 4 a.m. that morning. Her lover, Dodi al-Fayed, and driver, Henri Paul, were also killed in the crash. “When I got to the car I could see the driver was already dead and there was nothing that could be done for him," Gourmelon described to The Sun. "Mr Fayed was in the back and in a bad condition, he had a cardiac arrest in the car and when he was taken out he was declared dead by a paramedic."

Diana's bodyguard, Trevor Rees-Jones, was the only one to survive the accident. "The bodyguard in the front was conscious, but he was trapped and had very severe facial injuries," Gourmelon said. “He kept asking for the princess, saying, ‘Where is she? Where is she?’ But my team told him to keep calm and not speak. I told him that none of my men spoke English so it was better for him to keep still and not move. I told him not to worry we were looking after everyone.”

This is the first time Gourmelon has opened up to the media about the incident. Gourmelon figured that he could break his silence now that he has left the fire service after 22 years as a Paris firefighter. He is now in charge of emergency services at Brest airport in France. “I can still picture the whole scene," he said. "It’s something I’ll never forget and that I always think about at this time of year.”