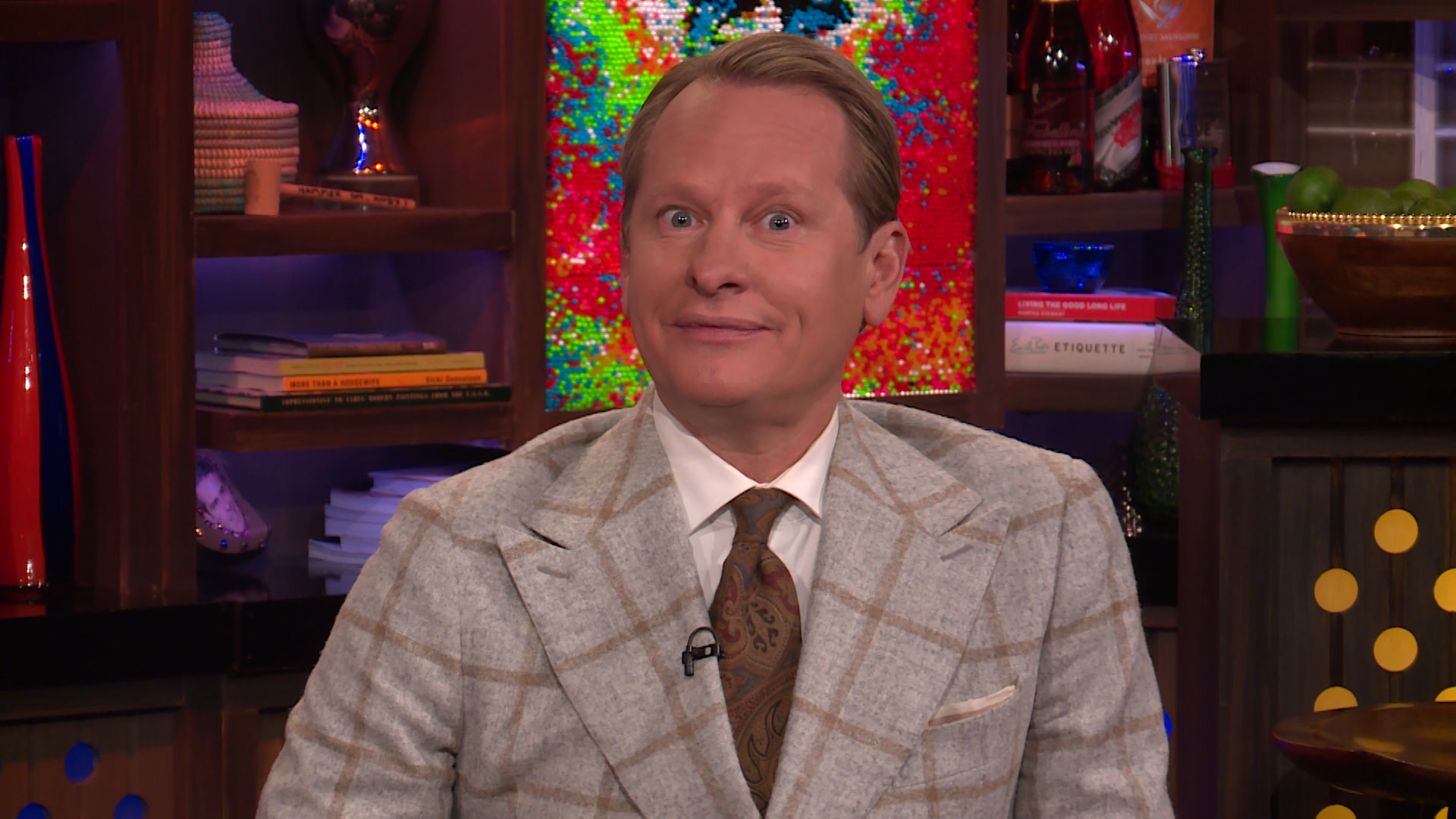 Carson Kressley stopped by the Watch What Happens Live with Andy Cohen clubhouse on January 30, and he was ready to chat all things Queer Eye for the Straight Guy. As loyal Fab Five fans know, the beloved show — which originally aired on Bravo from 2003 to 2007 — will get a revival on Netflix this winter.

The new version of the series will have a slightly different premise from the OG. Instead of taking place in New York of Los Angeles, the show's revival was filmed down south. And a brand new Fab Five has the cheeky mission to “turn red states pink … one makeover at a time.” In essence, this group of style experts is aiming to "make America fabulous again."

So, what advice does Kressley have for the gentlemen as they spread some makeover magic? The former fairy godfather shared that he'd recently sat down with the new cast at a luncheon, and had indeed passed on some pearls of wisdom. Watch the clip above to hear just what Kressley advised! The advice is surprisingly sweet, and easy to heed.

Which Queer Eye Guys Hooked Up?