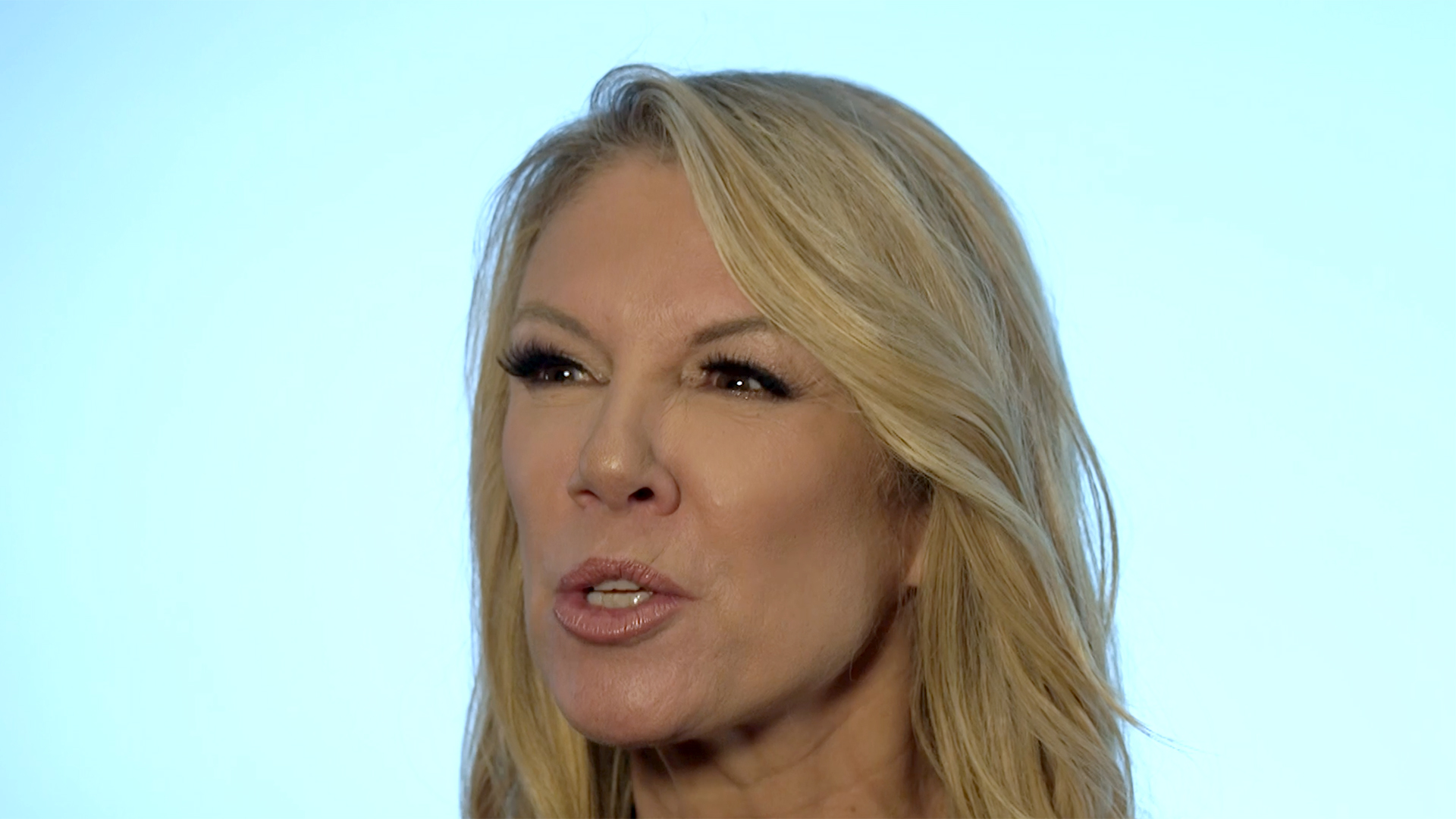 When it comes to Real Housewives reunions, Bravo fans are always eager to find out who will be sitting next to Andy Cohen. But according to Ramona Singer, it's equally as important to find out who's sitting across from one another.

So now that filming for Season 9 of The Real Housewives of New York City is over, what are Ramona's seating chart predictions?

"Probably this year, it’ll be me, Sonja [Morgan], and Dorinda [Medley] [on one couch]. The other couch will be Carole [Radziwill] and Bethenny [Frankel], which is kind of funny because last year Carole, Bethenny, and I were on the same couch. Maybe Luann [D'Agostino] would be on the same couch as Carole and Bethenny. It would be the four blondes against the three brunettes."

Only time will tell if Ramona's predictions will come true...and we'll be right here waiting for what's sure to be an epic RHONY reunion.

You can hear the entire interview with Ramona here.

All the Photos You Need to See From the RHONY Reunion

Ramona Says She Once Considered Leaving RHONY for Good