Preview
Ramona Gets the Last Laugh 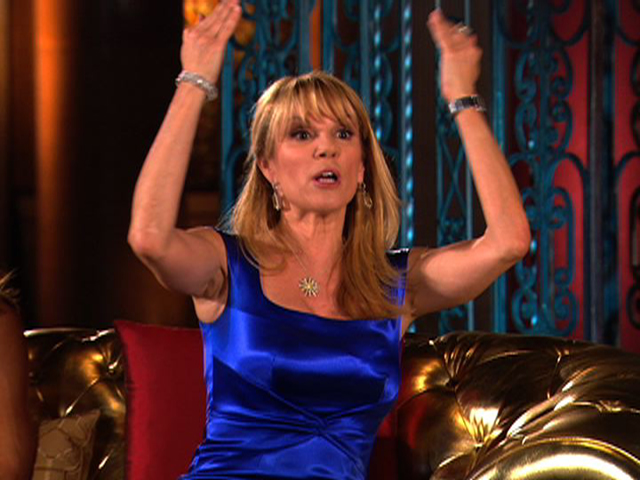 Ramona Singer is the only lady to have held an apple every season of The Real Housewives of New York's nine-year run. During that time she's renewed her vows, renewed herself, had Turtle Time, walked a runway, gone through a divorce, and been through nearly a decade of Housewives squabbles and feuds. Throughout this time, though, there was only one moment when she almost walked away from it all.

"The only time I thought [about leaving] was Season 2," Ramona told The Daily Dish podcast. "Jill [Zarin] had the idea to keep everybody separated during the reunion. She and Bethenny [Frankel] were on the opposite couch...I had both — not just Jill, but Bethenny—going after me nonstop."

One reason Ramona may find reunions easier to handle now is a newfound confidence.

"I think I’ve gotten better now with my words, and I’m able to stand up for myself more. Back then, I was not able to. I don’t really have the verbal skills, the quick wit that Bethenny or Dorinda [Medley] does. I’m just more business smart."

You can listen to the entire interview here.

Ramona Proves She Looks Fab With or Without Makeup