Raquel Leviss Defends Her Intelligence: "It Really Boils Me Up" 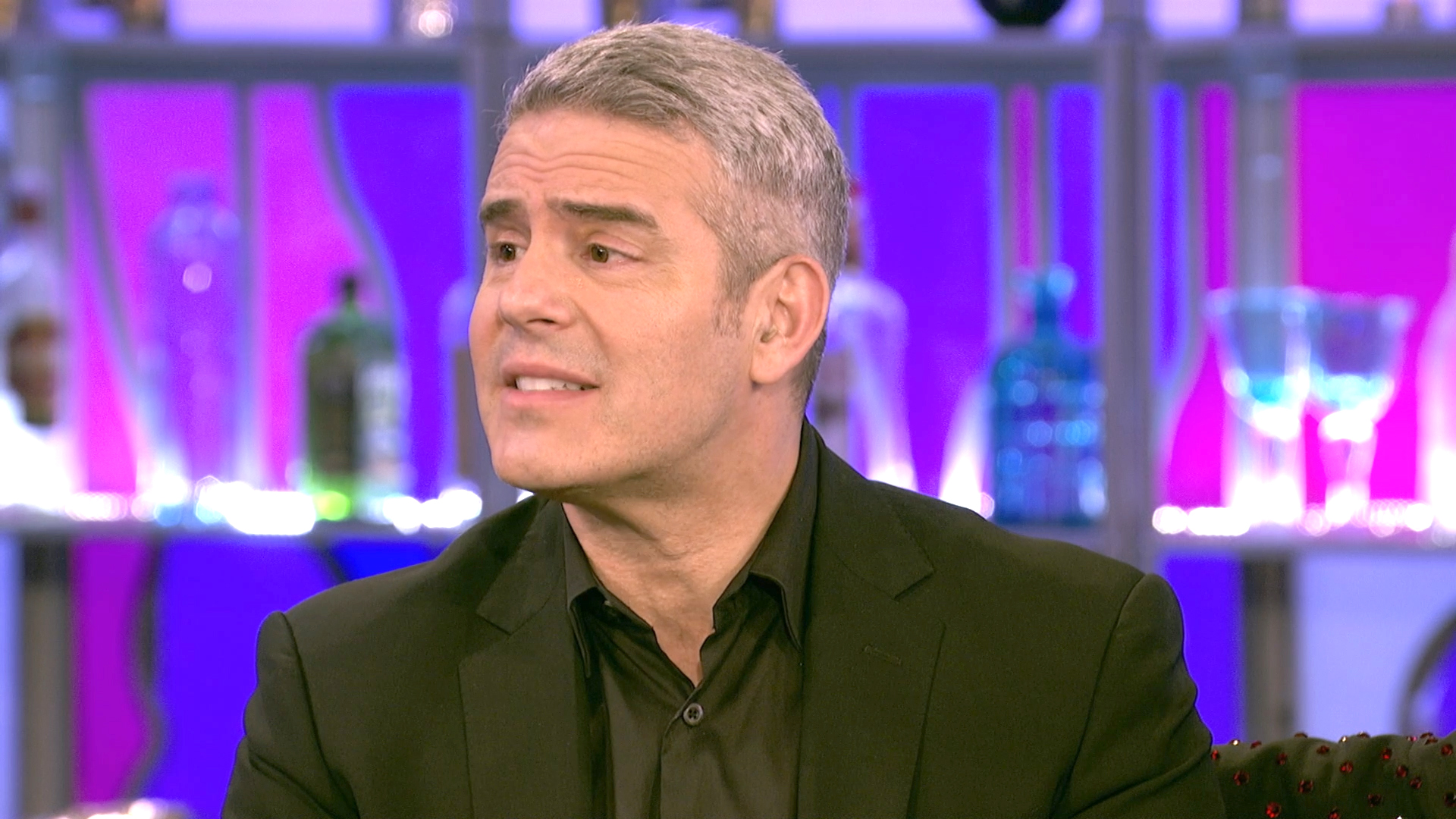 As Andy Cohen noted during the Season 7 Vanderpump Rules reunion, James Kennedy's girlfriend and new SURver Raquel Leviss is a college graduate. Still, her level of intelligence was a hot topic of discussion within the group during the heated and emotional sit-down. Now, she's responding to the criticism about her intelligence.

"You know, when people come after my intelligence, it really just shows me that they're insecure with something that they're going through. I know that I'm intelligent and, you know, having someone tell you that you're not smart or that you're dumb as rocks, it's like so beyond inappropriate," she recently told Entertainment Tonight. "It hits hard for me, too, because I have a learning disability."

She noted to ET she maintained her composure during the reunion taping, but that when people do come for her intelligence, "It really boils me up."

During the Vanderpump Rules reunion, which wrapped up this week, the model and beauty queen, who studied kinesiology with a focus on pre-occupational therapy at Sonoma State University, also confirmed her plans to continue her education. She said, "I'm actually gonna go get my Master's [Degree] in Occupational Therapy to help kids with special needs."

More from Raquel at the reunion, below.

Show Highlight
Raquel Leviss Got a Job a SUR?! 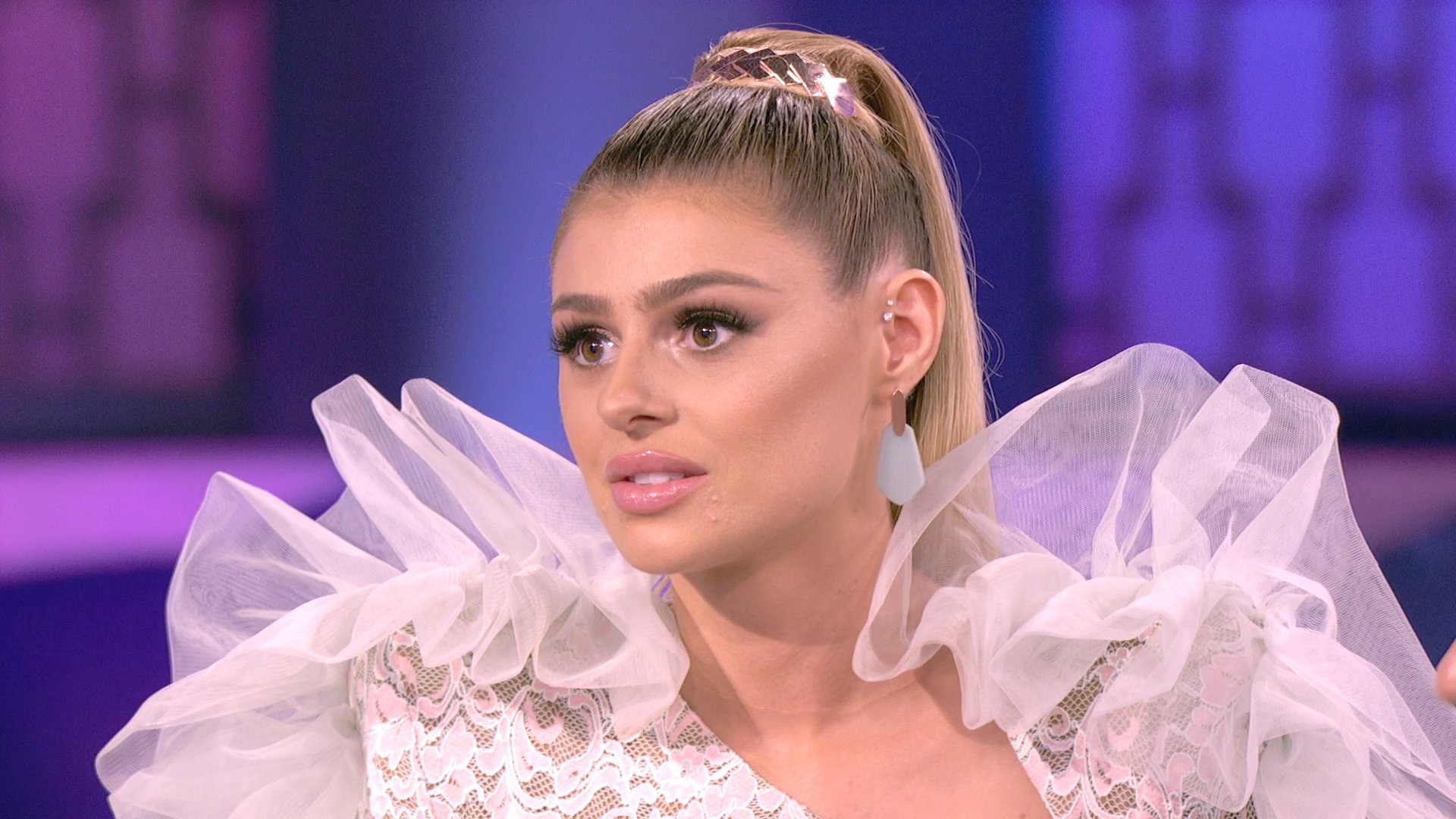 James Showed up to Support Raquel at Her New SUR Job

How Did James & Raquel Feel About the Vanderpump Rules Reunion?