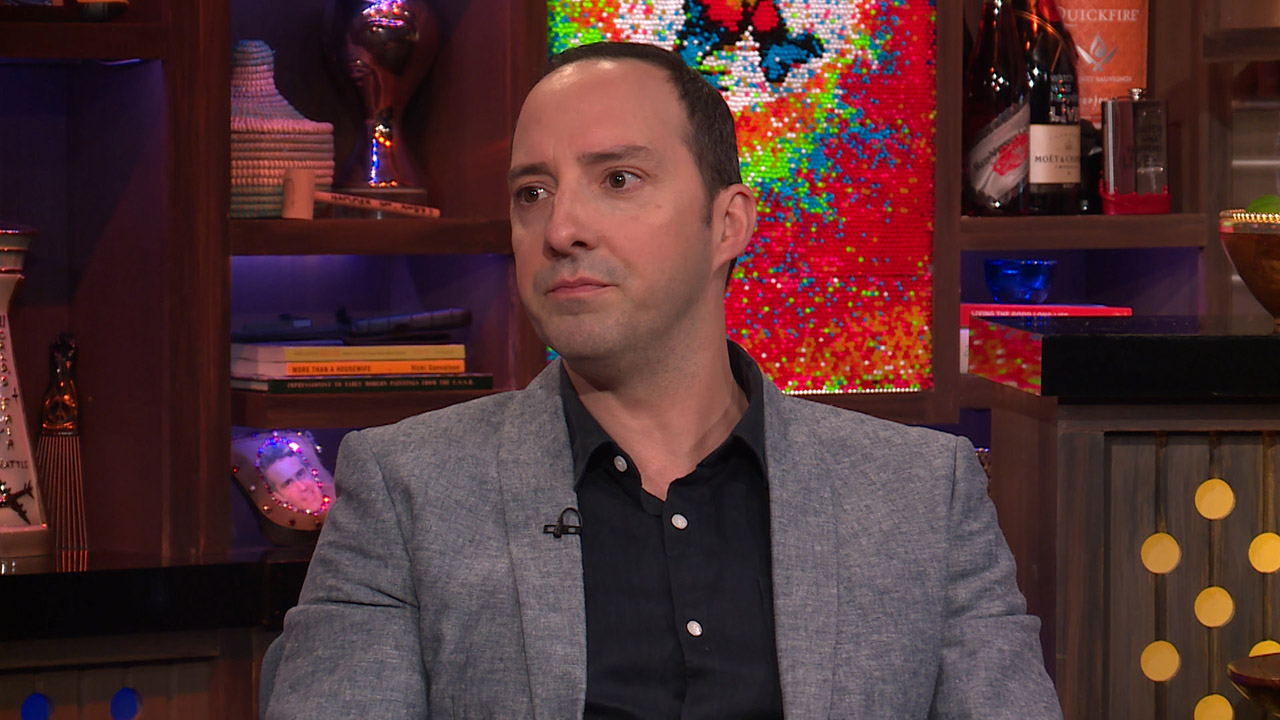 As one of the biggest and most talented Broadway stars on the planet today, Kristin Chenoweth must have her pick of the litter when it comes to musical theater roles. After all, with star turns in everything from huge musical epics like Wicked to period pieces like On the Twentieth Century under her belt, there really isn't anything Kristin can't do.

So of course, if a musical inspired by The Real Housewives ever hit the Great White Way (and we totally hope that it does one day), we'd definitely want Kristin to star in it. But we're having a hard time choosing just one fabulous Housewife for her to portray.

Luckily, a Watch What Happens Live with Andy Cohen caller asked Kristin which Housewife she would like to play during Tuesday night's After Show. "I can't believe that some people have already weighed in on this, unbeknownst to me. It was online once. A lot of people said I should play Tamra [Judge]," Kristin said, explaining that it does make a lot of sense. "She loves Jesus, too. And she works out real hard, and her butt looks amazing from her workouts."

But this Tony winner likes a challenge. "I would probably, though, enjoy more to go against type and play someone very different from me," Kristin shared. "Like Bethenny [Frankel] on New York Housewives."

We'd definitely buy a ticket to see that.

Kristin proved that she can actually play any Real Housewife when she perfectly matched the pitch of everyone from Luann D'Agostino to Kelly Dodd to Shereé Whitfield on WWHL. Check it out, below. 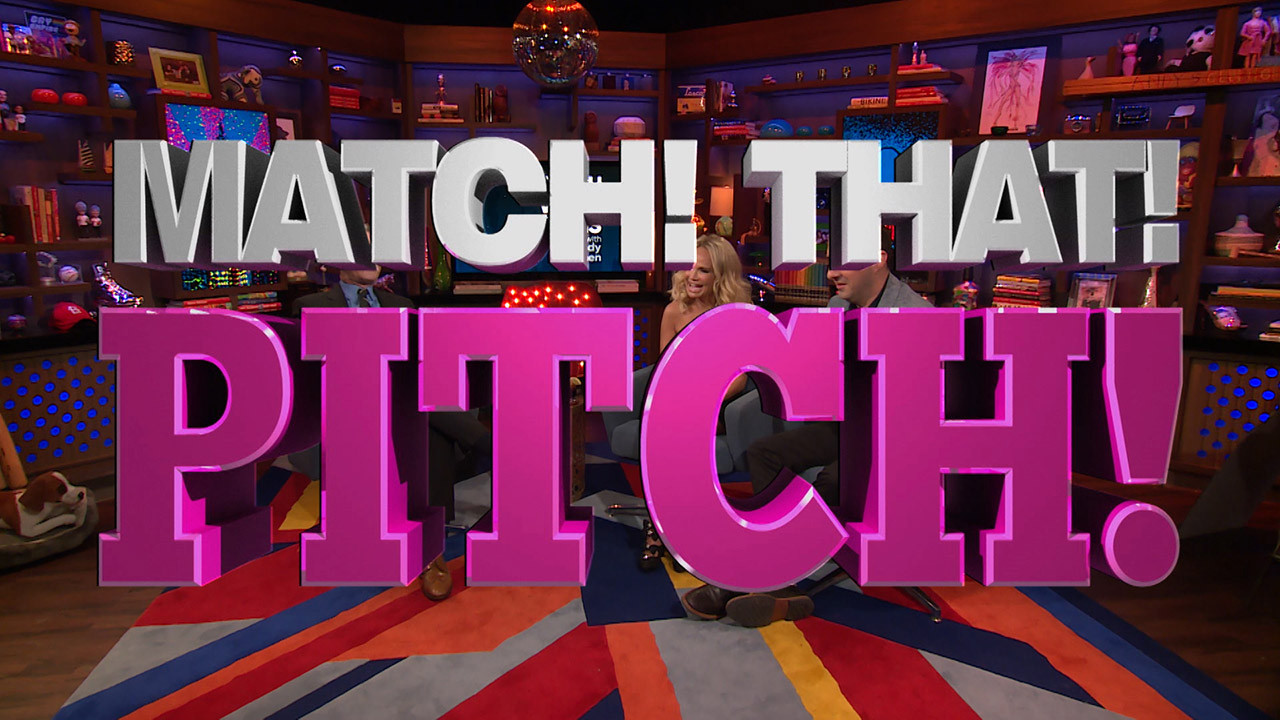