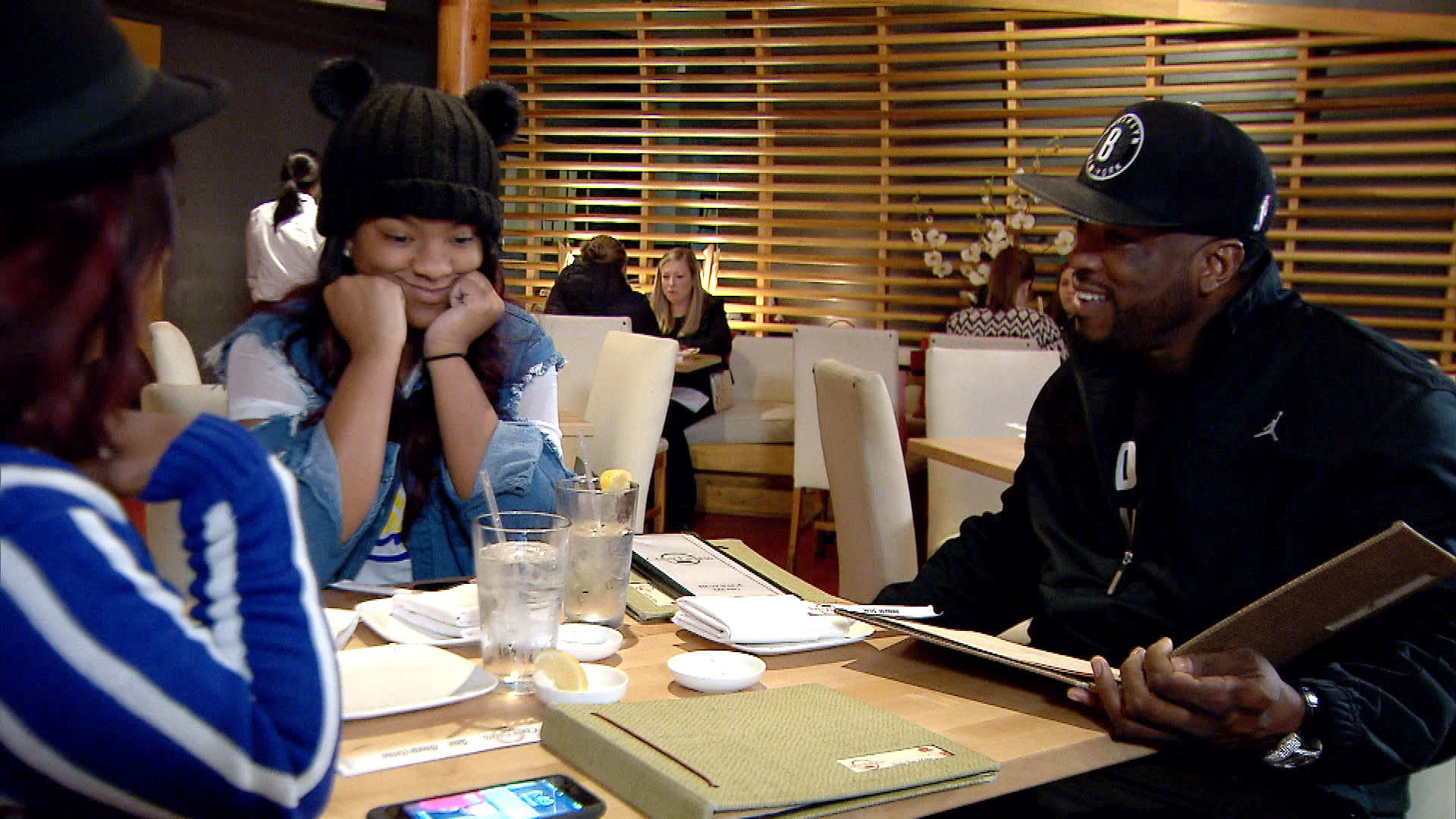 Kids grow up so fast! Kandi Burruss' lovely daughter Riley is already about to enter 11th grade, and before long she'll be college-bound. But in the meantime, the Atlanta teen has some big summer plans. And for the aspiring lawyer, those plans don't involve lounging by the pool.

On July 10, Kandi took to Instagram to share an update on where Riley's headed this summer. To caption a photo of her smiling mini-me wearing a Stanford sweatshirt, The Real Housewives of Atlanta mom wrote:

"I’m so proud of my baby @rileyburruss! She’s headed to the 11th grade but this summer she is at #Stanford for the #EnvisionLawAndTrial program. I was worried about her being by herself but she’s doing pretty good! My #futurelawyer! She’s stepping out of her shell lately."

I’m so proud of my baby @rileyburruss! She’s headed to the 11th grade but this summer she is at #Stanford for the #EnvisionLawAndTrial program. I was worried about her being by herself but she’s doing pretty good! My #futurelawyer! She’s stepping out of her shell lately.

We took a peek at Stanford's website, and learned that the program Riley is completing lets high-school students from around the country explore a career in law. Over the course of 10 days, Riley will be able to interact with legal experts, and get some hands-on experience in the field.

This will be a great learning opportunity for Riley, who's had her eye on a legal profession for a while now. Back in March, Kandi told The Daily Dish, "Everybody sees shy Riley on TV but Riley at home, she will debate you and argue you down. She's one of those people who has to win every discussion and she comes with facts and back to back to back until you're like 'OK, Riley.' She's one of those people. So I always told her, 'You need to be a lawyer.' She's a master negotiator and now she's finally saying herself that she wants to be a lawyer. So I'm hoping that that stays the case."