Digital Original
This Is Teddi's Biggest Takeaway From Season 8 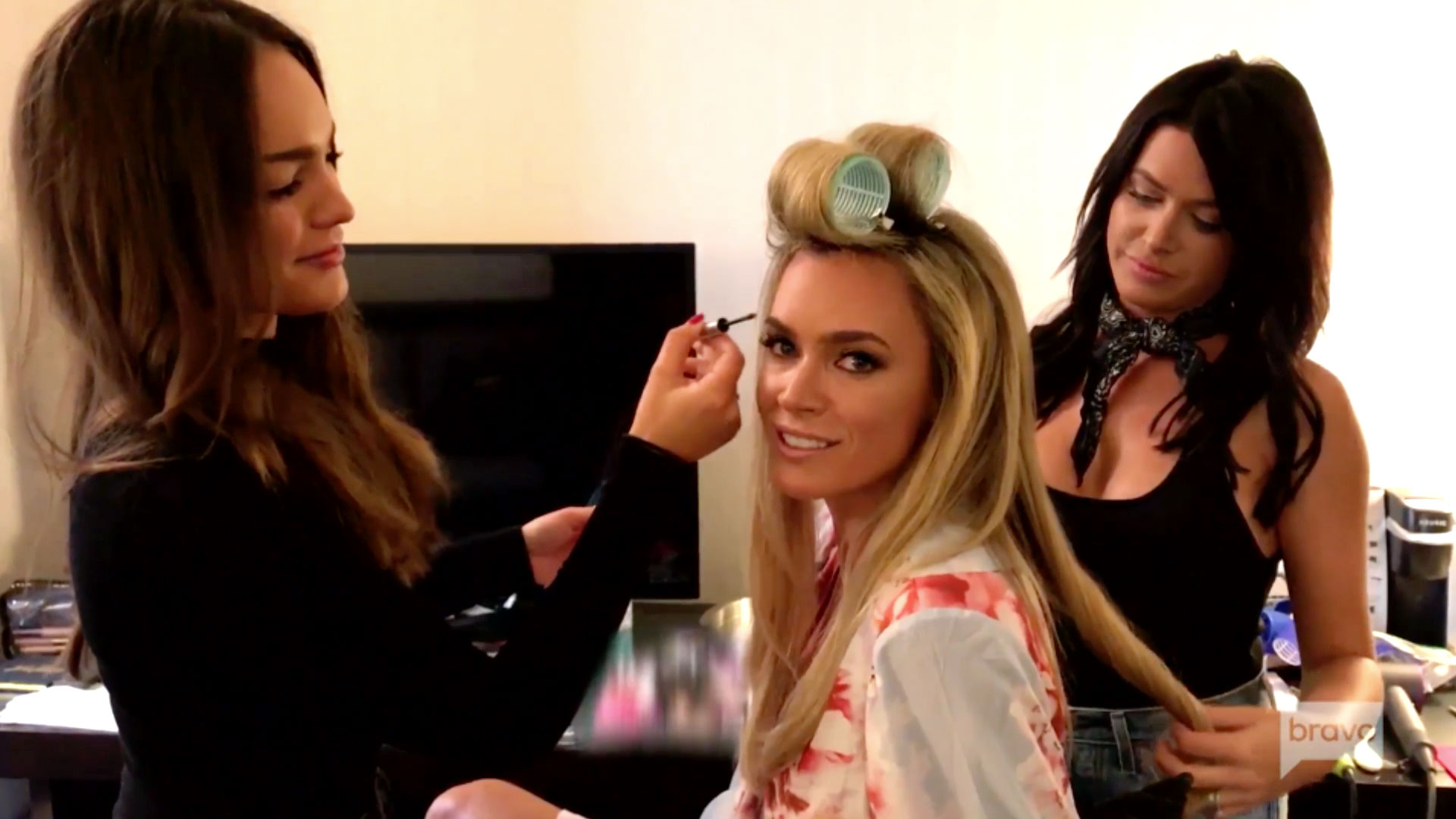 These days, Teddi Mellencamp Arroyave makes a living by helping clients stay accountable to their fitness and wellness goals. But, there was a time when the rock star daughter toyed with going into the entertainment biz. (She could have been "the first Taylor Swift!") And though she ultimately chose another field, The Real Housewives of Beverly Hills pal never entirely abandoned her passion for the arts. In fact, it looks like she might be dabbling in some acting soon ...

On July 23, the Beverly Hills mom took to Twitter with a teaser of sorts. To caption a photo of herself with the young actress Emily Skinner, Teddi wrote: "Welp, I didn't get fired from my first acting job in 25 years! ... Most likely because my 'daughter' was so amazing." Scroll down to read the caption in full, and to see what Teddi's first acting job actually was.

Welp, I didn’t get fired from my first acting job in 25 years (Dad’s ‘Falling From Grace’ which I prob should have been fired from). Most likely because my “daughter” was so amazing! 💕 @emilyskinnerr_ #nextlevelthefilm pic.twitter.com/A8sbDzVu21

She added the mysterious hash tag #nextlevelthefilm, so we'll be keeping our ears open for news of a film with that name!

Lisa's Newest Employee Is Related to a Real Housewife