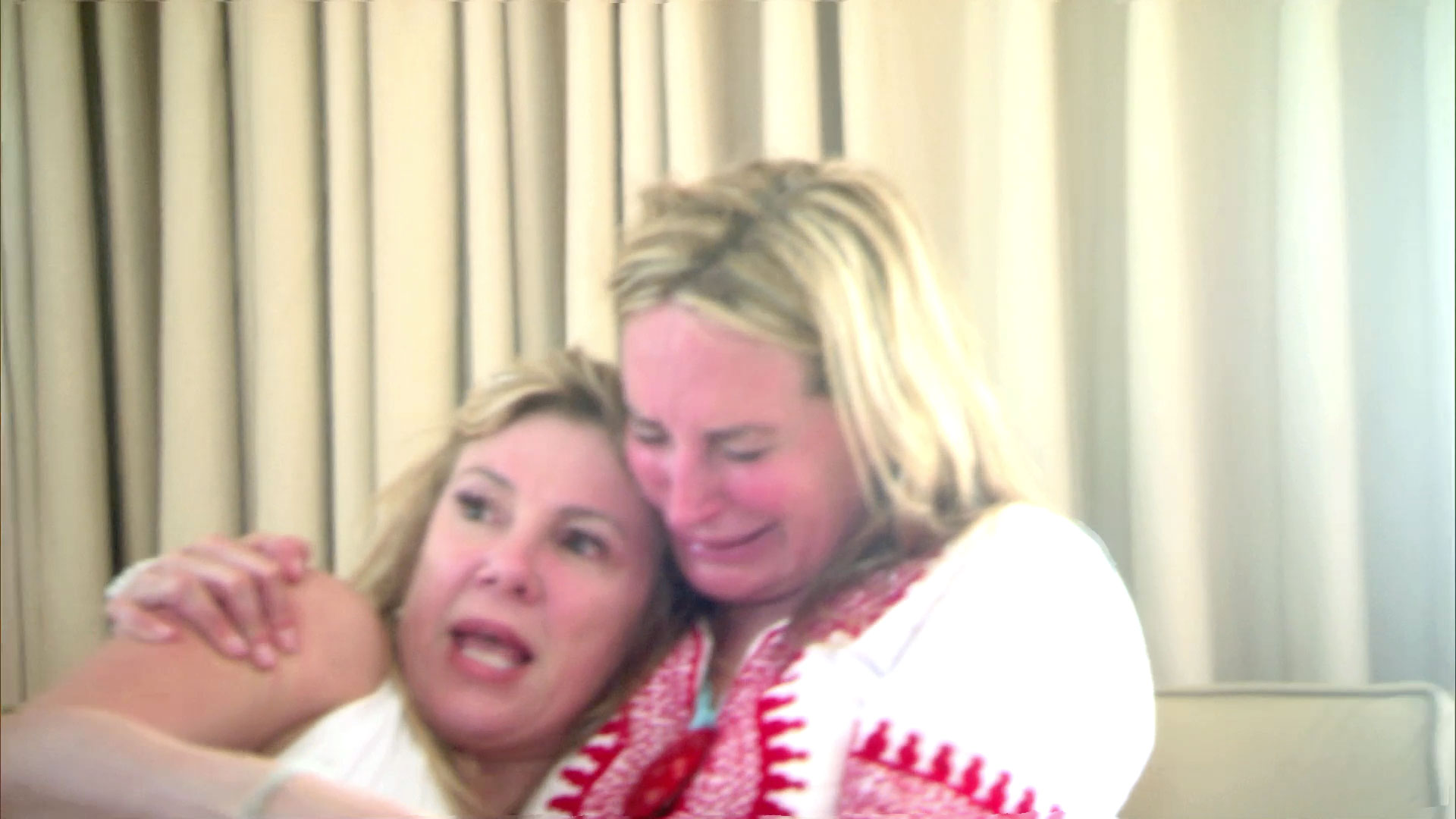 When The Real Housewives of New York City heads to South America later this season during Season 10, not only will fireworks explode within the relationships in the group, but fans will also get the chance to see the boat trip that the group went on, during which they "encountered turbulent water."

You can check it all out for yourself in the midseason trailer, above.

Following reports about the event in February, a Bravo rep confirmed that the RHONY cast was doing fine and the vacation continued as normal. “The Real Housewives of New York cast was recently on a boat in South America and encountered turbulent water. Thankfully, everyone is fine and was able to continue their vacation as planned," the network said in a statement at the time. "The safety of our cast and crew is paramount and, to that end, we are doing a full investigation.”

Back in March, Andy Cohen also addressed the incident, telling Entertainment Tonight, “Much of what has been reported of the boat trip is completely wrong. They did have a squirrelly boat trip, but there was no fire. The boat didn't sink. I mean, it's been grossly misrepresented.”

You can catch RHONY every Wednesday at 9/8c. Preview what else is to come, below.

Preview
Next on RHONY: Are You Going There? 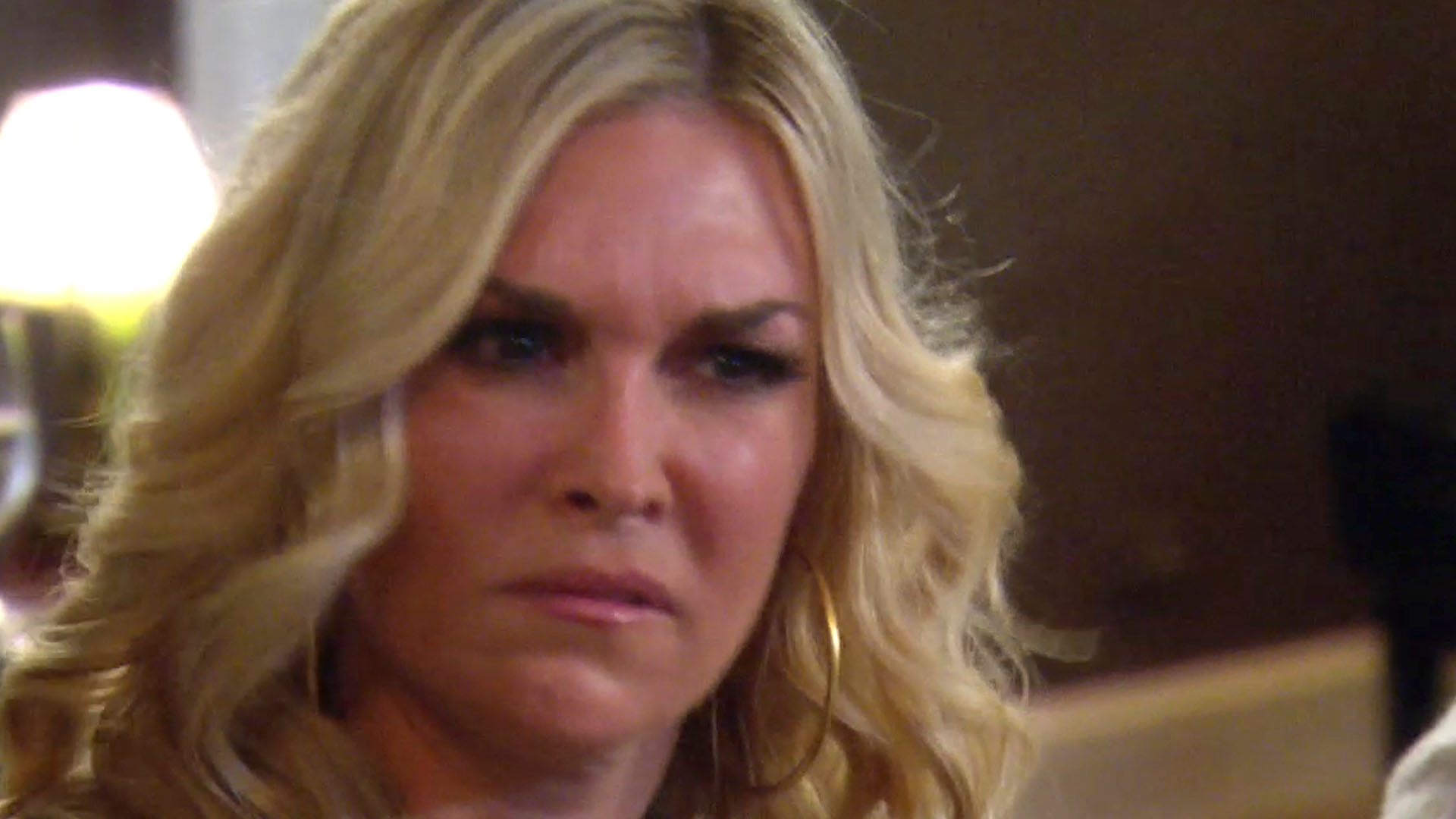 Did Andy Ever Approach Melania Trump to Appear on RHONY?