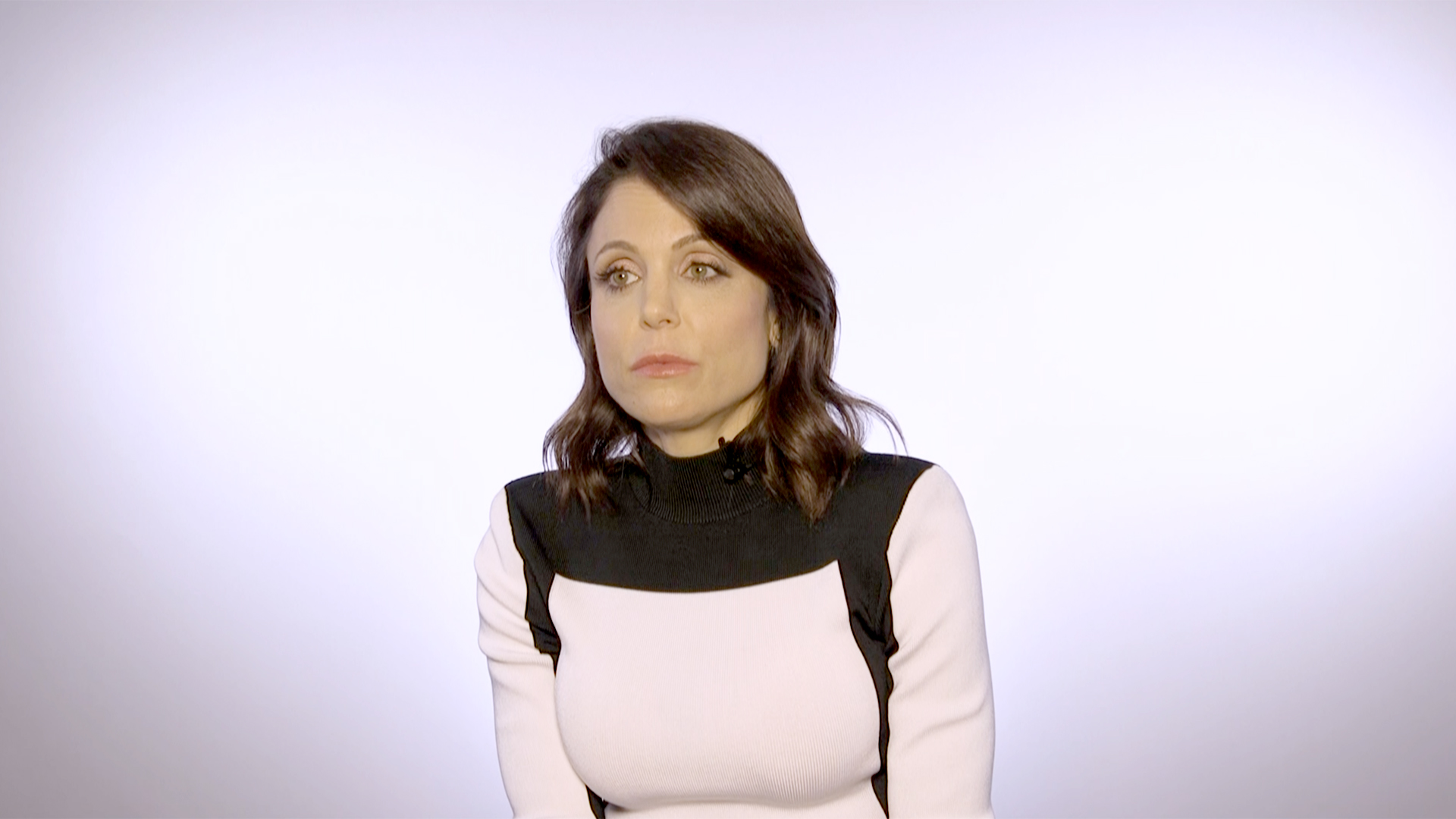 Andy Cohen certainly seemed ecstatic to break the news earlier this year that The Real Housewives of New York City alum Alex McCord is pursuing a new career in psychology. So when we recently caught up with some of the current RHONY ladies who had been Alex's castmates in the past, we had to ask what they thought of this update and what their feelings are toward the mom of two today.

Bethenny Frankel kept it real with us, as always. "I don't have that many feelings about Alex McCord. I don't really think about her that often. I wish her the best, and mazel, as Andy would say," she told The Daily Dish last month. "But I don't think that much about Alex McCord and Jill Zarin."

Luann D'Agostino admitted that she has also lost touch with Alex over the years, especially now that she's living with her family halfway across the world in Australia. "Well, I mean, I haven't seen Alex McCord in years since I think they moved away. I think they're somewhere Down Under, I don't know. So I don't know what Alex McCord's been up to," she told The Daily Dish in April. "I'm all about women pursuing whatever makes them happy and gives them fulfillment. So I wish her luck."

Ramona Singer also previously gave her take on Alex's new career path when The Daily Dish caught up with her earlier this month. "The new Ramona will say I find her going into psychology quite interesting," she said.

In the midst of all of her life updates, Alex also let fans know that she still has that pair of so-called "Herman Munster shoes." And Luann hasn't changed her opinion of them either, telling The Daily Dish, "Well, like I said, even Louis Vuitton makes mistakes."

In case you need a refresher on that iconic RHONY moment between Luann and Alex, check it out, below. 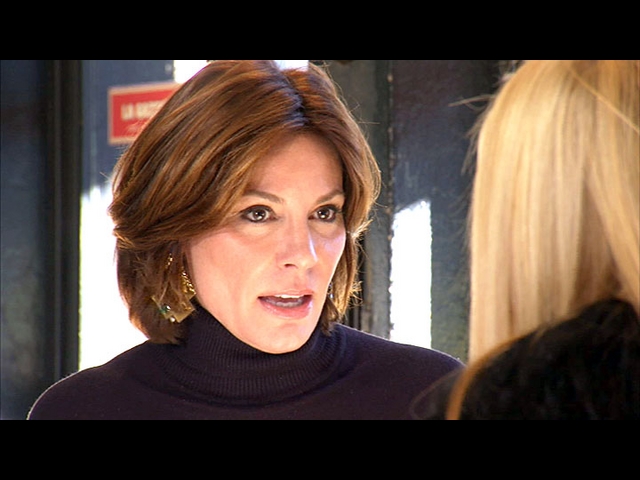 Alex McCord's Sons Are All Grown Up