Did Tom D'Agostino Reach Out to Luann de Lesseps After Her Arrest? 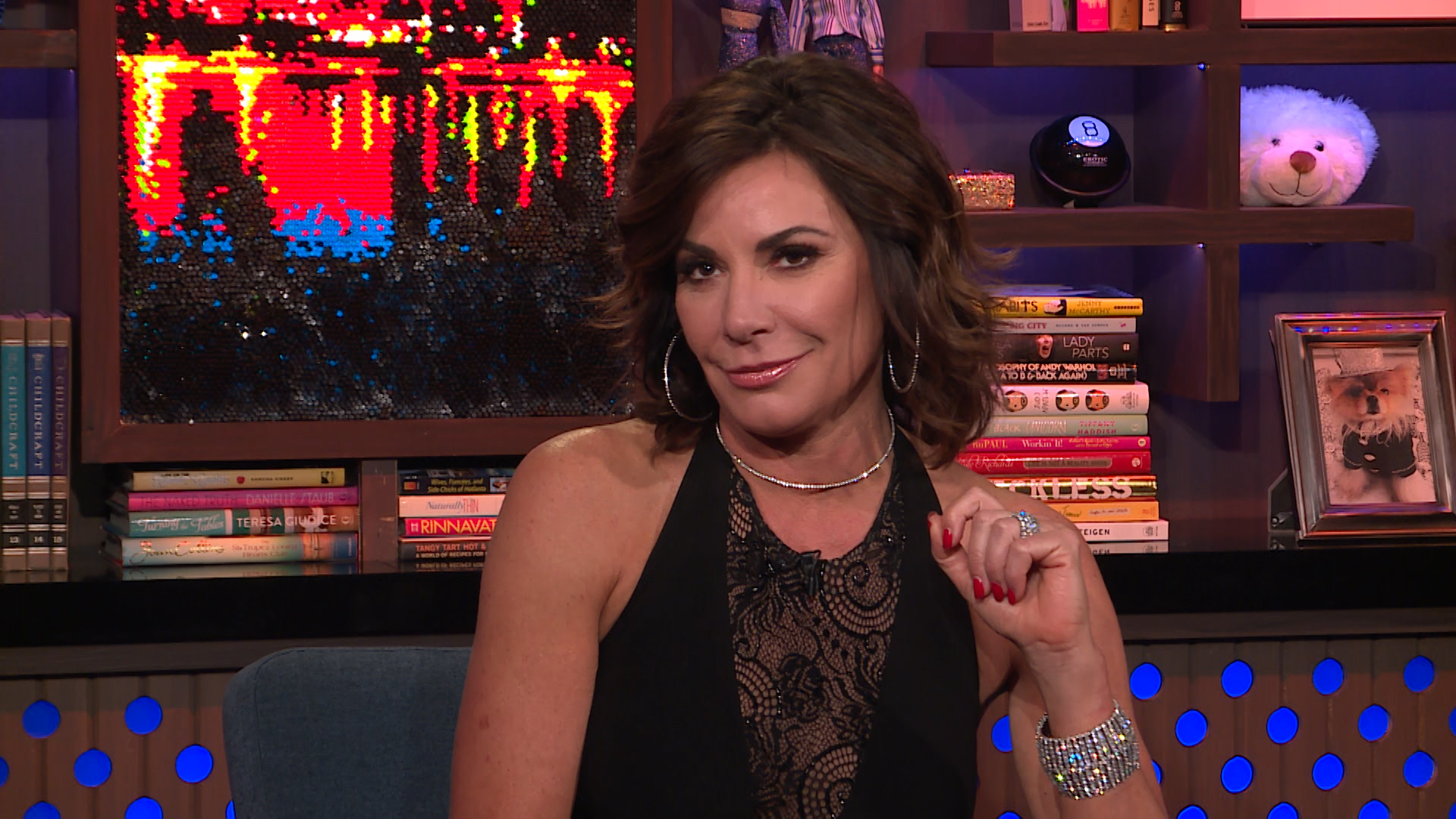 As Luann de Lesseps previously shared on Watch What Happens Live with Andy Cohen, on the night she was arrested in Palm Beach last December, the only phone number she had memorized was that of ex-husband, Tom D'Agostino. So, as you might imagine, it was a number she wasn't quick to dial on that occasion. However, in an interview with Us Weekly recently, she shared if Tom has texted her at all following the incident. The answer, in short, is yes.

In the wake of the incident, Luann has also been leaning on her work in her cabaret show, #CountessAndFriends, as well as her two kids, Noel and Victoria, for support. She added to Us Weekly, "My daughter has been supportive and doesn’t judge me. She let me make my own mistakes, because we learn from our mistakes and we move on. It’s just a notch in the ladder of your destiny, right?"

When Luann was on WWHL at the start of the current season of The Real Housewives of New York City (clip above), she did offer some insight into where things stand with Tom. "I saw him once," she told Andy Cohen, later adding, "It was, you know, it was cordial. It was 'hello' and that was it."

And you can follow Luann's journey every Wednesday on RHONY. Preview this week's episode, below.

Preview
Next on RHONY: The Phone Call 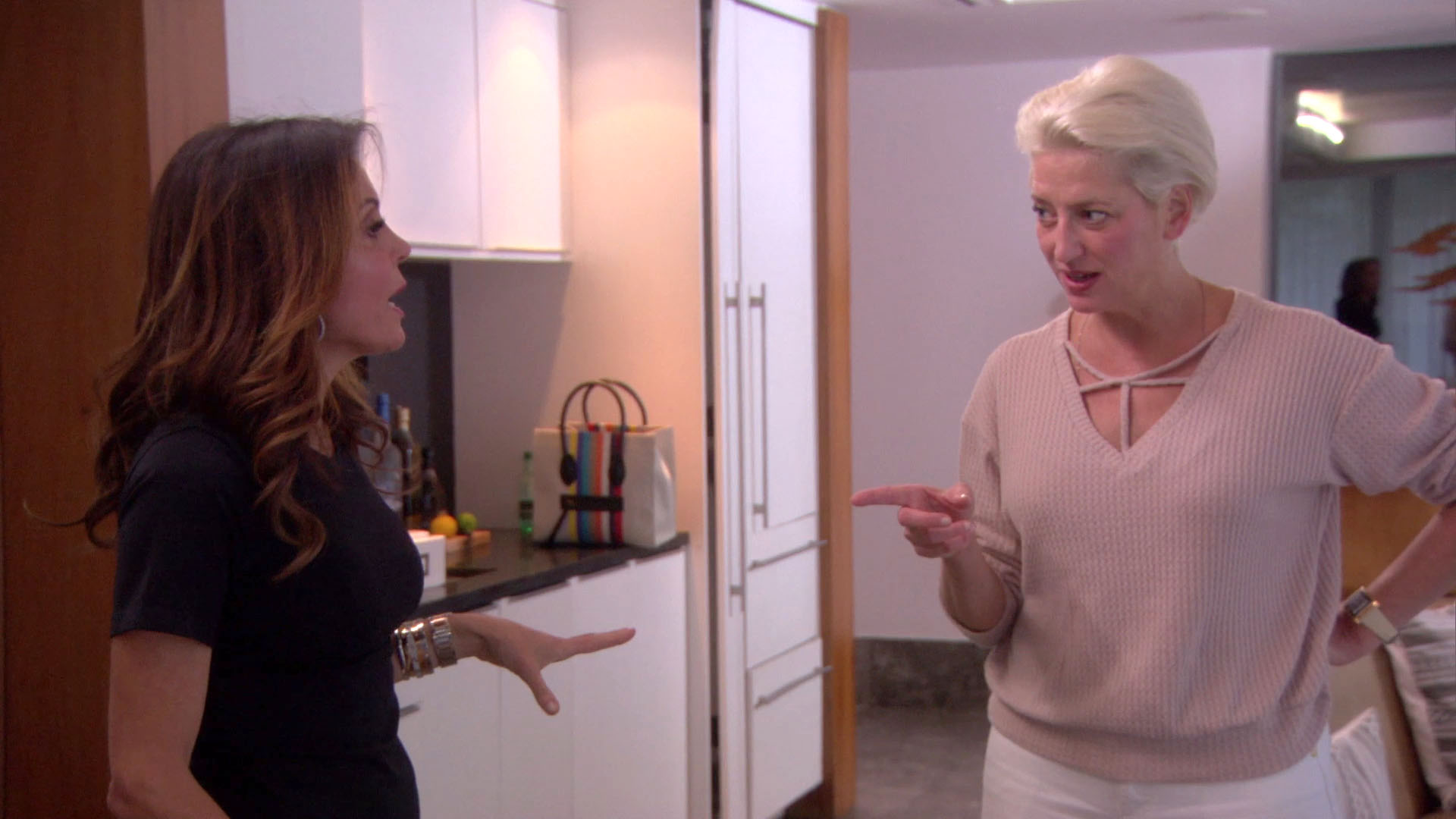 Luann Details How Much She Was Drinking Before Entering Treatment