On this day — August 19, 2015 — we're pouring one out for "Holla," the signature phrase often uttered by Real Housewives of New York 'Wife Heather Thomson. She not only retired the phrase during part 1 of the RHONY reunion on Tuesday (August 18), but she also buried it for good on Twitter.

Ahead of her shocking decision, Public Morals actor and RHONY superfan, Michael Rapaport, revealed that he really hoped that Heather would put the line to bed. We're sure he'd be pleased to hear of this latest development. "I feel like Heather, my personal advice to her and I want her to know this, nobody and I mean no-f---ing-body says 'Holla' anymore, not even the people that originally said 'Holla,'" he told The Daily Dish. "Everyone stopped saying that turn of the millennium and I want her — she should shut that down forever. And it's not cute. It's not dope. She's the last of the Mohicans saying that." Well, Michael, not anymore.

Check out a few more highlights from the reunion below.

Exclusive
Which Former 'Wife Would the Ladies Bring Back? 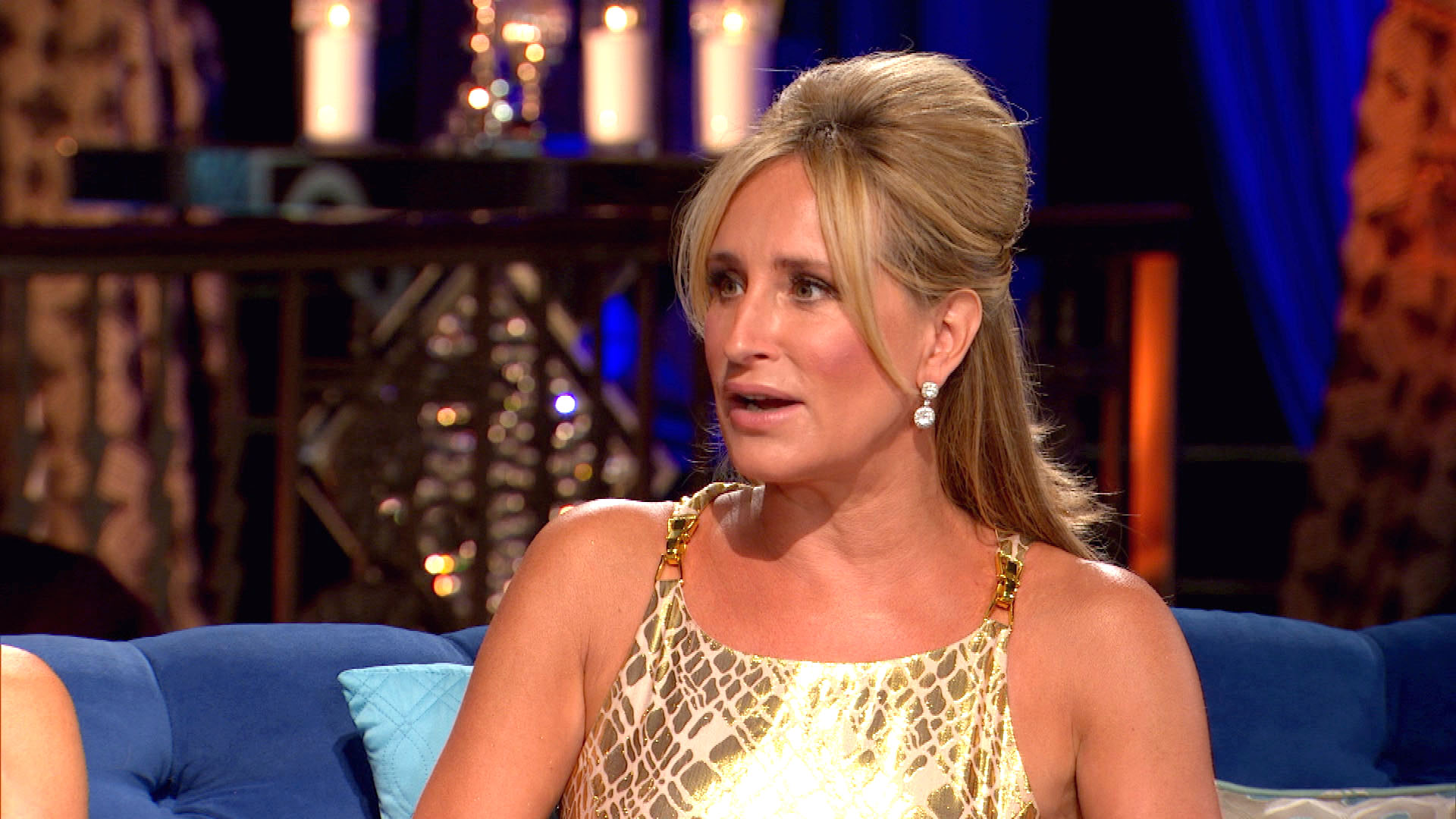 Show Highlight
Not Everyone Was Happy About Bethenny's Return 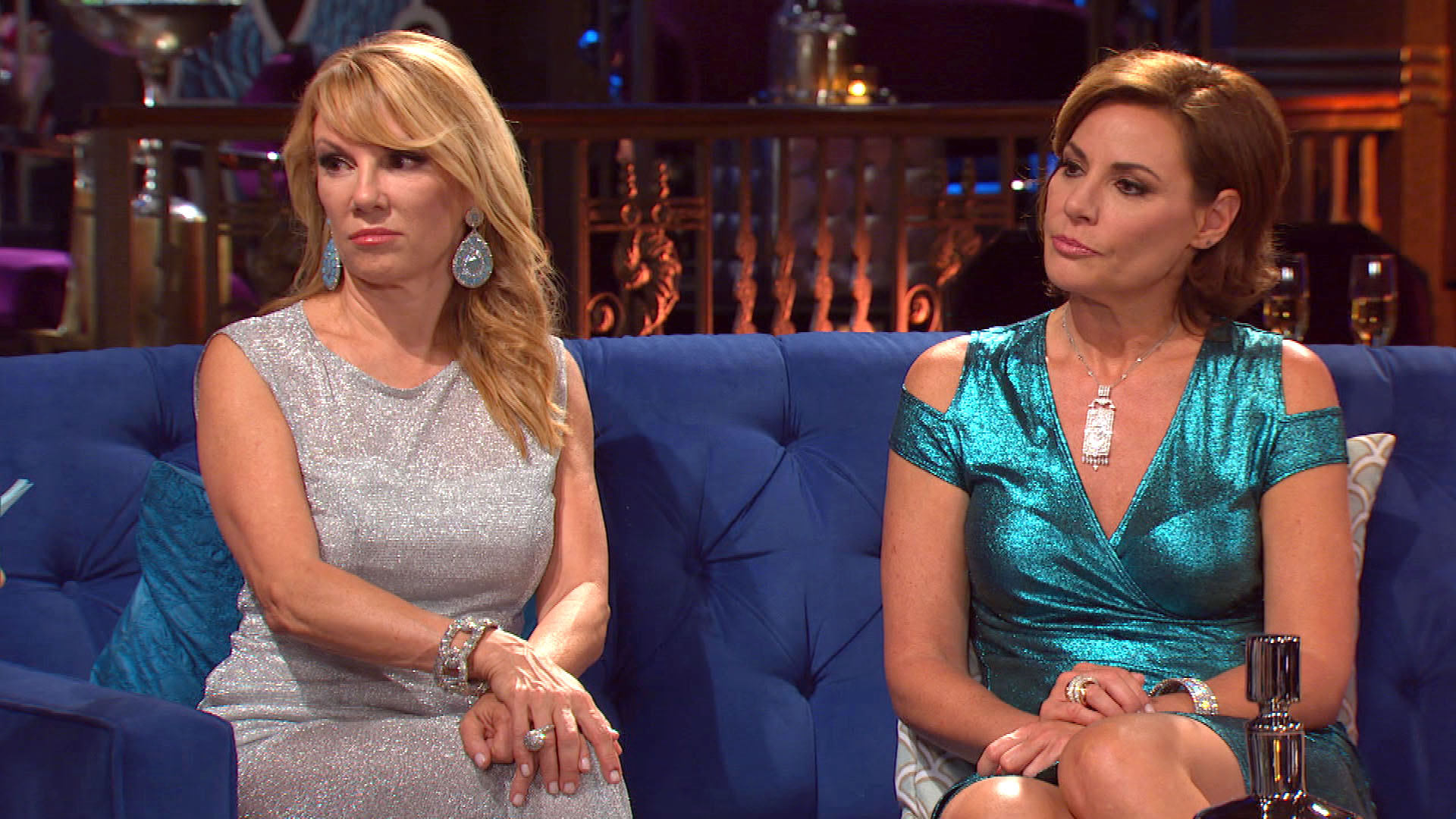 #RHONY Reunion: The Most Surprising Thing Was...