Don't believe the hype. Following a New York Post report that Kelly Bensimon and Heather Thomson refused to be photographed together at the United Nations 70th anniversary reception on Tuesday (September 29), Kelly is clearing up the gossip. "Who told you that!!! No chance at all. We are great friends. Heather and I were chatting like crazy about how my daughter Teddy is a super fan of Yummie Tummie and I can’t wait to try her jeans," she told The Daily Dish in an email. "I co-hosted one of her segments in last July on HSN’s THE LIST where she sold over 40,000 units in front of me. Love Heather, her husband, and especially YUMMIE TUMMIE."

Kelly also clarified her involvement with the UN reception. "I attended the UN event to raise awareness for food poverty since I'm an ambassador for Food Bank4NYC — which feeds 1.5 million New Yorkers — and for Generosity.org, which is a clean water initiative which my oldest daughter Sea and I work with in Haiti. What an honor to be invited to the United Nations."

Check out both Heather and Kelly weighing on their RHONY co-stars in the 100th episode special, below. 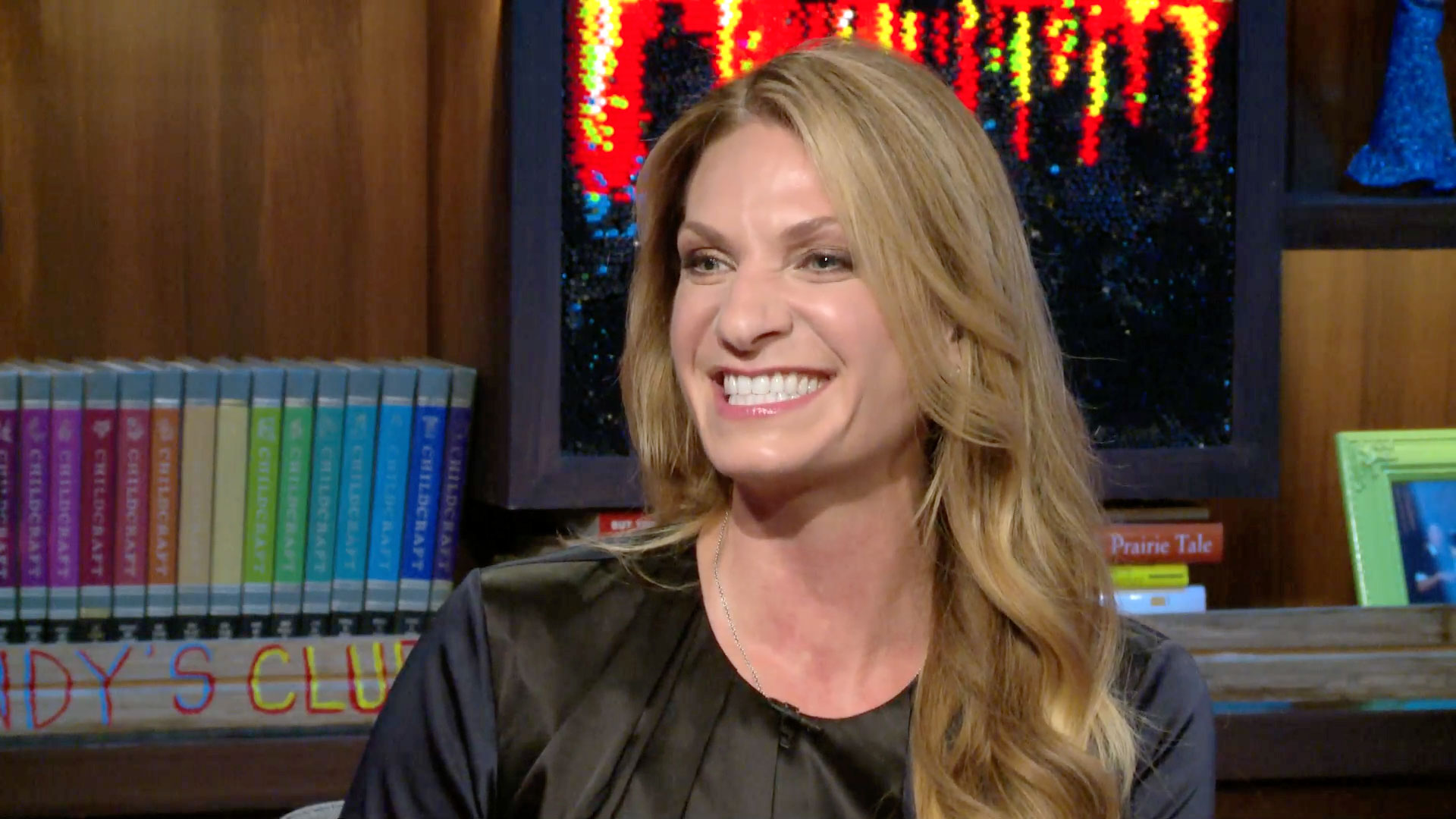 Heather Thomson Says She Will Not Return to #RHONY

$50,000 Worth of Jewelry Stolen from Kelly Bensimon