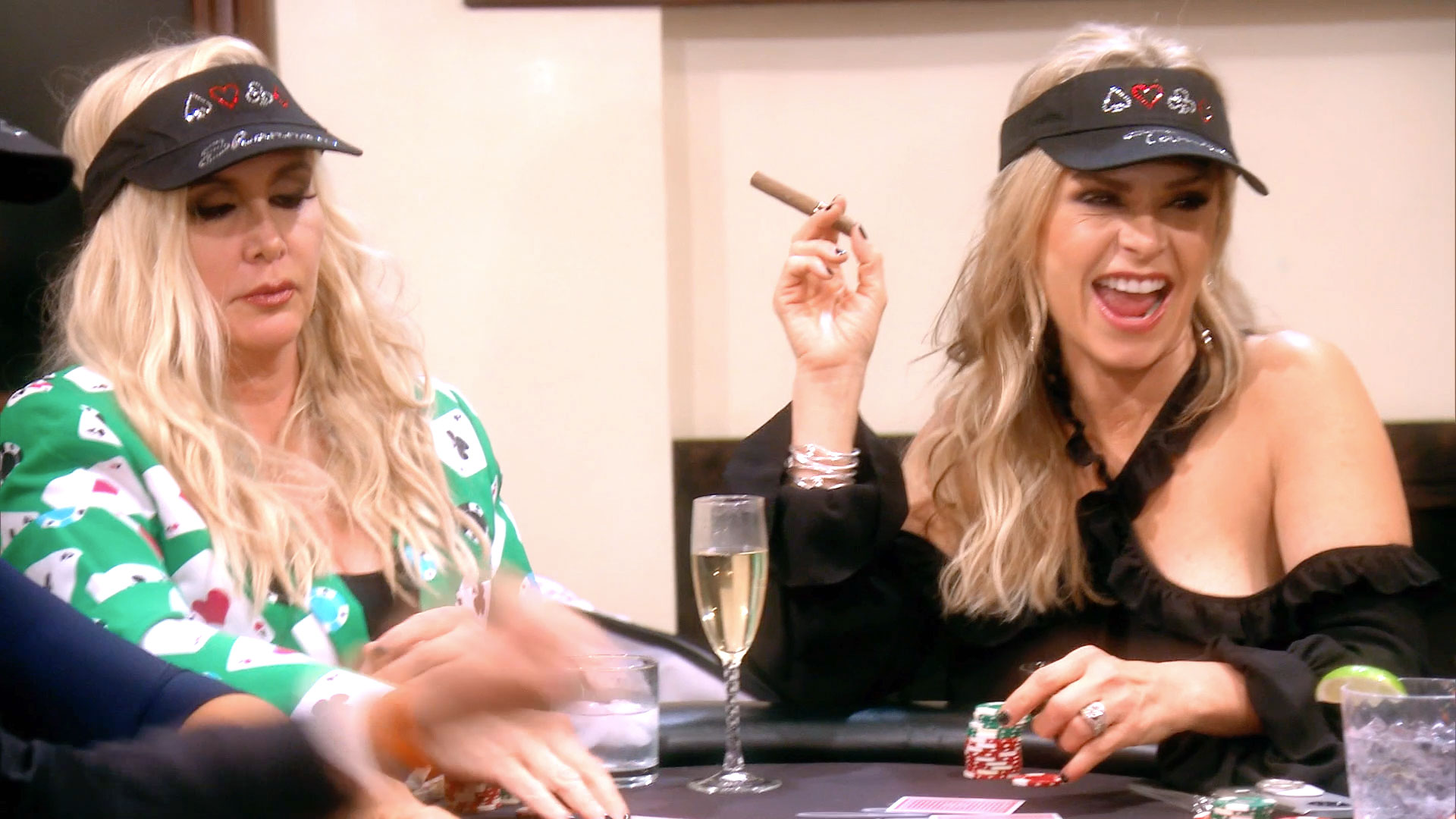 Nothing brings celebrities together better than a charity event. And sometimes these events can lead to some unexpected hangout sessions. Still, we were a little surprised to see who Vicki Gunvalson was spotted getting her charity on with this weekend. She and boyfriend Steve Lodge ran into Kim Kardashian's ex, Reggie Bush, during Charity Weekend in San Diego, as she shared on Instagram.

Vicki captioned a photo from the meet-up: "Had a great night supporting the [Reggie's] Charity Weekend in San Diego with [Steve]. We met so many great people." Steve added: "[Vicki] and I had a great time at the [Reggie's] children’s charity event in San Diego. I enjoyed talking with both Reggie and [former football player Andre Reed] who are both working hard for their community."

The Real Housewives of Orange County OG shouted out the The Birthday Party Project, which the football player has had an active role in for years. According to the charity's Instagram page, the initiative is known for "bringing JOY to homeless children through the magic of birthday."

That sounds like a great reason to be in a room together, if you ask us!

Vicki and the rest of the RHOC crew returns to Bravo this July; check out a preview above. And, below, the insurance expert breaks down a bit of what she carries around with her anywhere she goes. 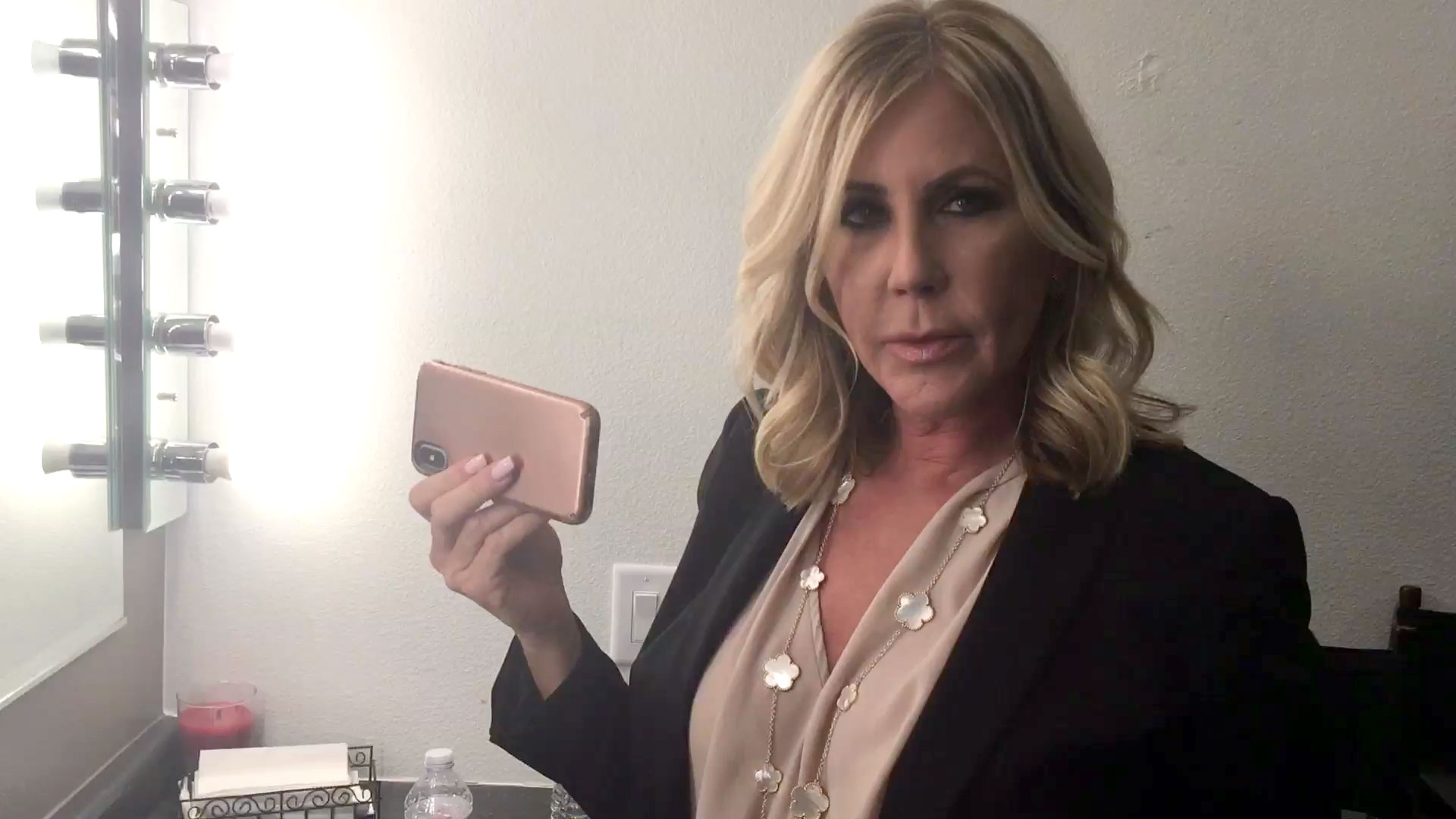