Ryan Seacrest Lets It Slip That E! Initially Passed on Keeping Up With The Kardashians 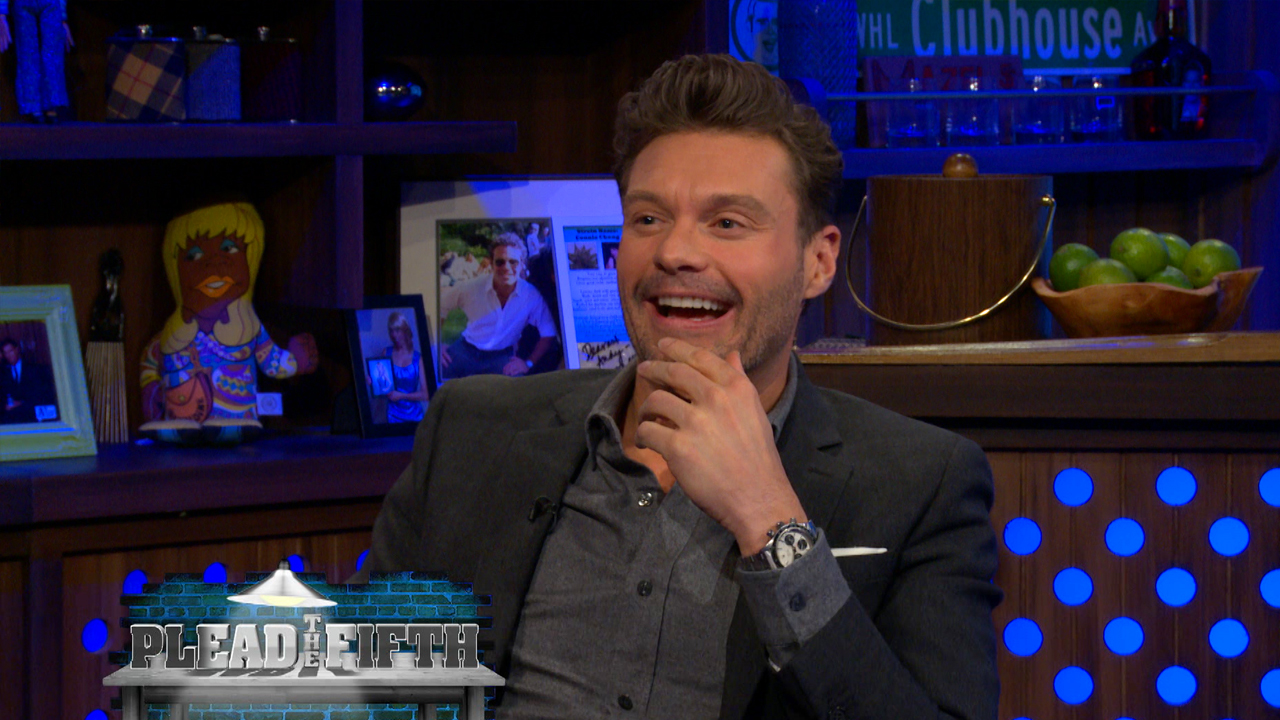 Keeping Up With the Kardashians has aired on E! for 10 years, and remains the network's calling card. But the show's executive producer now admits that the channel said no at first.

"We pitched it to E!, and initially they passed," Ryan Seacrest told the The Hollywood Reporter. "I called [E! CEO Ted Harbert] and said, 'This is a special show, and I want you to know we brought it to you [first].'"

He says now that they even had a Plan B. If E! wasn't going to bite even after that personal plea, "I was going to take it to Bravo."

I watched this one grow into a boss... happy bday @kyliejenner keep killing it

Hey, that wasn't such a bad back-up plan: Think of how fun and dramatic all the KUWTK reunions would have been.

All Posts About
Ryan Seacrest
Beyond Bravo
Related Stories

Andy Cohen Has Some Advice for Ryan Seacrest