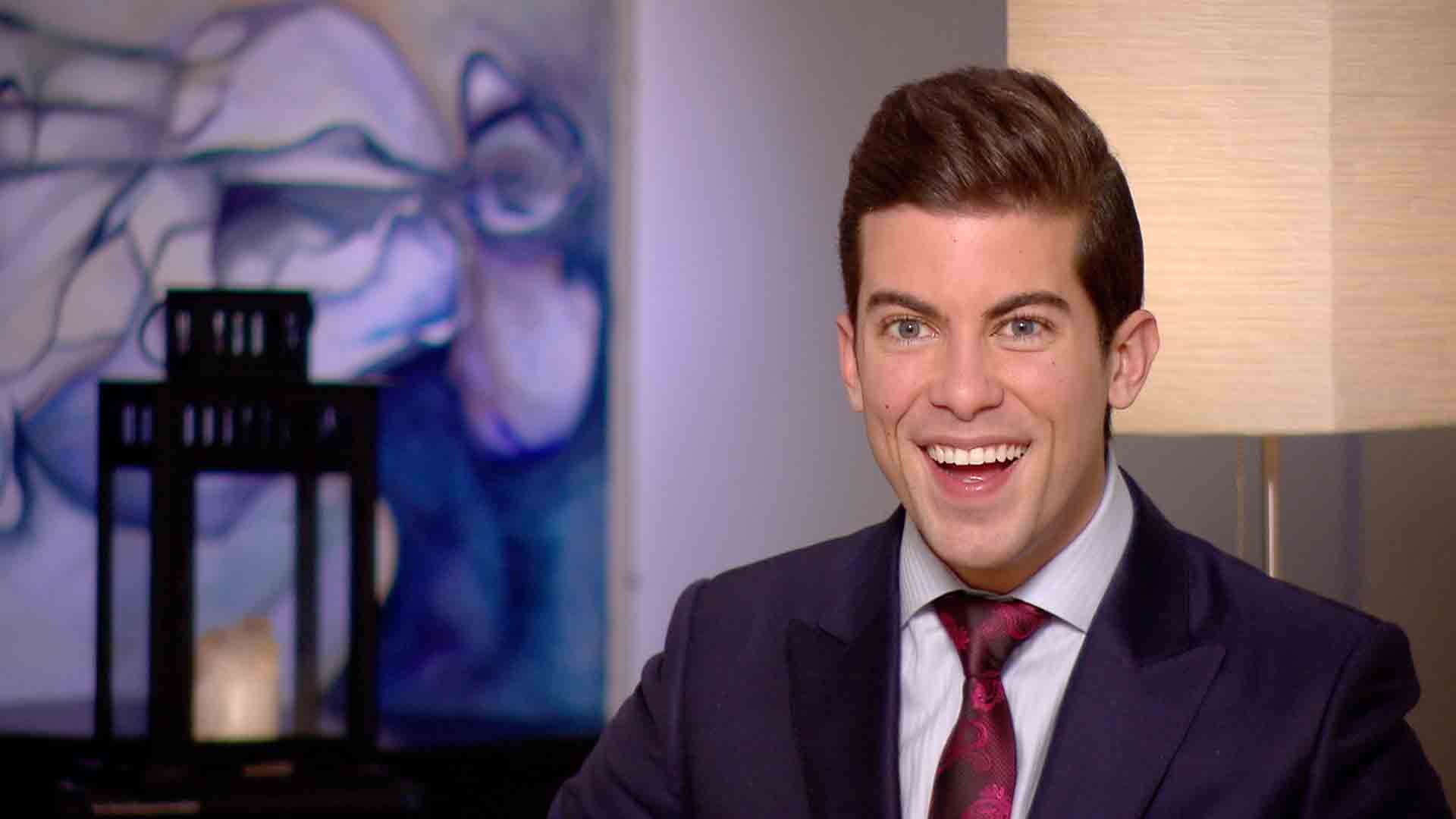 UPDATE (SEPTEMBER 24, 11:32 A.M.): Luis showed up to the event looking cool and casual in a t-shirt, baseball cap and blazer. And you can bet that Ryan was excited to hang with his longtime buddy, writing on Instagram, "Thank you my friend for hosting last night. And welcome back to NYC." (Check out the photo of the guys at the event by scrolling down to the end of the post.)

We love to see the Million Dollar Listing New York guys, past and present, supporting one another. So the news that Ryan Serhant  enlisted former agent Luis D. Ortiz  to help him spread the message about his new book, Sell It Like Serhant, definitely has us beaming. The agent/author revealed that Luis will be on hand at an upcoming event celebrating the book's release (which, yes, does bear a striking resemblance to his Bravo show's title), out this week.

"Ladies and Gentlemen...I’m excited, honored, humbled, and very happy to announce that this man, THE [Luis D. Ortiz], will be hosting the [Sell It Like Serhant] first official book discussion and signing THIS Thursday, September 20th, at 7 PM at the [Barnes and Noble] in Union Square in New York City. We are going to have a discussion for the crowd and talk books, life, and passsssion," Ryan confirmed on Instagram, alongside a photo of him and his buddy hanging out.

Ladies and Gentlemen...I’m excited, honored, humbled, and very happy to announce that this man, THE @luisdortiz, will be hosting the @sellitlikeserhant first official book discussion and signing THIS Thursday, September 20th, at 7 PM at the @barnesandnoble in Union Square in New York City. We are going to have a discussion for the crowd and talk books, life, and passsssion ?? See you all on Thursday.

Since Luis stepped away from real estate back in 2016, he has spent much of his time not only hanging with pals like Ryan, as well as Fredrik Eklund, but also traveling around the world.

What Does Luis D. Ortiz Do for a Living Now That He's Left Real Estate?

Back in June, he opened up about some struggles he's had with depression. Since then, he shared with fans on Instagram that he is "slowly realigning," and has settled back into life in NYC, as he confirmed back in August: "Officially back in my city. Not much has changed here but the way I see it. Feeling curious and excited to rediscover it all over again. With a different approach."

Check out throwback photos of Luis, below.

Luis Bravely Opens Up About His Struggle with Depression