An Investigation into What Happened to “Cocky, Mean" Ryan Serhant, Because Andy Cohen "Likes" That Guy 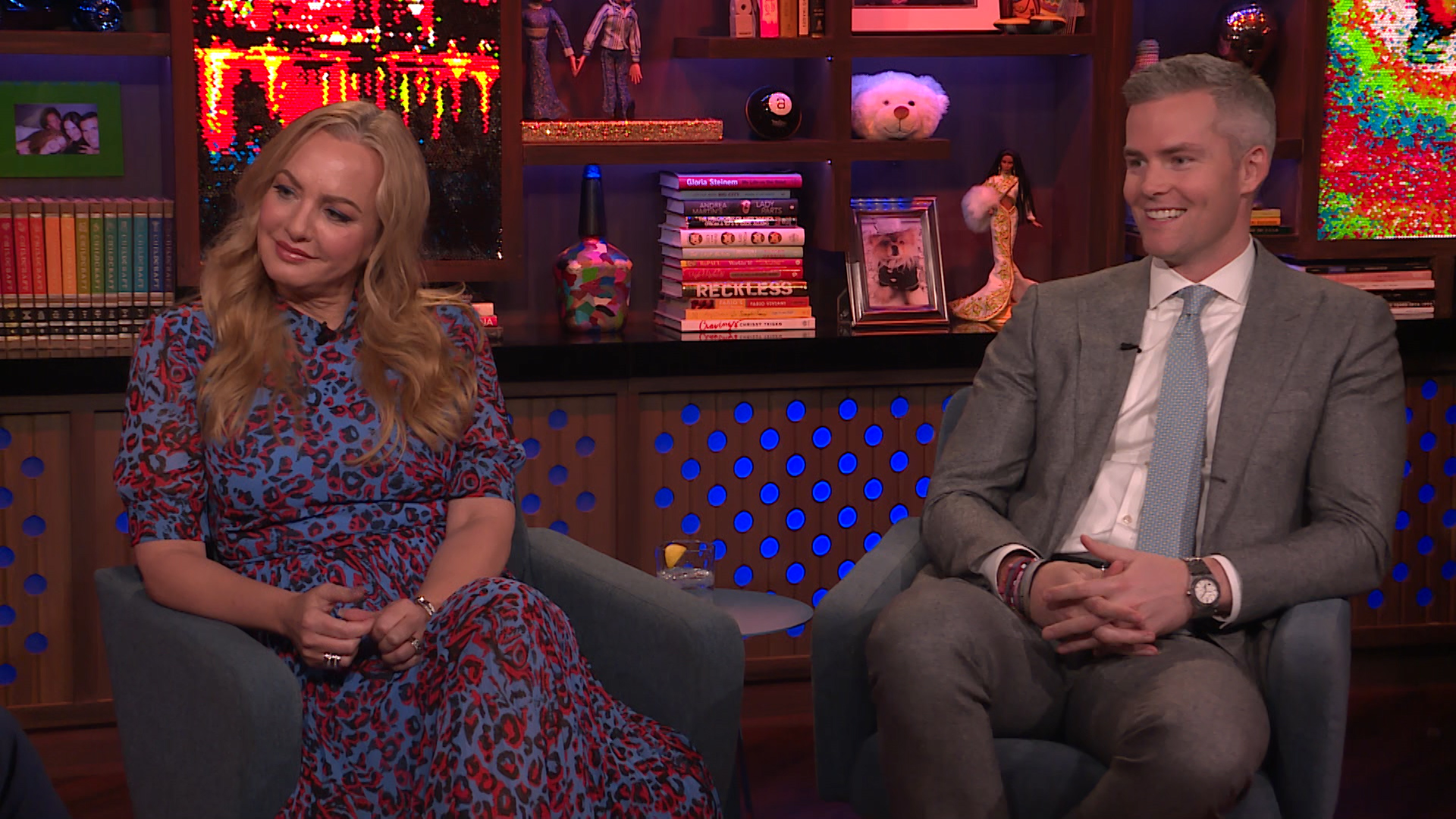 When Million Dollar Listing New York viewers met Ryan Serhant eight(!!) seasons ago, he was a single guy hustling to make some big-time deals in the high-power world of Big Apple real estate.

That latter part hasn't changed in the time since then, but these days he's got a wife, the lovely Emilia Bechrakis-Serhant, as well as an adorable baby girl, Zena, so, yeah, that's definitely very different. When Andy Cohen admitted on Watch What Happens Live with Andy Cohen this week that "by the way, I like [the] cocky, mean Ryan" of days past, Ryan offered up his own take on his evolution toward a softer guy.

"You tell me that every time. But I have a wife and a baby, and it's like a whole thing. Maybe it'll come back though," the proud pop and hubby told Andy about what he might be like when he's older.

Andy seemed just fine with that, adding, "Listen, you still have the fire in your belly so that's good."

You can check out more of Ryan and Andy chatting about the past and the present in the clip above.

Will Ryan Serhant and Emilia Bechrakis Be Having More Kids?

Speaking of babies and becoming dads, below Ryan reveals whether his baby girl has met the other MDLNY babies, of which there are now many. 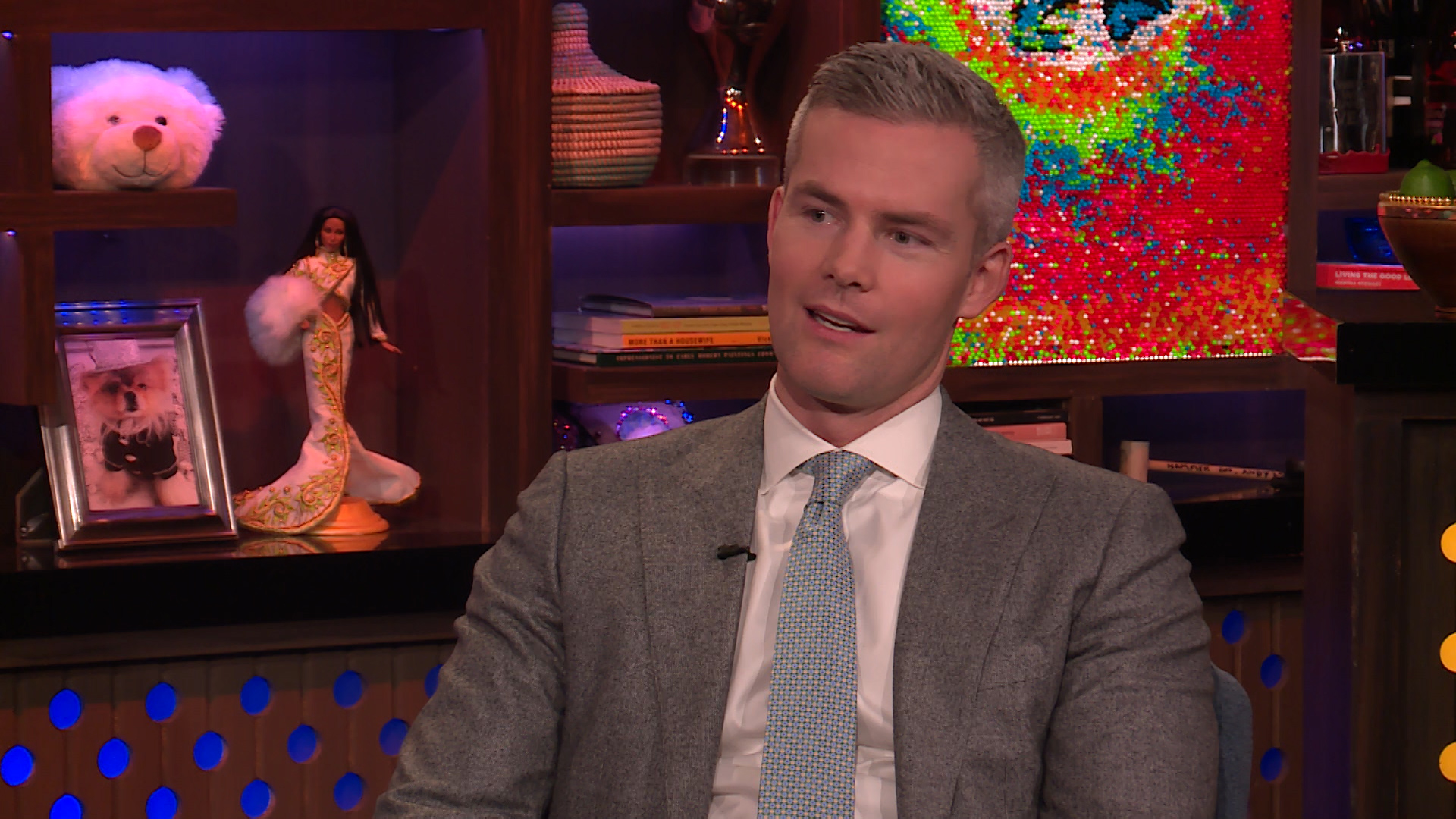 Ryan's Wife Turned to The Housewives During Pregnancy