Get ready for a starry, starry night. Inside the Actors Studio will welcome Scarlett Johansson on Thursday, June 22 at 8/7c.

The Golden Globe-nominated and Tony-winning actress is set to spill all the secrets of her success to James Lipton, from her upbringing to her big break in Hollywood to what it's really like being one of the biggest movie stars on the planet. Of course, Scarlett's impressive resume includes iconic roles in films like Lost in Translation, Girl With a Pearl Earring, Her, as well as playing Black Widow in several Marvel Studios movies. Since there obviously isn't any role Scarlett can't play, you should buckle up for one fascinating hour of television.

Until then, check out some major revelations from the last Inside the Actors Studio sit-down, below.

Preview
The Girls Cast on Saying Goodbye to Girls 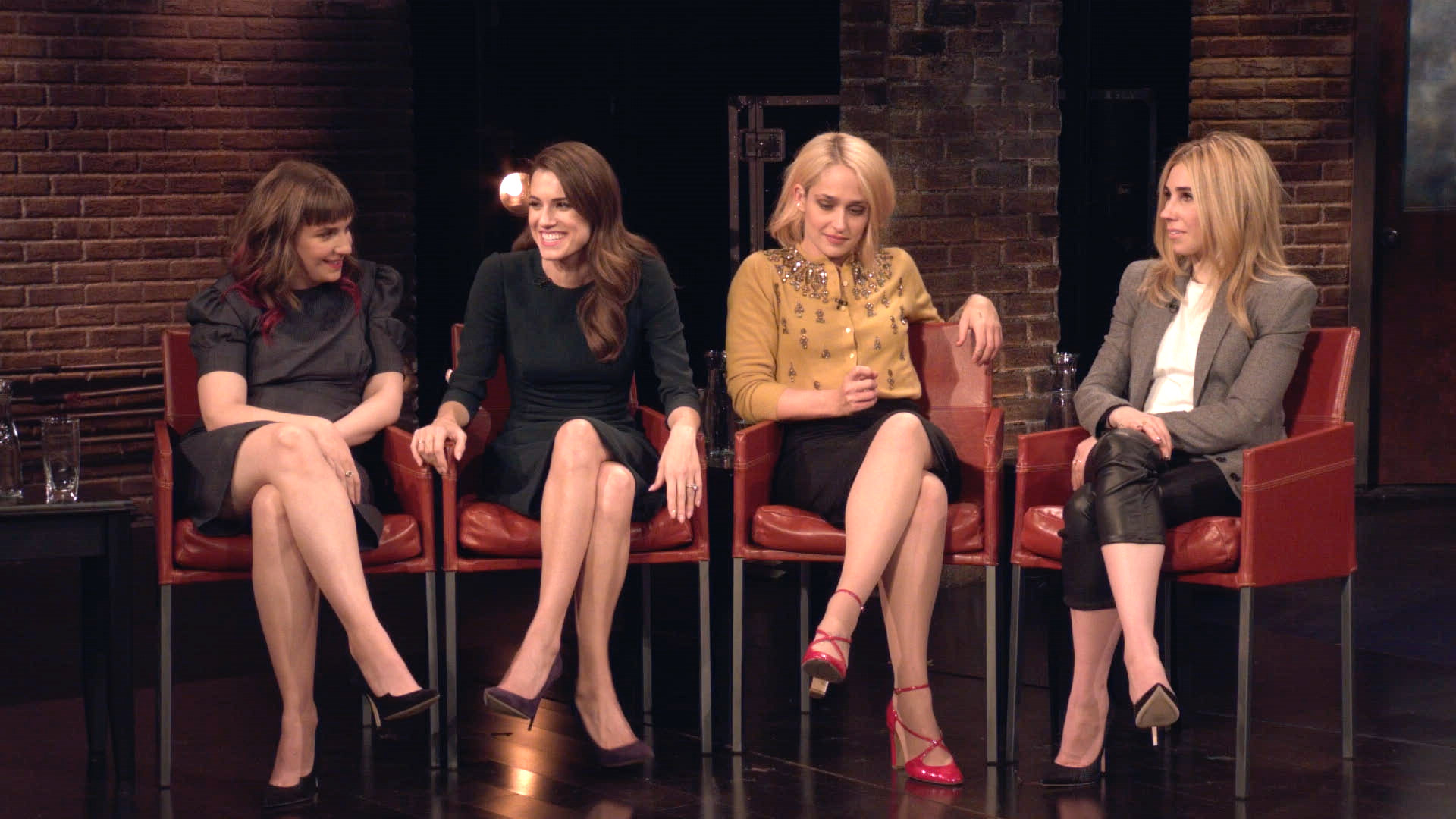