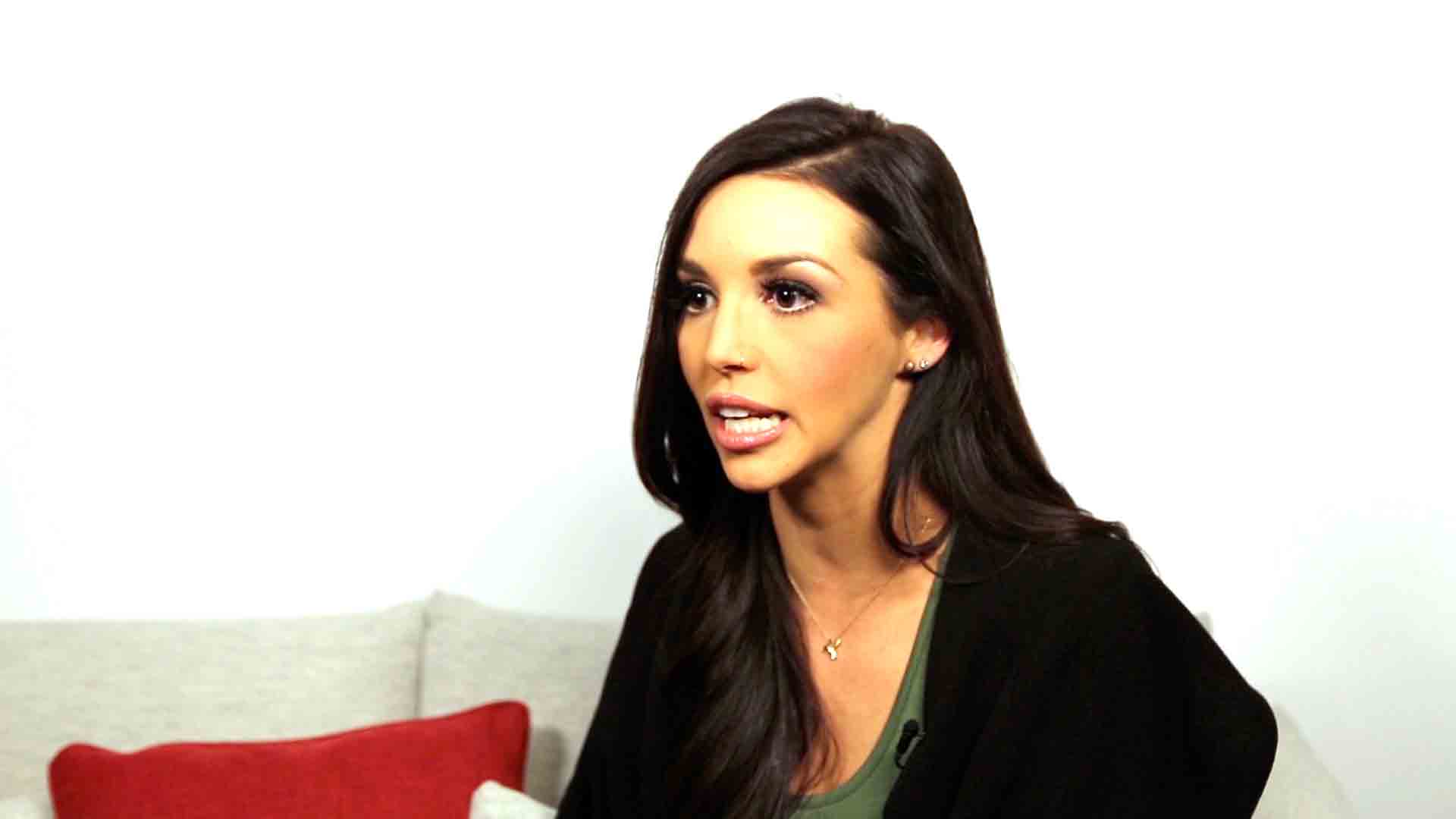 Lisa Vanderpump was surprised to learn that Scheana Shay had been administering at-home drug tests to her husband Mike Shay during a recent episode of Vanderpump Rules. Though it seemed like Scheana had been using this as a way of keeping her husband in line, she said that's not the case. "I would've never done that," Scheana said during an interview with The Daily Dish. "I am a very trusting person, but once that trust was broken, once he stole my prescription from me, then I'm like, 'OK, who are you?' A lot of things were rushing through my head. I'm just like, 'I feel like I don't know you. You've been stealing from me. Are you cheating on me?' So many other things just popped into my head, and he was like, 'No, that was it. That was my only problem. I promise you that was my one thing.'"

In fact, the drug tests were actually all Shay's idea. "So I'm like, 'OK, if you can kick this, then you know, we can start rebuilding that trust.' He goes, 'Well how about I take it one step up?' He goes, 'I will stock up our house with urine tests. You can watch me pee. I will do this for you every day until I get your trust back,'" Scheana revealed. "It wasn't like he was like, 'Hey, want me to pee in a cup today because I know I'm sober today,' because we had several stocked at the apartment, and it would just be a Tuesday at noon, and I'm like, 'Hey, you said you wanted to do this, so why don't you do it?' And he'd be like, 'OK, sure."

Scheana said it was important to Shay that he completed these drug tests so that he felt like he earned his wife's trust back again. "We did that for a few months, and then I'm like, 'This is so stupid. I just need to trust you, and you need to know I trust you.' So I didn't want him to feel like he had to keep doing that," Scheana said. "But it was his idea. He wanted to do that so I could trust him." -Reporting by Crystal Puccio

Watch Shay open up about his drug addiction during the Vanderpump Rules After Show in the clip, below.

Digital Series
Shay Opens up About His Addiction 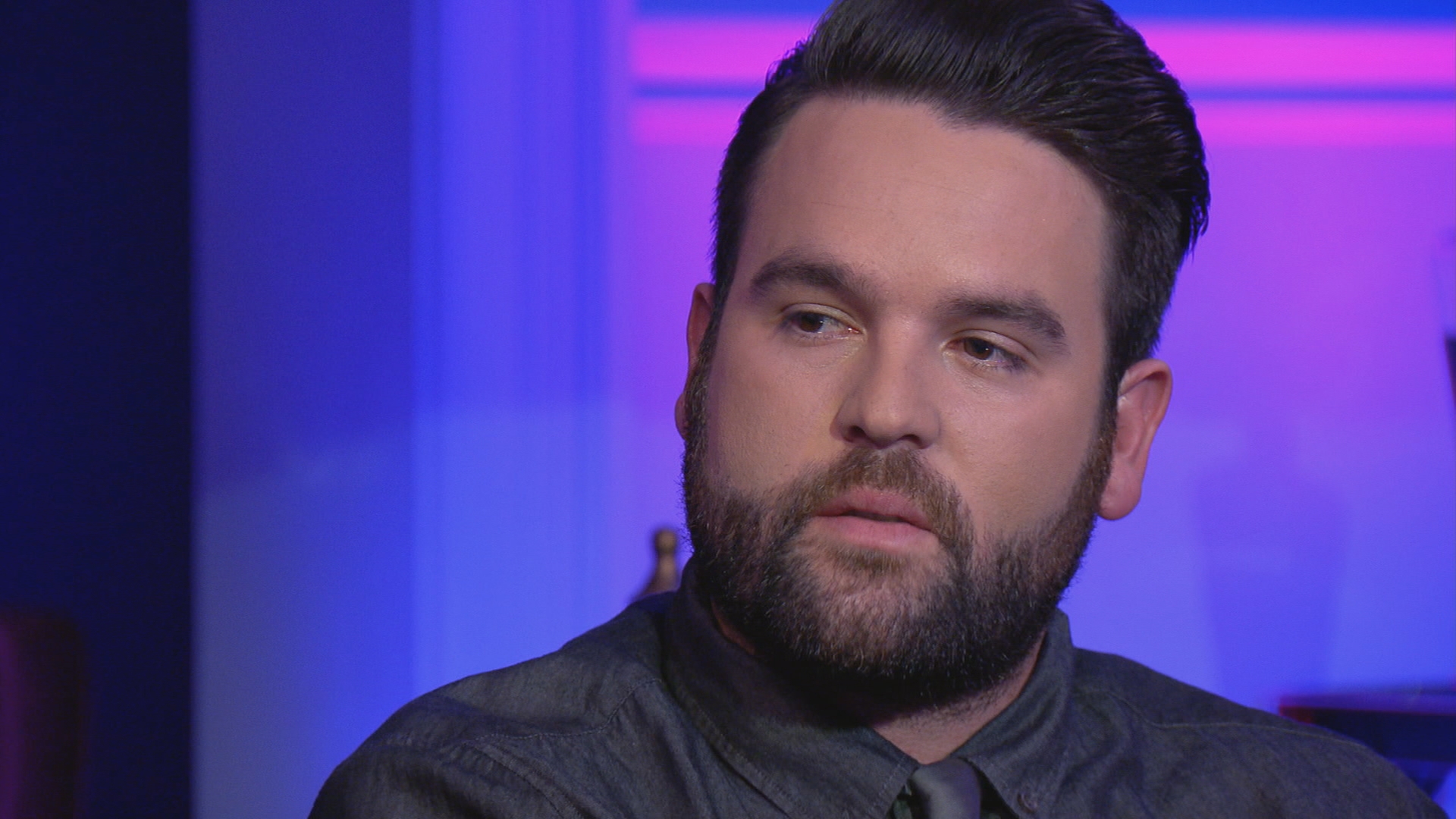 What was Scheana Shay Thankful for This Thanksgiving?