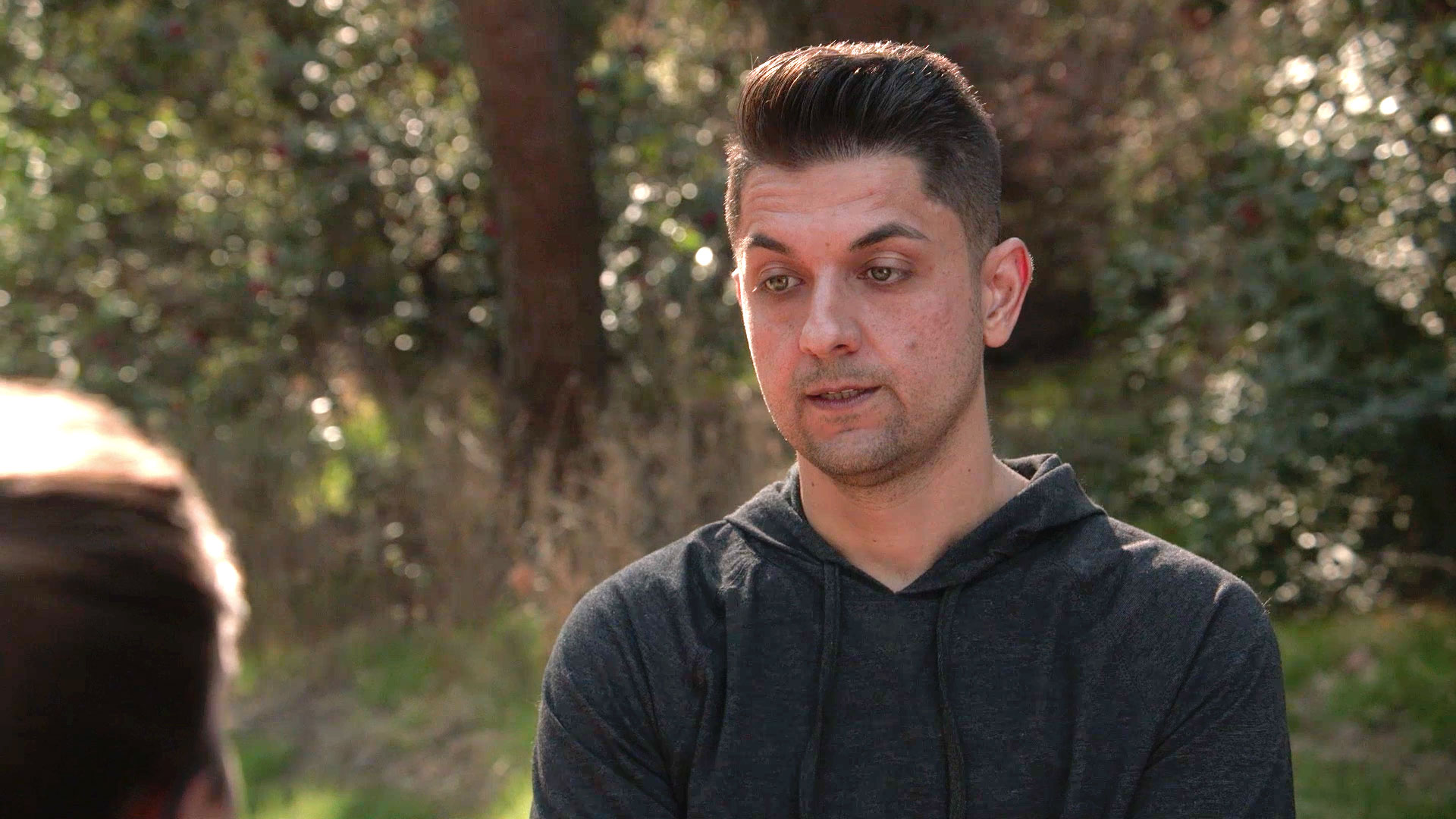 We're only three episodes in to this season of Shahs of Sunset, and already it looks like one relationship is on the rocks. Newbie Nema Vand's girlfriend Erica told him that she wants to take a break after he revealed that he almost kissed Golnesa "GG" Gharachedaghi during the group's trip to Big Bear at that start of the season (clip above).

But if you caught the preview of the next new episode of Shahs coming up on Thursday at 9/8c, you saw that Erica is still in Nema's life — and she's actually going to be hanging out in the same room with GG. Get your popcorn ready because we can only imagine that there's some major drama on the way.

So ... does that mean Nema and Erica are on again? Well, not quite. Nema seemed to reveal where things stand with Erica today while sharing the above preview clip from the show, and let's just say that things aren't looking so good for the Shahs of Sunset couple — or should we say former couple? "I’d tag Erica but she blocked me for life," Nema said in the post on Instagram. "You’ll know why after tonight. #mymomisgoingtokillme."

Sneak peak from tonight’s #Shahs episode. I’d tag Erica but she blocked me for life 😬😬😩😬. You’ll know why after tonight. #mymomisgoingtokillme #shahs #bravotv

Things don't seem to be going too well for the Vand siblings in the romance department so far this season of Shahs of Sunset. Nema's sister, Mona Vand, also struck out with Mike Shouhed after their date in Big Bear.

Is New Shah Nema Vand Too Close to His Sister Dr. Mona Vand?

But then of course, there's also the fact that some members of the Shahs of Sunset crew think Nema and Mona seemed a little too close upon meeting them. It's not like they haven't been mistaken for a couple before, after all. Watch GG and Mike weigh in on the Vand siblings' relationship, below.

Show Highlight
Are Nema and Mona Too Close? 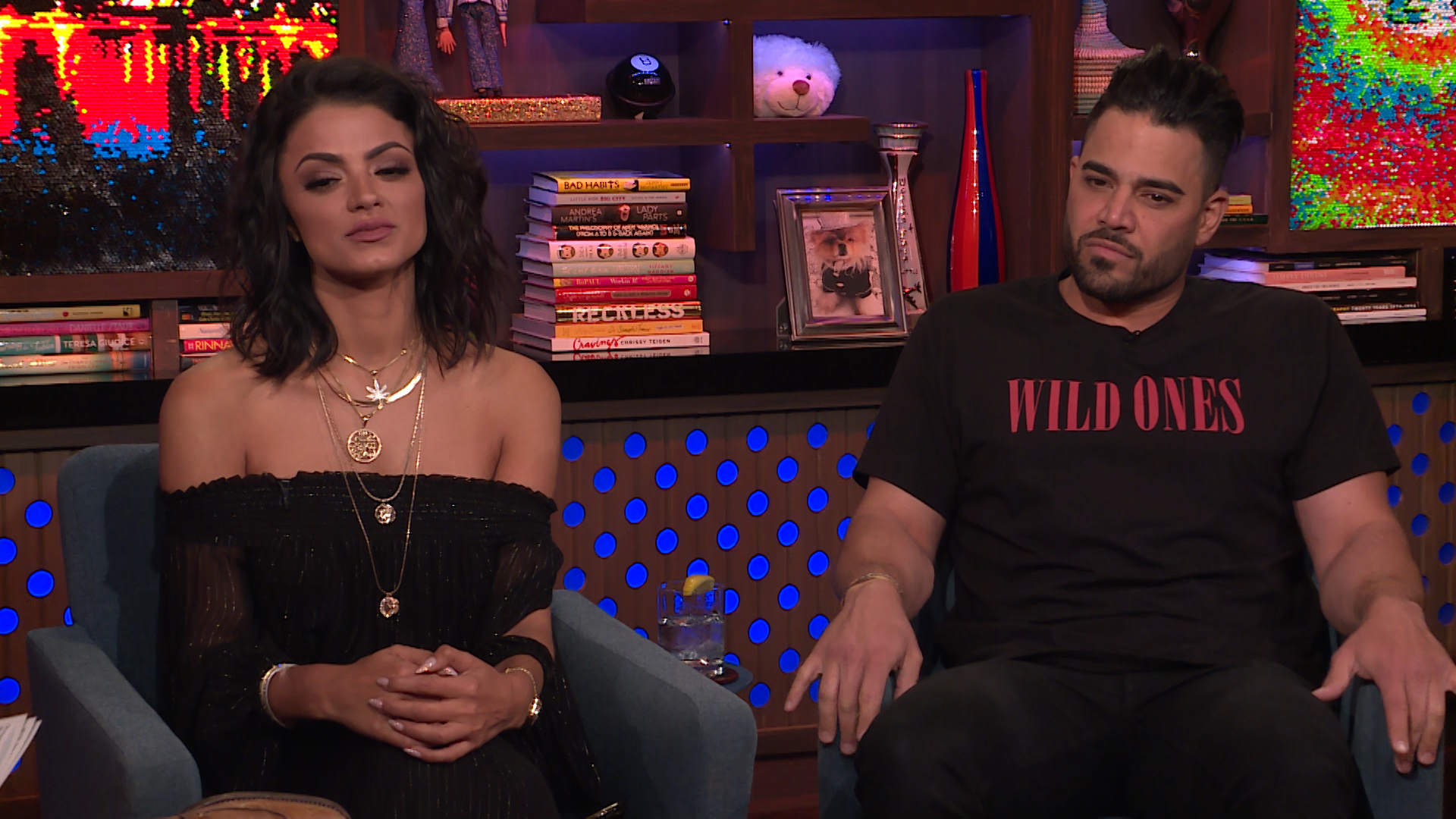 What's the Status of Golnesa's Divorce from Shalom?