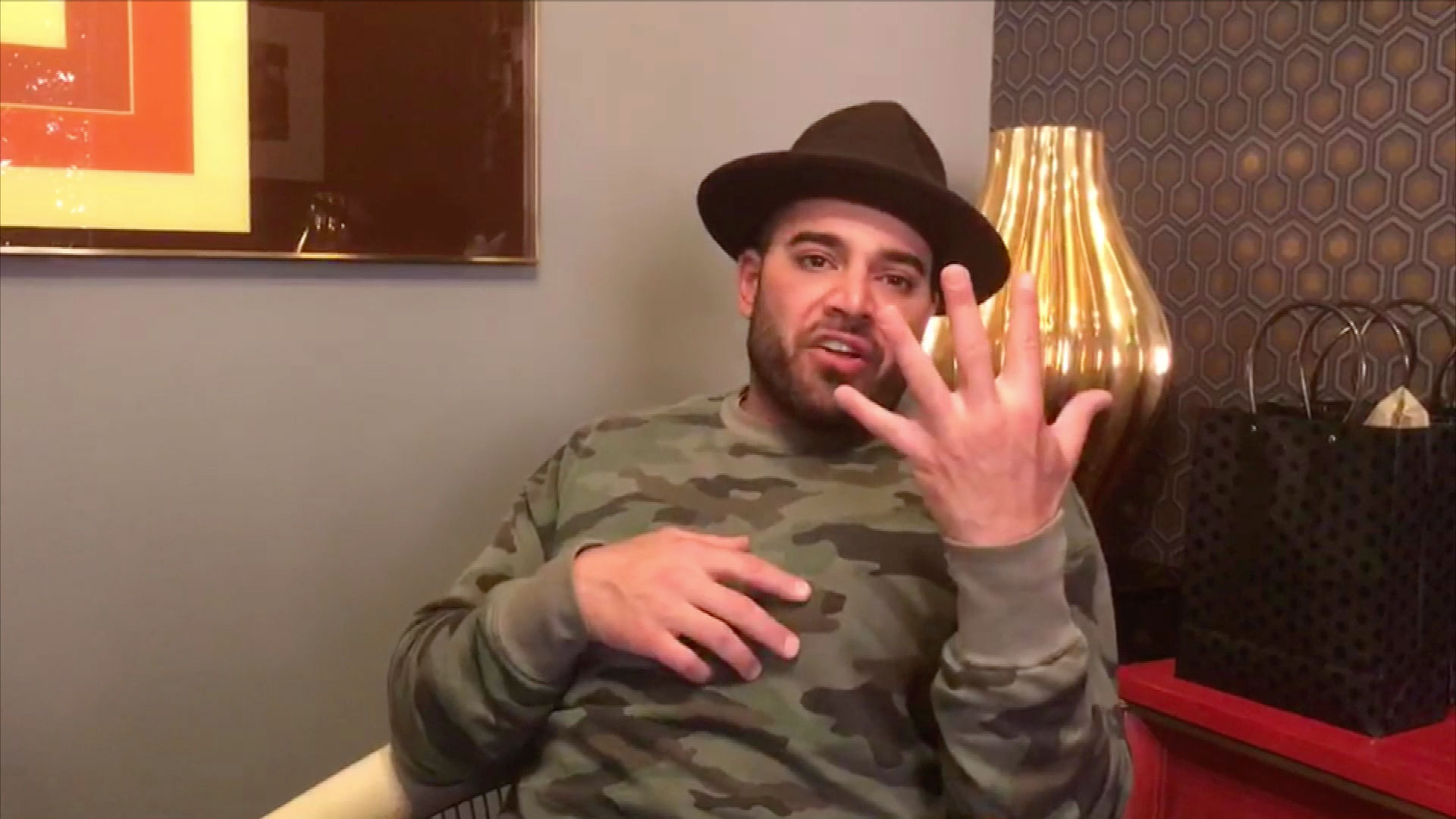 Throughout the seasons on Shahs of Sunset, we've watched with bated breath as Mike Shouhed navigated the world of dating and relationships. The Persian playboy has been single, married, divorced, and everything in between. Last season, we saw Mike struggle to come to terms with the demise of his relationship with Jessica Parido after eight months of marriage.

Mike's love life is now definitely on the up and up — he's even dating someone new, and from the looks of it, he's smitten. "She's super smart, takes care of herself, a boss ... kinda reminds me of my mom," Mike says of his new lady love. Well, we have heard that people tend to gravitate towards partners who remind them of their parents.

Mike also shared what he looks for in a woman, and it's very straightforward: "I like women who are beautiful," he admits. "I like a girl who's in shape ... low-maintenance but still takes care of herself."

All the Details on MJ's Wild Bachelorette Party