Show Highlight
Is it Surprising Siggy Flicker is Done with #RHONJ? 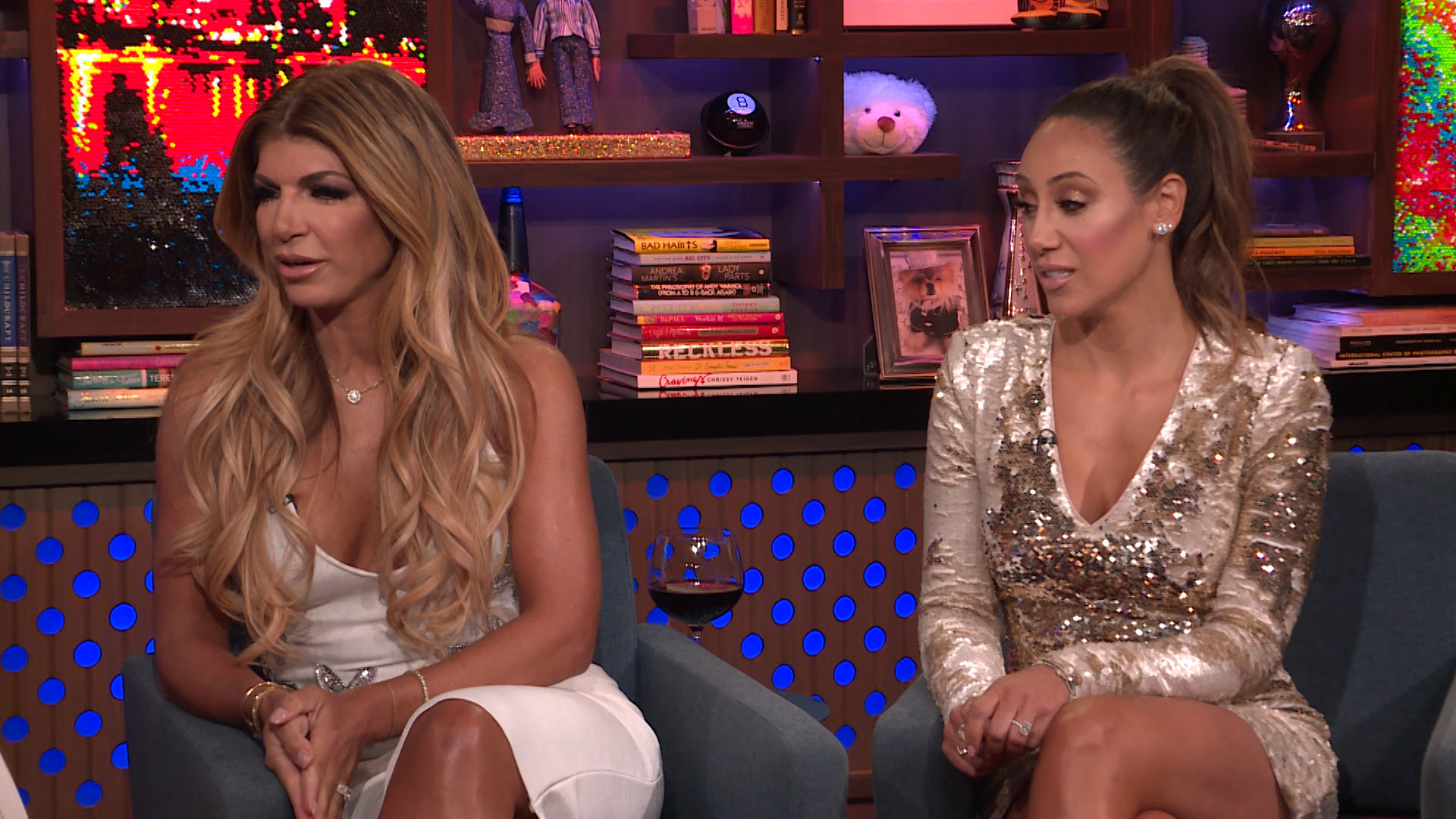 Siggy Flicker announced that this season of The Real Housewives of New Jersey would be her last in December 2017. She had been a part of the RHONJ crew for two seasons after joining the show in Season 7.

So what do the other RHONJ ladies think about the move? Teresa Giudice and Melissa Gorga commented on Siggy's exit when they appeared on Watch What Happens Live with Andy Cohen on Wednesday. Press play on the above video to find out whether or not they were surprised by her decision and if they still keep in touch with the relationship expert today.

Siggy gave this statement about her departure to The Daily Dish: "After much reflection and Bravo’s support, I have decided that this will be my last season on The Real Housewives of New Jersey. I am grateful to the network for allowing me to be part of this successful franchise and wish only the best for Teresa, Melissa, Dolores, Danielle and Margaret. At this time, I want to focus on my beautiful family, my growing business and some exciting new projects."

Siggy will still appear at this season's RHONJ reunion, which kicks off Wednesday at 9/8c. Get your first look at the sit-down, below. 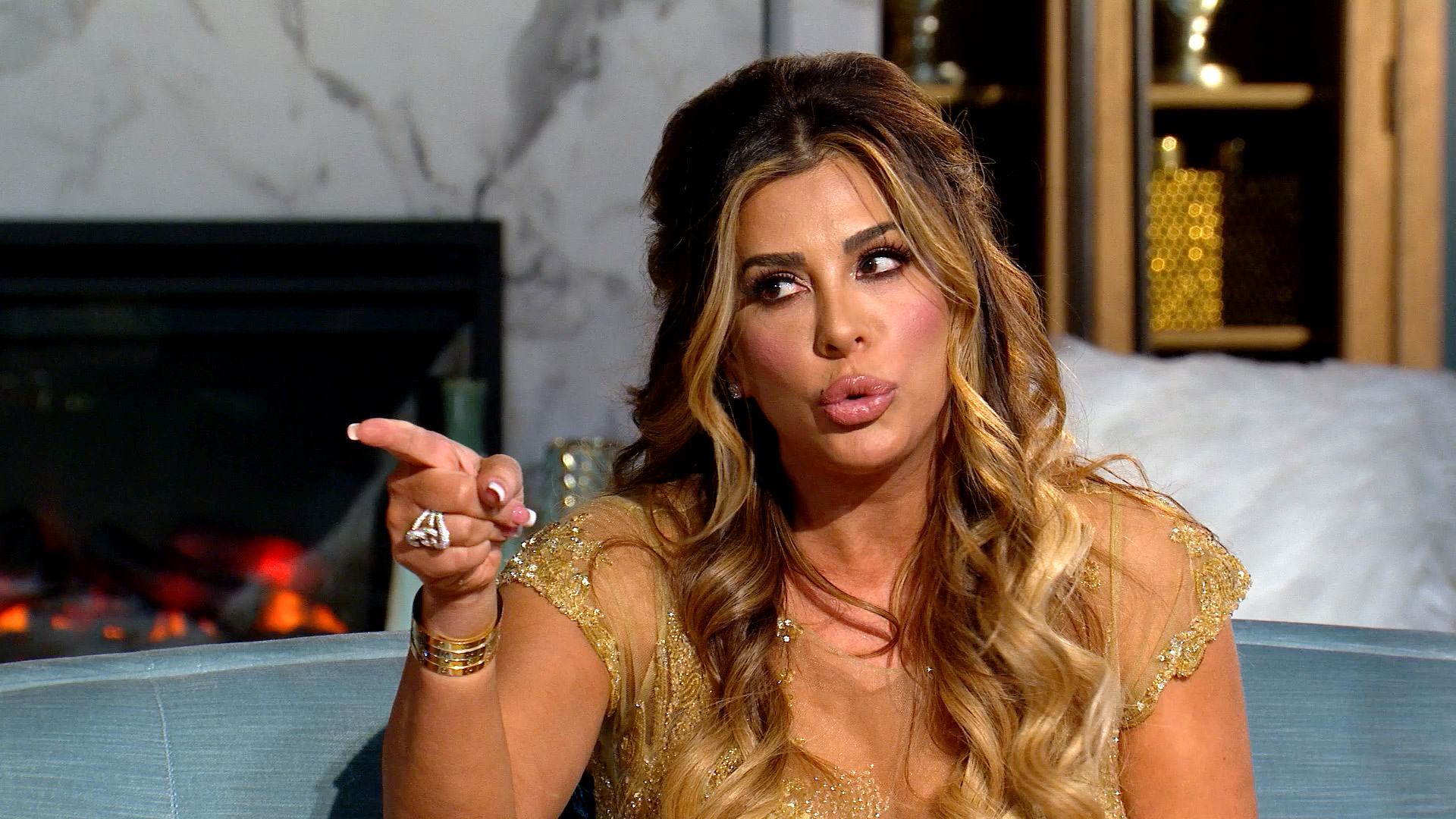 Melissa Gorga Was Shocked to Hear Teresa Say This