Which Celebrity Was Andy Samberg Nervous About Impersonating on SNL? 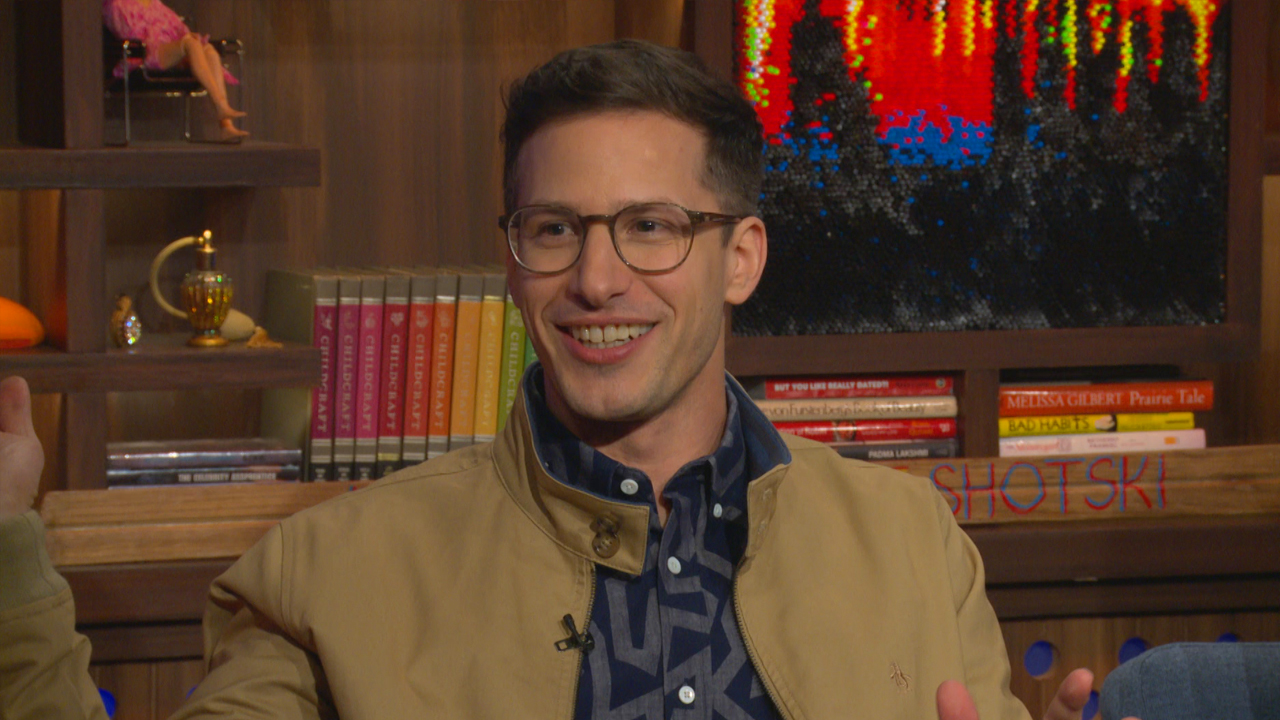 Andy Samberg always made us laugh during his time on Saturday Night Live, and he made it look easy, too. However, the Brooklyn Nine-Nine star wasn't always confident in his comedy.

There was one celebrity impersonation he wasn't quite sure how said celeb would react to. "The one that I was relieved about was that I did Nic Cage a lot, and I love Nic Cage and really didn't want him to hate it," Andy said on Thursday night's Watch What Happens Live (clip above). "But he came and did it with me on '[Weekend] Update,' and was very, very nice about it, and that made me very happy."

Not only did Andy make a good impression on Nic, but what came next was pretty epic. "We finished doing the bit on 'Update.' We walked off, and they took our mics, and he turned around and went, 'Pleasure doing business with you,'" Andy said while doing his Nic Cage impersonation. "And then just disappeared into the darkness, and I've never seen him again. I don't know if he was ever really there. It was great."

However, another major action star wasn't as impressed with Andy's impersonation on SNL. "Well, at first we were told that Mark Wahlberg was not happy with it, but then he came on the show that week and did a sketch with me, so that's the worst I've got," he told a caller on WWHL.

Andy's work in SNL digital shorts like "Dick in a Box" has, of course, also been celebrated. But see why Andy's fellow Lonely Island member Akiva Schaffer said it was "scary" to direct Justin Timberlake in the video, below.

What Was the Craziest Thing Kanye West Did on SNL?