When Andy Cohen welcomed comediennes Amy Schumer and Bridget Everett to his virtual Watch What Happens Live After Show, he learned something new about a certain Real Housewives of New York City cast member.

Andy and the ladies chatted about everything from babies and comedy specials to the new season of RHONY. So, the WWHL host took his opportunity to ask Bridget about her experience grabbing drinks with the one and only Sonja Morgan.

In the video below, Andy asks, "Were you surprised that Sonja is even more Sonja off camera or in person, Bridget?"

Bridget explained, "One day I will tell you what happened to me the night after I went for drinks with Sonja. The first night, she's like, 'Let's just go have a drink.' Sonja calls it one drink, but it's really, like, five martinis. She's like, 'Oh, I had one drink.' I'm like, 'We had five martinis!'"

She continues, "And then, the thing that happened to me that night, I can't say right now. But, um, it is probably one of the most humiliating experiences of my life."

Andy and Amy look visibly shocked once they heard this. Bridget adds that she and Sonja shared a single plate of fries to go along with their five orders of martinis — which in hindsight, was probably not the best idea.

Check out what else Bridget has to say about her night out with Sonja in the video below! 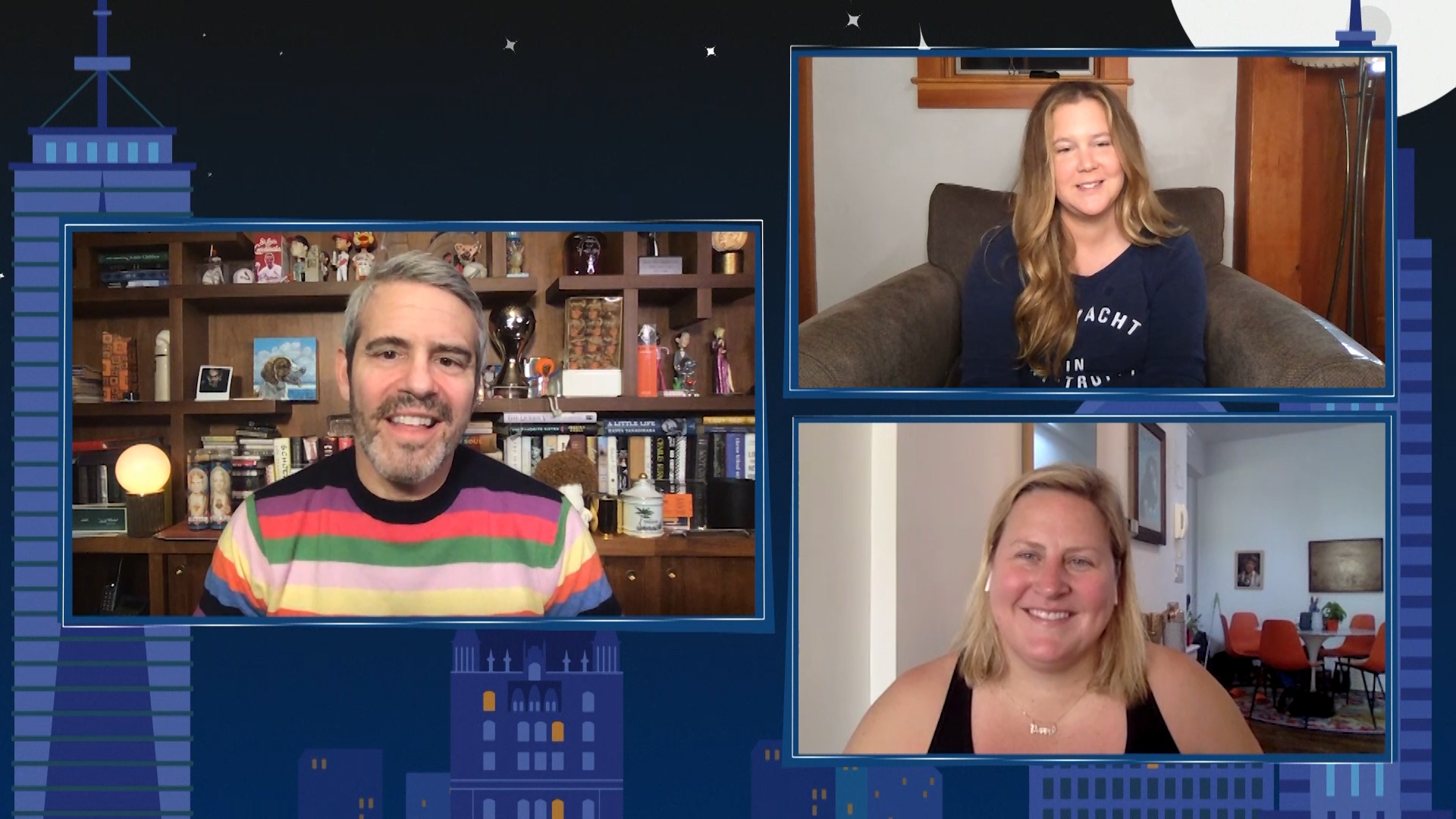 Sonja Doesn’t Believe Luann Hook Up with the Pirate