Was Sonja Morgan Mad at Luann de Lesseps Over the Tom Drama?

Preview
Next on RHONY: Sonja Is Sad 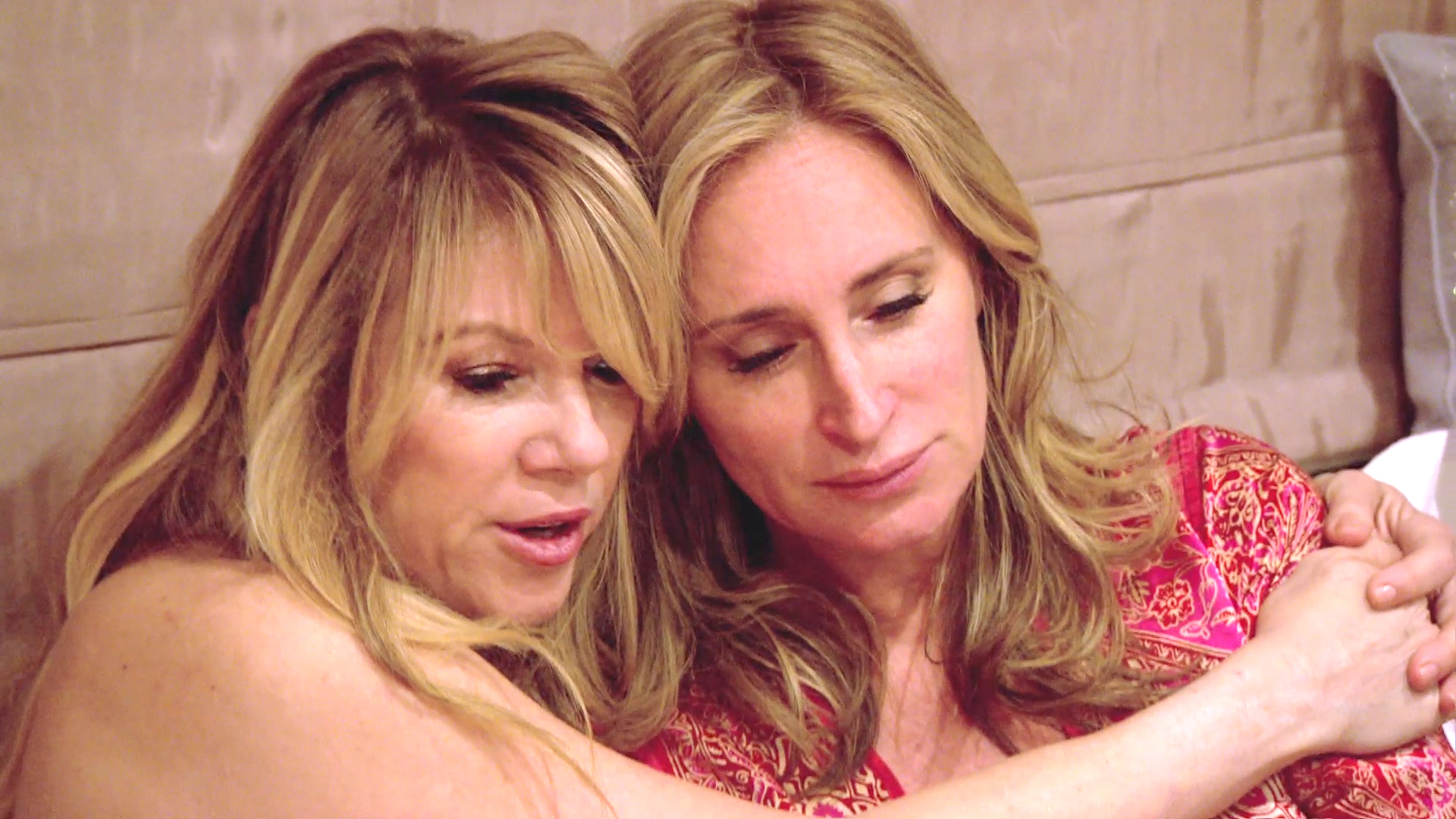 While both Ramona Singer and Sonja Morgan had previous relationships with Luann de Lesseps' fiancé, Thomas D'Agostino, Sonja seems to be taking their engagement a little harder. Her years-long friends-with-benefits relationship with the future Mr. Luann eventually came to an end after he started his courtship with the soon-to-be ex-Countess. And Sonja recently told Vulture that her issue with the engagement really has everything to with how Thomas handled it.

"I think that Tom just needed to tell the truth. Tom said to Luann that he was seeing me. I knew the group knew and it was going to come out. I knew there was no getting around it. To be polite, I said we were friends with benefits," The Real Housewives of New York City pal said. "I don’t expect the man to do that. The man has to make a woman feel special. He should have said, 'We were really good friends and we had something special, but then I fell for Lu.' That would have made us both feel special. That’s why I made the comments about the murky yellow diamond and stuff. I wasn’t mad at her. I was mad at him." 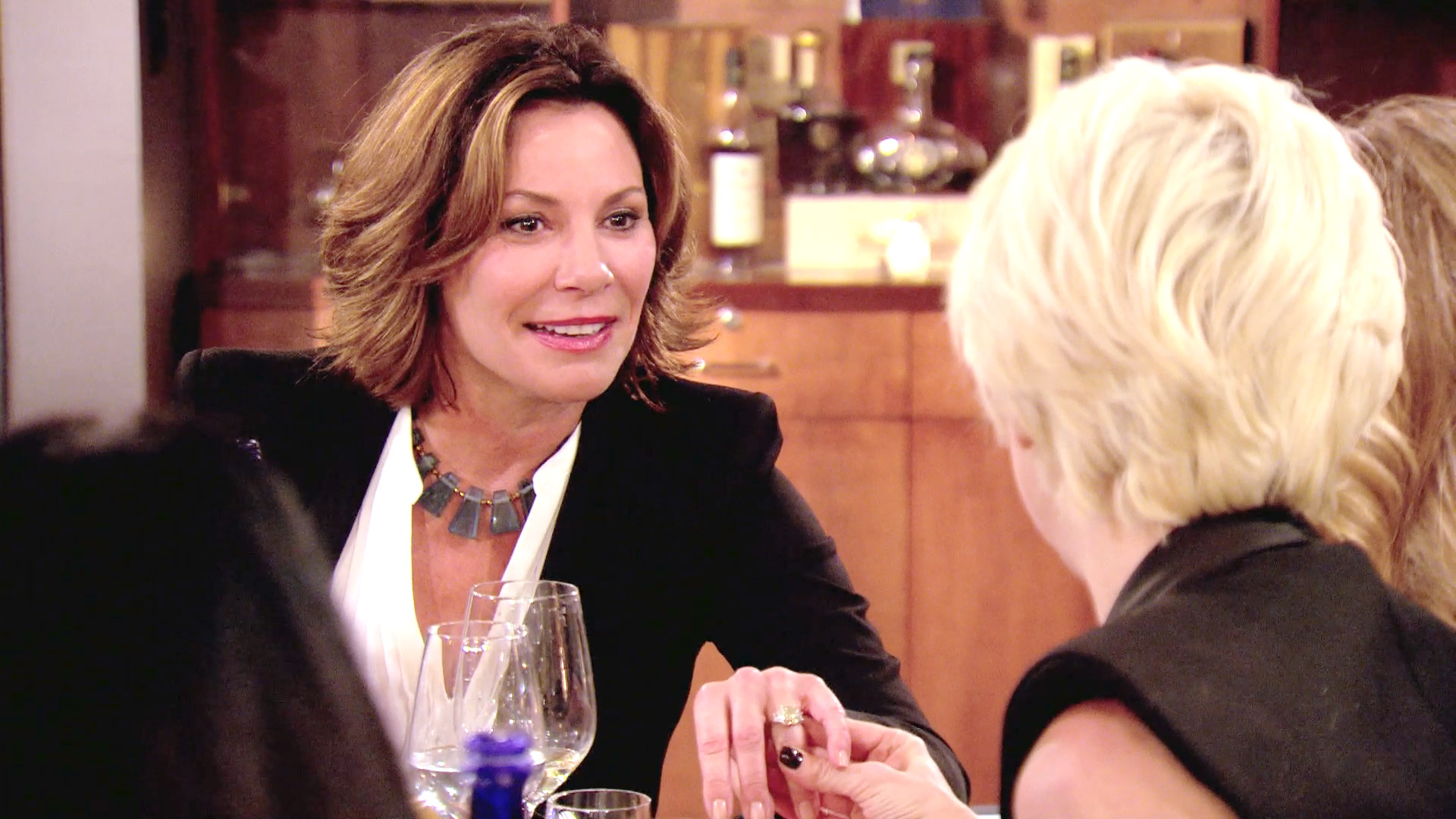 Whatever the drama may be with Thomas and his past with the ladies, Sonja insists that nothing can hurt her friendship with Luann. "Yes [we're fine], I will never let a guy come between us. I want to be friends with him, too," she said. "You can’t be a tomcat and a lying cat. You have to tell the truth."

And, Sonja reiterated that she really only ever thought of Tom as "a drinking buddy" and nothing more. She explained, "You know how Luann gets when it comes to men. I always say that I won’t let a man come between us. When we were living together, you got to see another side to her. She was more open about dating and I thought that was refreshing. Then as soon as there is a man, forget it. She gets like that. I wasn’t thinking of Tom in that way. I thought of him as a drinking buddy, dinner date, have sex after 11 p.m. and leave by 7 a.m. kind of guy."

The buzz around Tom will continue when the Season 8 finale airs Wednesday at 9/8c. Check out a preview, below.

Preview
Next on RHONY: The Finale 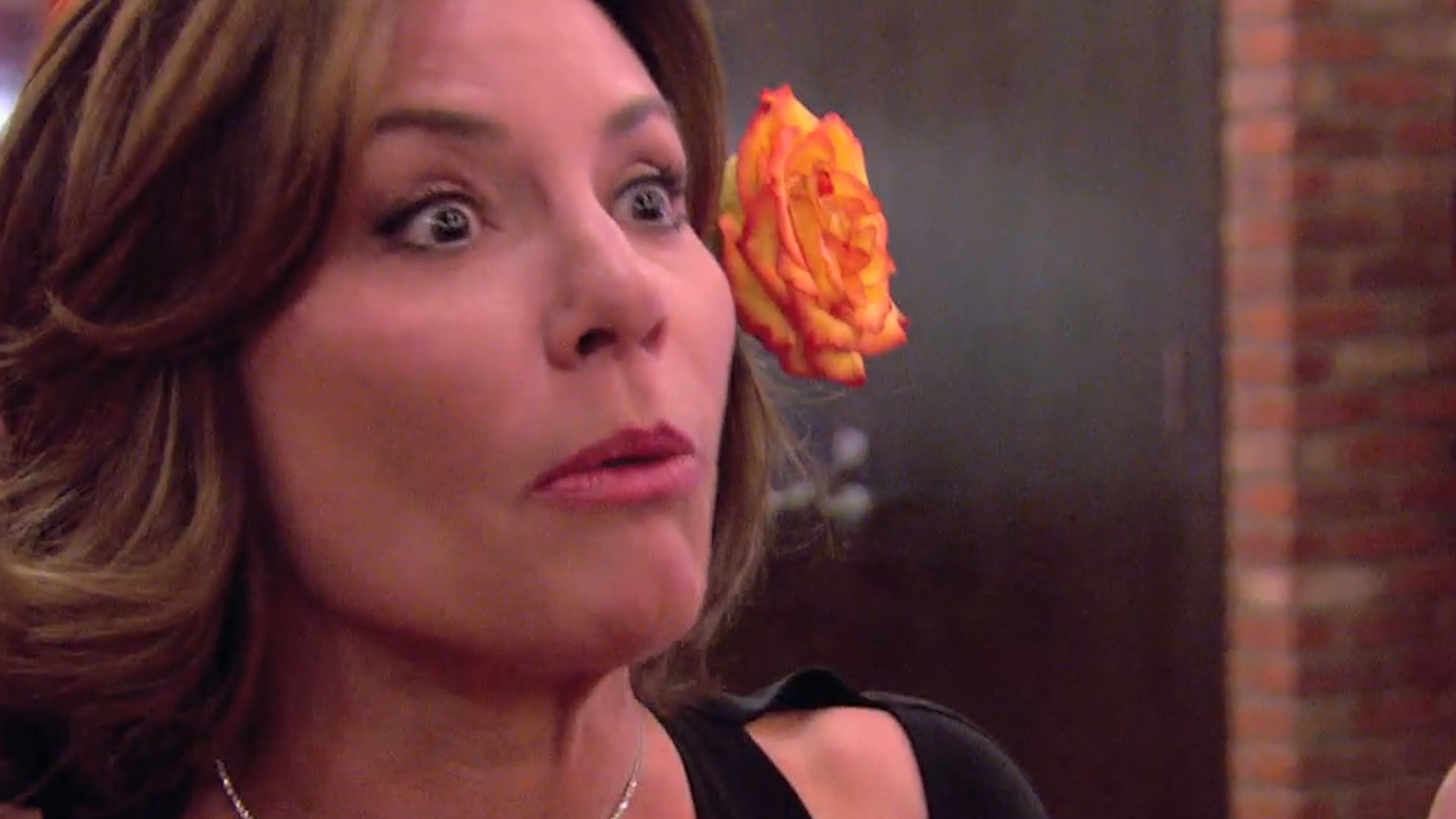 Sonja Says There's "A Lack of Loyalty" at RHONY Reunion

Are Luann and Sonja Feuding Over Toaster Ovens?!