Is Sonja Morgan Looking for a New Wing Woman Now That Luann de Lesseps Is Engaged?

Exclusive
Who is the Best RHONY Wing Woman? 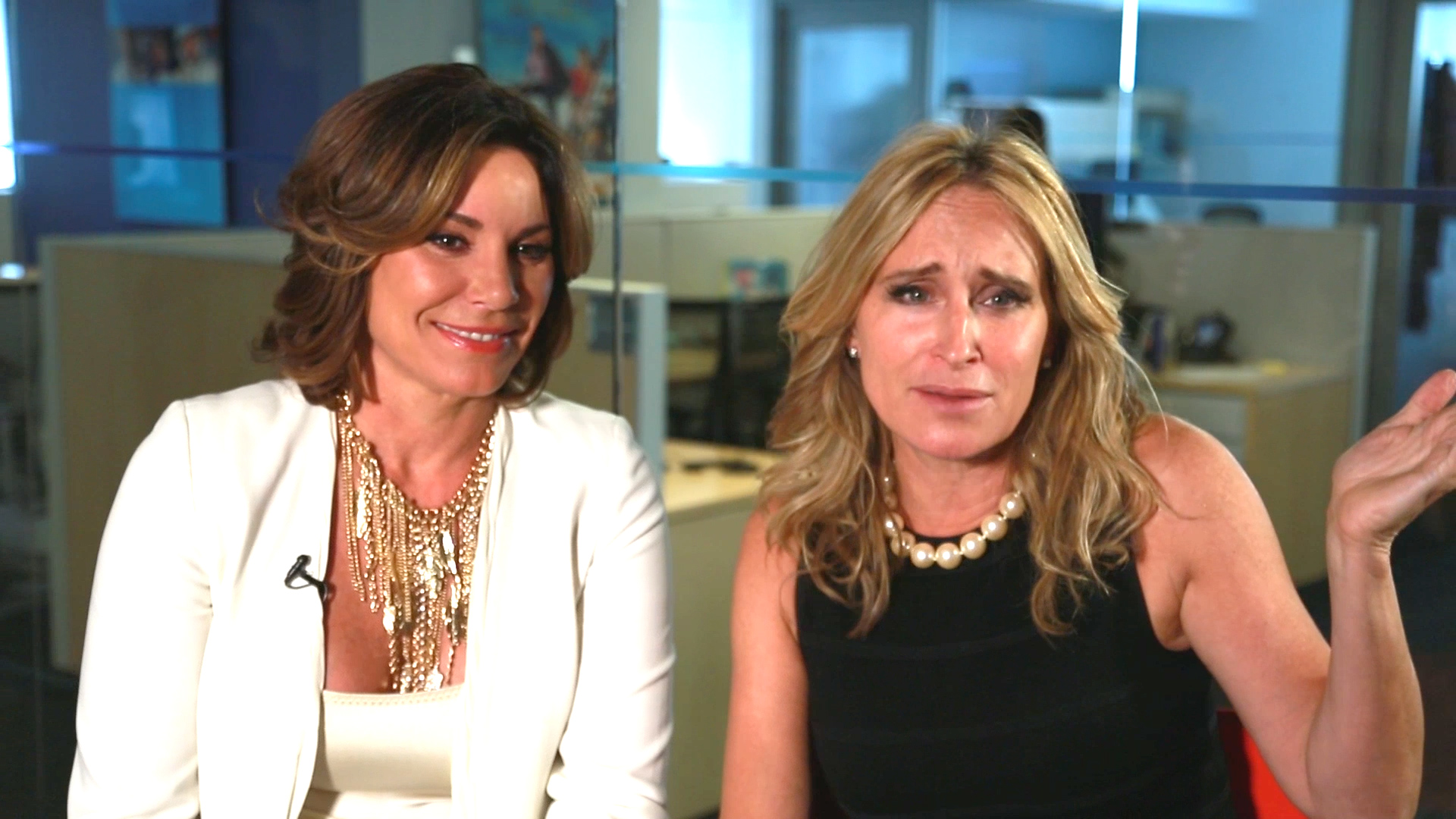 Sonja Morgan and Luann de Lesseps truly are birds of a feather who flock together. The Real Housewives of New York City pals are known to have a good time, and have even lived together at Sonja's posh pad (as seen this season on RHONY), making it a non-stop party. But, the good times might soon come to an end as Luann prepares to marry Thomas D'Agostino later this year. And that means that Sonja might soon be on the market for a new party pal/wing woman. Or, is she?

"Oh, new wing woman for me? You'll still be my wing woman," Sonja told her bestie when they stopped by The Daily Dish HQ. "I'll be staying with her in Palm Beach. I'll be crashing at their apartment in New York when they're not there. I mean, do I really need that big house now that Luann is married?"

While Sonja has no plans on replacing her longtime pal when she paints the town red, she did give credit where credit is due in the wing woman department, shouting out Dorinda Medley for helping to set Luann and Thomas up. "Well I'm the wing woman, but we've got to give kudos to Dorinda for introducing her [to Thomas]," Sonja noted. By the way, it's good to know that Sonja is so happy for the couple considering she was allegedly once "his friends with benefits," Bethenny Frankel revealed earlier this year.

Check out some highlights from the Sonja/Luann roommates era, below.

Exclusive
Sonja and Luann Are Our Favorite Roommates Ever 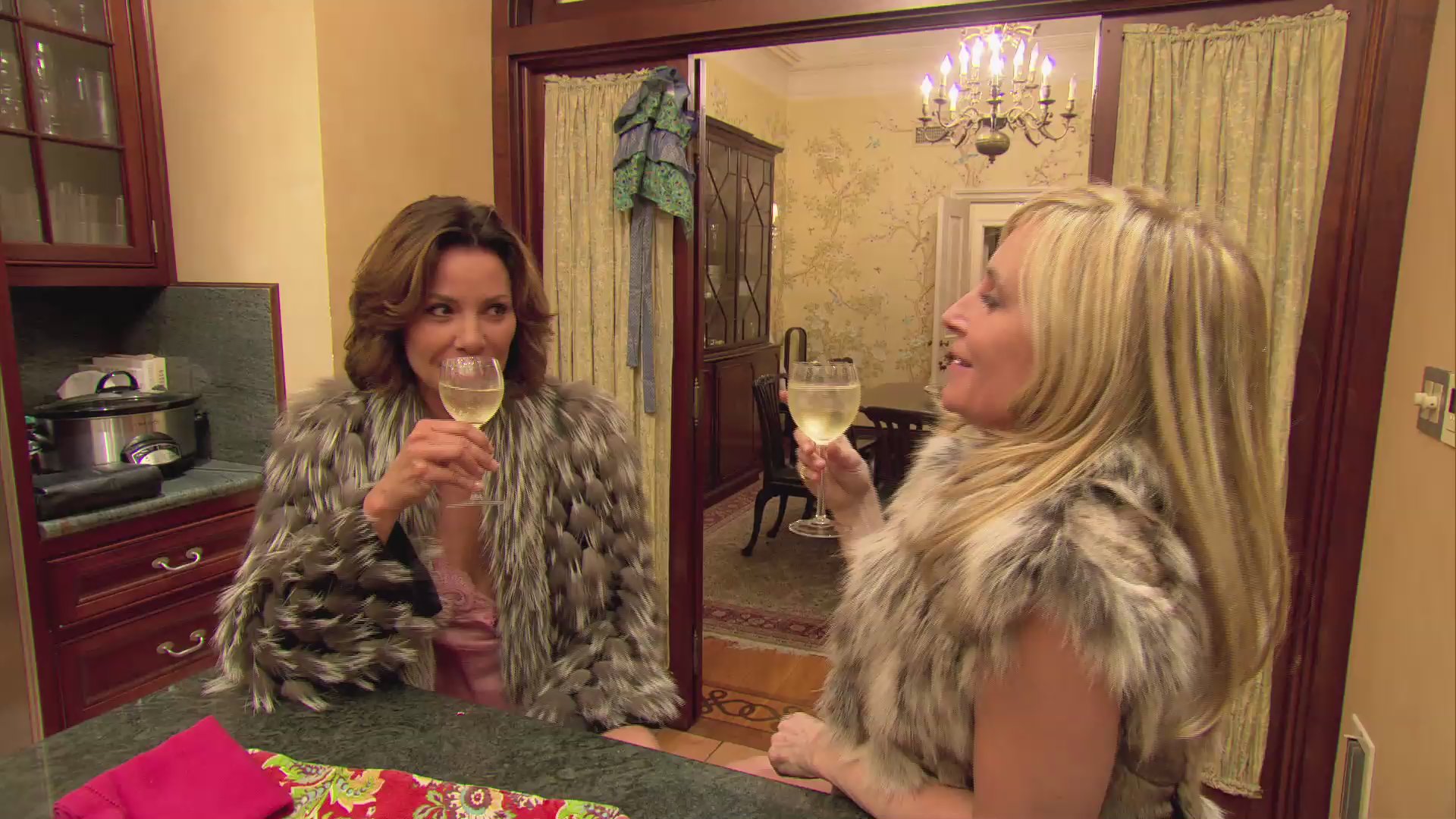 Did Sonja and Luann Get Along While Living Together?