Preview
Ramona Singer Tours an Insane Home in the Hamptons 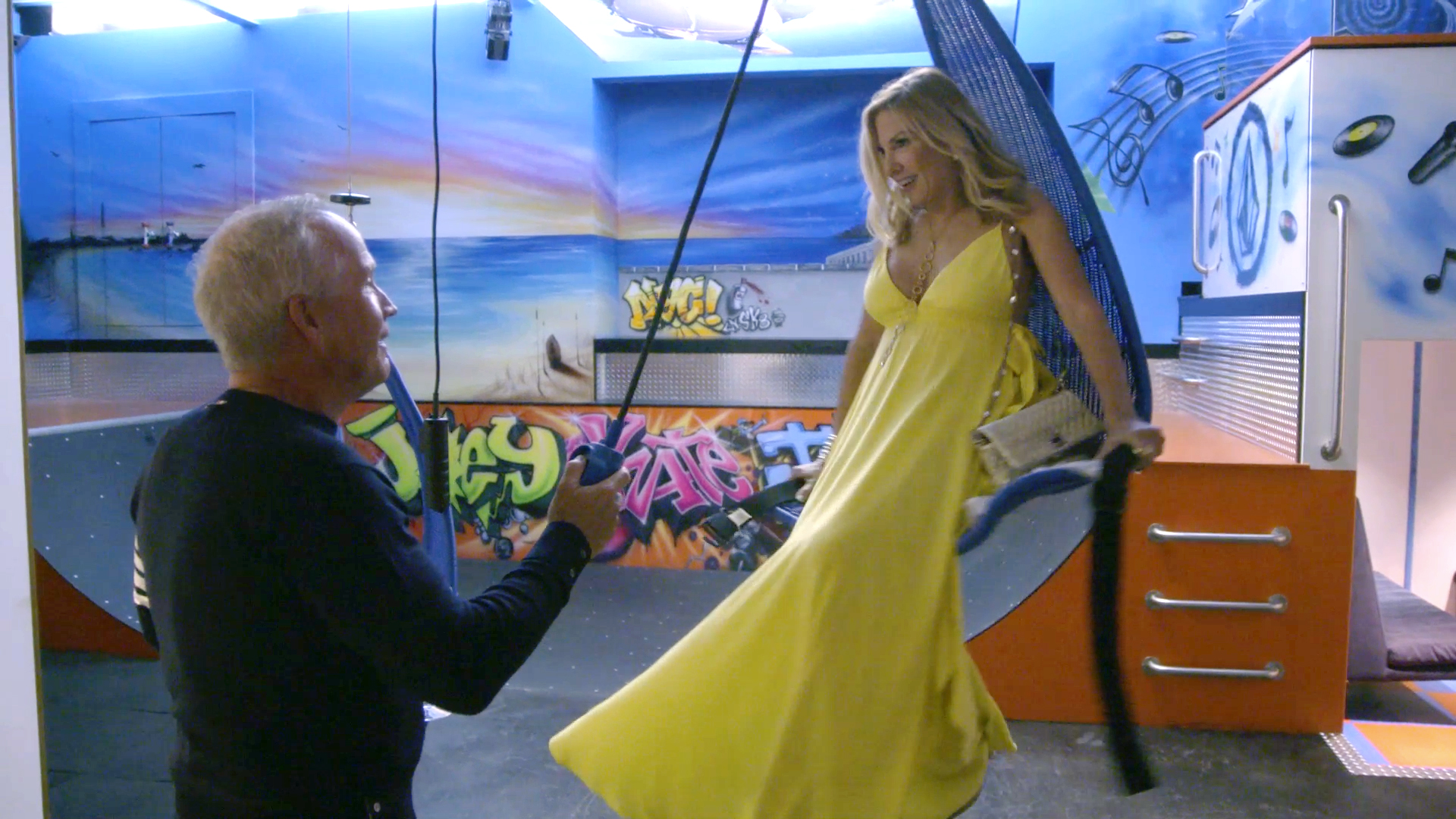 Sonja Morgan has some thoughts about the party Ramona Singer co-hosted in a $39 million Hamptons mansion (which you can check out in the video above) on the April 16 episode of The Real Housewives of New York City.

On the show, Sonja didn’t seem to hold back anything, and called Ramona out for acting differently in front of a new group of friends than she does around the RHONY ladies. It looks like Sonja still had more to say about the party, though, so she took to Instagram to get the rest off her chest.

On April 19, Sonja posted a series of photos from an event she held last year at The Morgan Library and Museum. “Didn’t see Ramona Singer there. Guess she wasn’t invited,” she wrote, adding the clown emoji. “Because it wasn’t an open house disguised as a social event for the ‘in people’ in the Hamptons celebrating Ramona.”

Last year at @themorganlibrary for our @lgbt event 🏳️‍🌈 Didn’t see #ramonasinger there. Guess she wasn’t invited 🤡 Because it wasn’t an #openhouse disguised as a social event for the “in people” in the #Hamptons celebrating #Ramona Swipe left 👉🏻more pics #sorrynotsorry #openhouse #realestate #whosyourbroker #whatsyourkickback 😂What did you think when #SingerStinger made that comment? #projection #bravotv #rhony girls just never stop Dress @sonjabysonjamorgan Stylist @theimageguru

During the episode, Sonja was unimpressed by the tour Ramona was trying to get the women to take of the house. “I hate touring houses,” she said during the party. “By the way, does this guy really know her? Who is he? Does he care about her? We do!”

Sonja continued the shade with a few hashtags, including “sorry not sorry,” “who’s your broker,” and “what’s your kickback.” She then invited her followers to open up the conversation, by asking, “What did you think when Stinger Singer made that comment?”

Want more Real Housewives of New York City? New episodes air every Thursday at 9/8c or catch up on this season through the Bravo app.

Are Ramona and Mario Singer Hooking up in Self-Quarantine?

4 sec ago
See All Posts
Watch Now
Life After Bravo