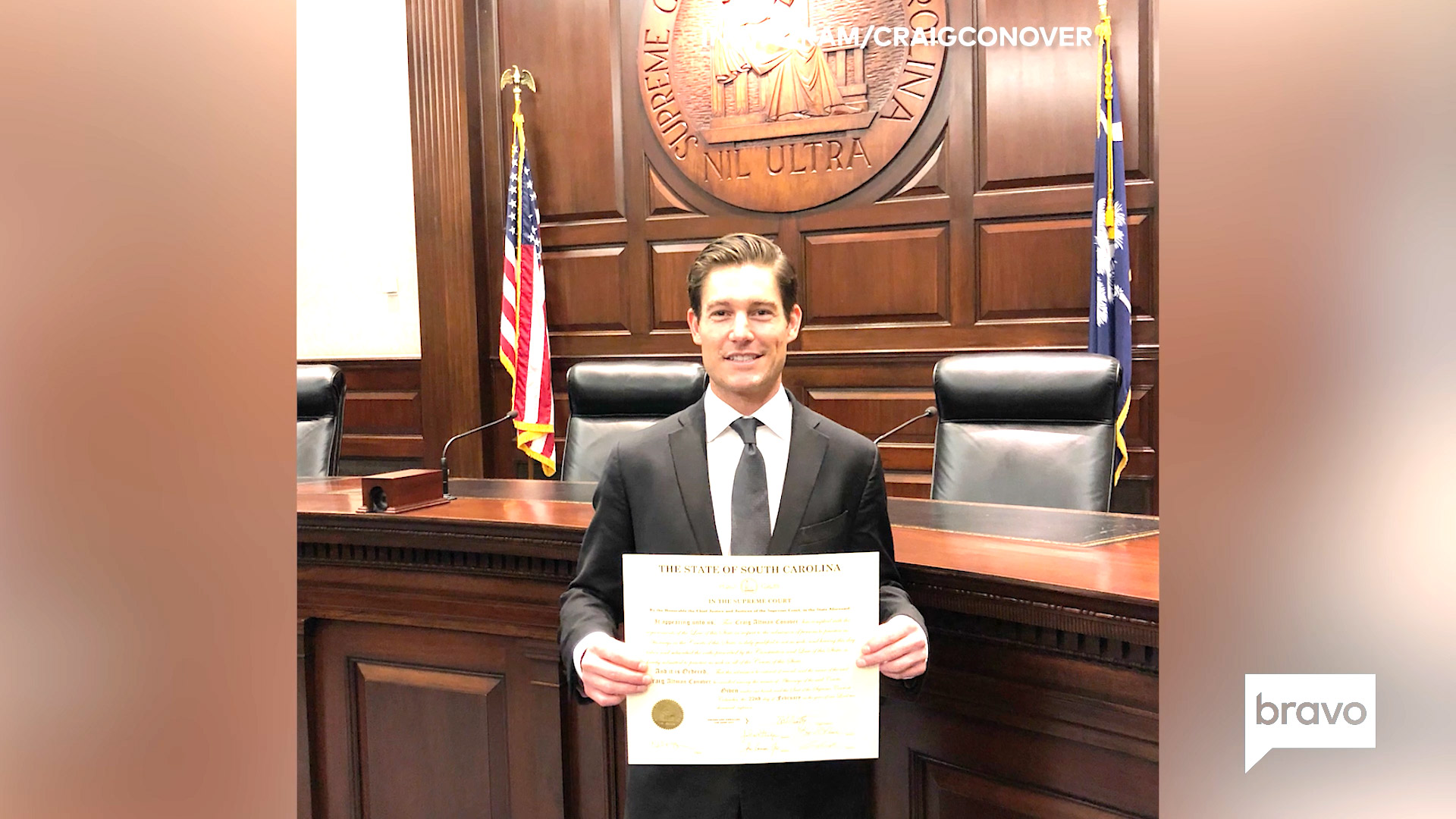 New season, new Craig Conover. That’s what the newly minted attorney (who is also newly single) says to expect on Southern Charm Season 5. While he previously faced adversity on his path to becoming a lawyer, and was often questioned about his career trajectory by his castmates, Craig said he’s turned a new leaf as of late. He opened up to The Daily Dish podcast about the changed man he’s become.

"Now I can say that I’m a real-life attorney,” he said. “It makes me laugh because you’ll hear a lot of insults are on my way this year, and concern, and the whole time I really didn’t understand it because everything’s going great right now and I’m happy where my life’s at. It’s kind of funny to relive this past season especially with everything that’s happened recently. It will be a feeling of, I guess, 'winning.' It’s kind of like, ‘I told you so.’"

However, Craig did add ominously, of the upcoming season: “You know, I’m gonna get destroyed on the other stuff. A lot of the drama is with myself. It’s a lot of reflection and there’s also a big challenge that I was dealing with, that a lot of things were going good in my life and I was achieving some sort of success; however, I still fell into the patterns of my old ways sometimes with [going] full speed into something, like my sewing … 100 miles an hour for like a month and then all of a sudden something would happen, or I’d get distracted … there was no balance.” Craig revealed that he sought out a life coach to help him with this issue of balance and that things will ultimately end well for him this season. (But fear not, he’s still sewing; he recently tried to make Cameran Eubanks’ daughter a teddy bear but only got as far as a head and foot. It's the thought that counts!)

In fact, Craig revealed that the adversity he’s faced on his journey to self-discovery led him to create a new throw pillow line and lifestyle brand that’s all about “embracing your uniqueness and flaws and quirkiness that some people would make fun of you for when you’re younger and actually become who you are and why you’re successful when you grow up.”

To hear more about upcoming season and Craig’s current plans in law, including if he plans to use his good looks to his advantage in the courtroom, listen to the podcast episode above. And be sure to tune in to Southern Charm Season 5, premiering Thursday, April 5 at 9/8c. Preview the new season below. 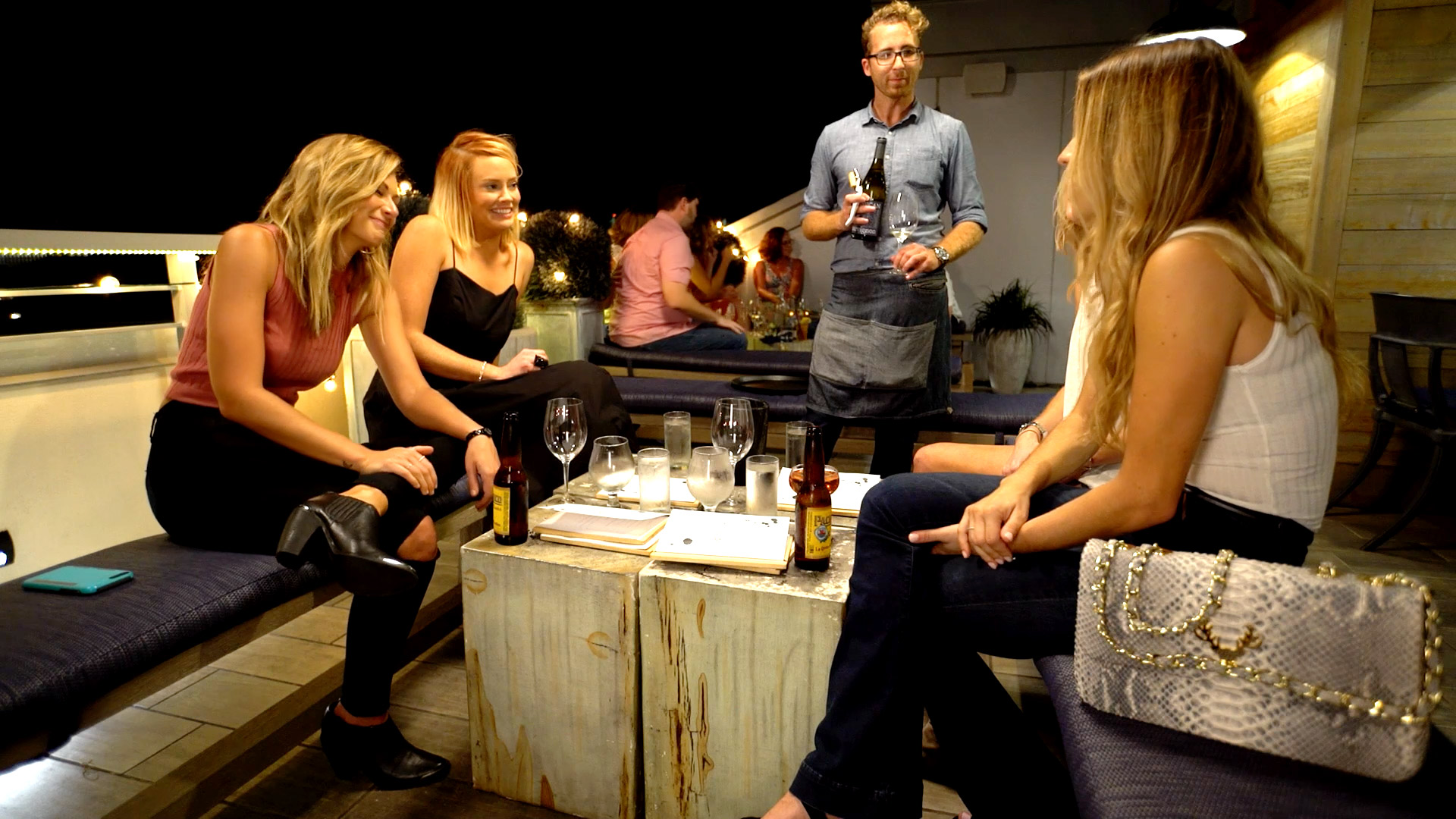 New episodes of Bravo's The Daily Dish are available on Thursdays. Listen, like, and subscribe to Bravo TV's The Daily Dish podcast on Apple Podcasts, Spotify, and Google Play, and make yourself part of the conversation by tweeting @Bravotv and using the hashtag #BravoDailyDish.

Craig Conover Has Some Major Plans for His Law Career

It's Official: Craig Conover Is a Lawyer