President Barack Obama gave his final State of the Union address on Tuesday night. While the Commander in Chief had some important words for all Americans to keep in mind for the year ahead, it was First Lady Michelle Obama who stole the show in her sleeveless Narciso Rodriguez midi dress in marigold. The Real Housewives of Beverly Hills fashionista Lisa Rinna told her tweeps that the gown looked "gorge."

In fact, many other movers and shakers also thought the First Lady turned it out for her husband's final State of the Union address.

OMG! @lynpaolo are you watching SOTU?! @FLOTUS is wearing a very familiar dress! ...And she looks extraordinary. (But what else is new?!)

@BarackObama/@POTUS was gangsta. Loved the #STOTU speech #inspiring. And @MichelleObama looked stunning and powerful in her @narcisostudio.

Eight years has been ROUGH on @BarackObama. But @MichelleObama is gonna come out of the @WhiteHouse looking like a SUPERMODEL !! #SOTU #CNN

I'll just leave this right here! Our First Lady @michelleobama #sotu 🇺🇸 Beautiful, Classic and an example for every little girl out there! ❤️

If you were hoping to try to look as glam as Michelle did at the State of the Union, we've got bad news for you. The lovely sheath that had been available for purchase through Neiman Marcus' online store now appears to have unfortunately sold out, according to TIME. But we're sure the First Lady will be serving up plenty more style inspiration before President Obama's term is up.

RHOA will be heading to our nation's capital in Sunday night's episode. Get a sneak peek of the political party in the clip, below. 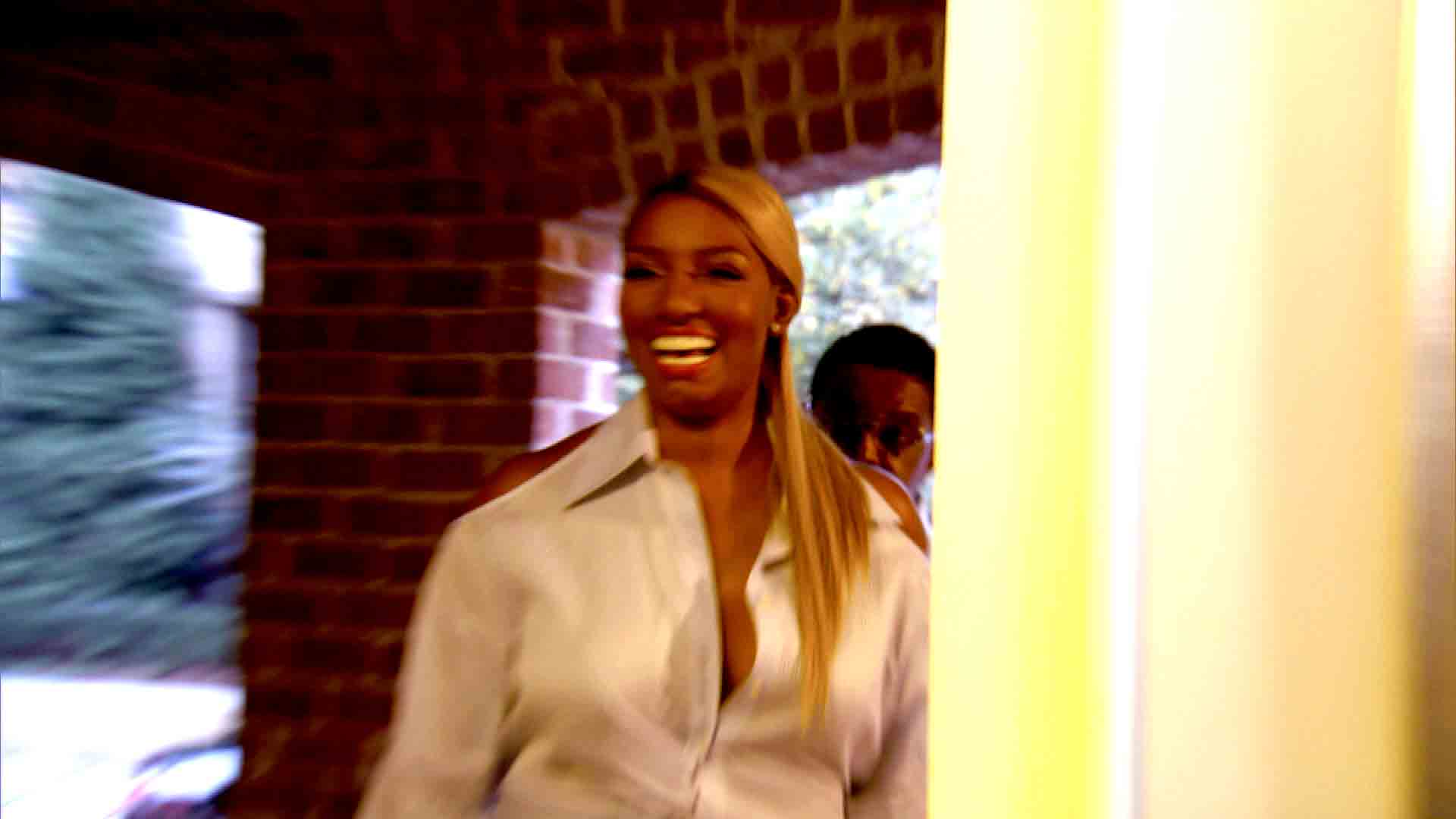