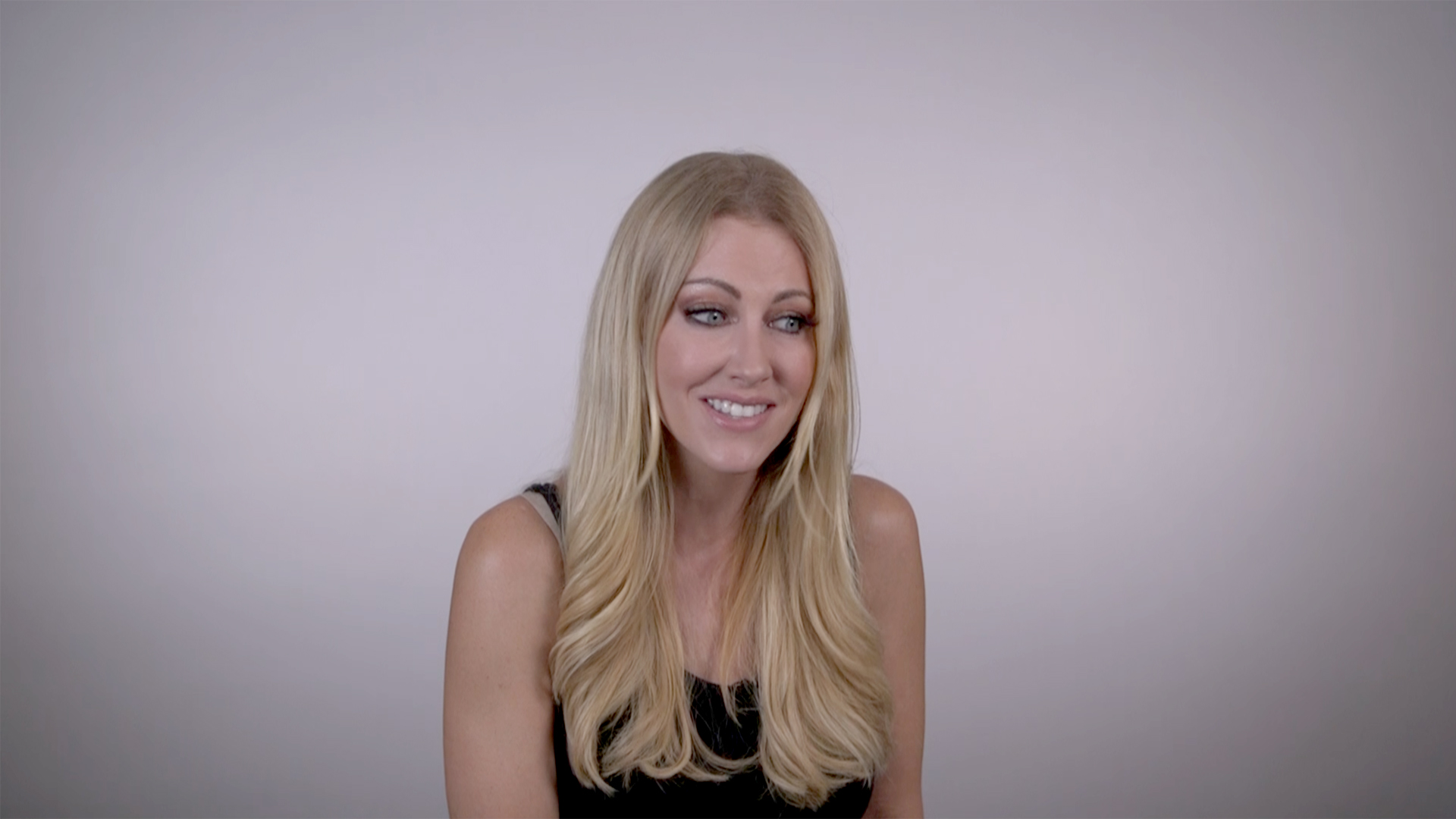 The Real Housewives of Dallas' Stephanie Hollman's husband Travis Hollman just announced one of the most epic perks an employer could ever offer to employees and their families. His company Hollman Inc., a sports, fitness and office lockers manufacturing business which has been in the Hollman family since 1976 and which Travis himself bought two years ago, will now pay for its employees and their spouses and dependents to attend North Lake College as part of the Hollman HELPs program.

"This is unprecedented. This is a one of a kind, 100 percent paid by the employers for any course offering in our catalog," Tim Samuels, executive dean of workforce, business and technology at North Lake College, told NBC Dallas Fort-Worth.

"I have people who've been working here for 25 years… their kids deserve something, their families deserve this… they're earning this," Travis explained to the news station.

"So proud of you @travis_hollman," Stephanie tweeted.

"It's really cool because that will be passed down to our children one day, and that makes me excited that our babies will have something, and their kids will have something that my husband has worked his booty off for," she told The Daily Dish last fall of Travis' company.

Stephanie Hollman Had the Most Relatable Parent Moment