Tamra Judge Confirms Which of Her Kids Is Most Like Her 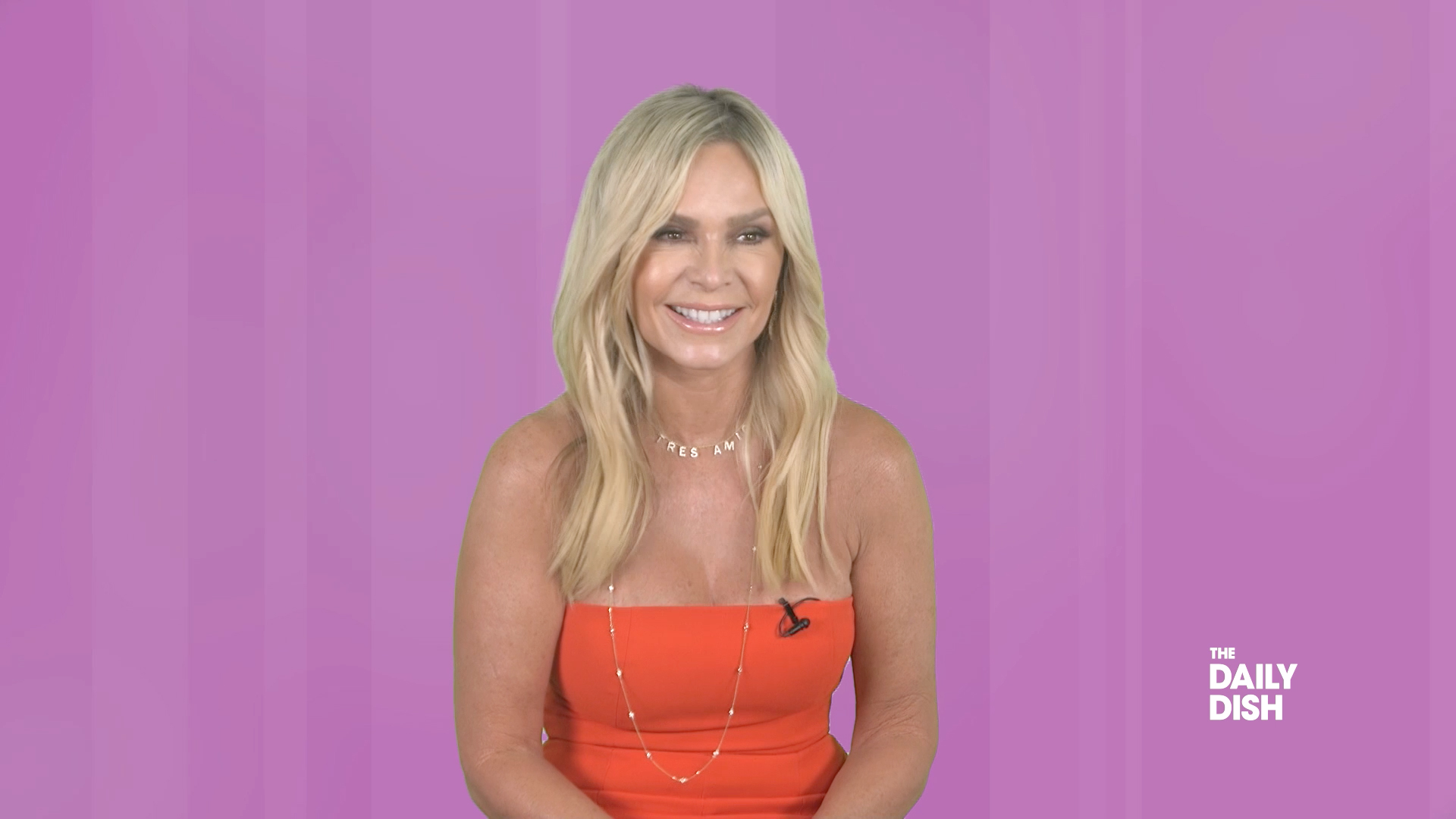 In addition to watching Tamra Judge navigate the antics, drama, and everything in between on The Real Housewives of Orange County, viewers also get to go home with her week in and week out. The fitness expert has let fans watch every aspect of her family life — including the ups and downs of motherhood, as well as her struggles in her relationship with ex-husband Simon Barney.

Currently her marriage to Eddie Judge is as good as ever as he's on the mend following health struggles, and when she recently spoke to The Daily Dish, she also offered some insight into where things stand with Simon at the moment (clip above).

Tamra Judge Gives an Update on Her Relationship with Daughter Sidney

Tamra also addressed her kids in The Daily Dish interview, above. She remains estranged from daughter, Sidney (who is currently in college), but viewers are finally getting the chance to not only get to know her eldest son, Ryan Vieth (from a previous marriage), better, but also her son Spencer (whom, like Sidney, she shares with Simon). "You'll see him. It's exciting to have Spencer on for me. I think I'm more excited to have Spencer on the show than he is to be on the show," she said about her "shy" son.

Tamra is also mom to her other teen daughter with Simon, Sophia, who she calls "the most like me."

Will we ever get to see Sophia on RHOC? Want to know more about Tamra and her crew? Press play on the video above.

Check out more of Tamra's family, below.

Preview
Next on RHOC: Family Issues 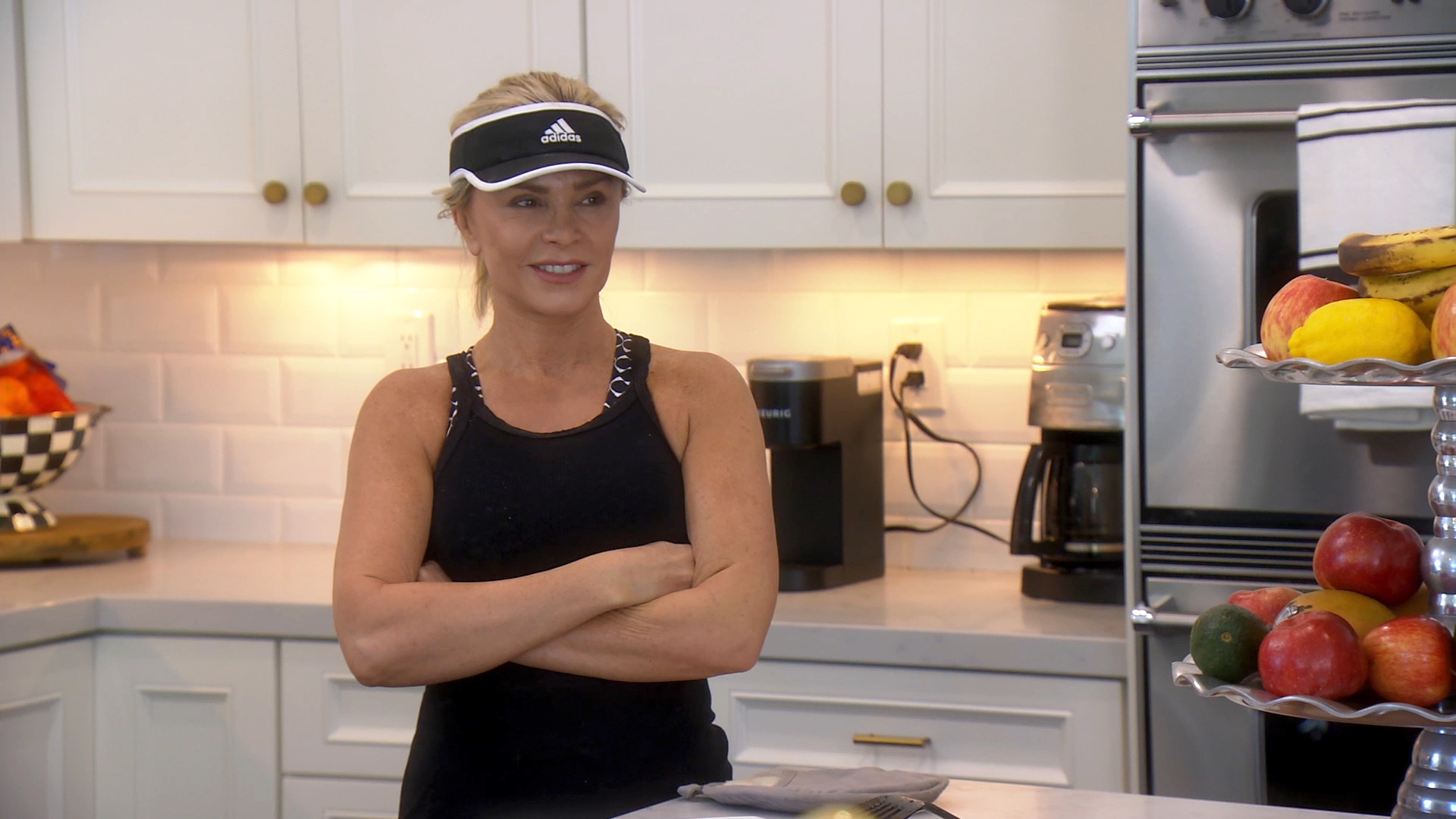